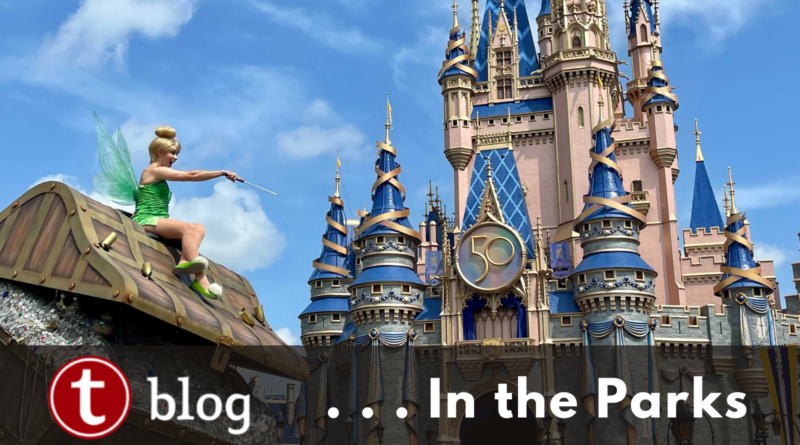 It was a BUSY week at Walt Disney World, with so many changes for the 50th! While we can’t cover them all, here’s some of what stood out to us this week. 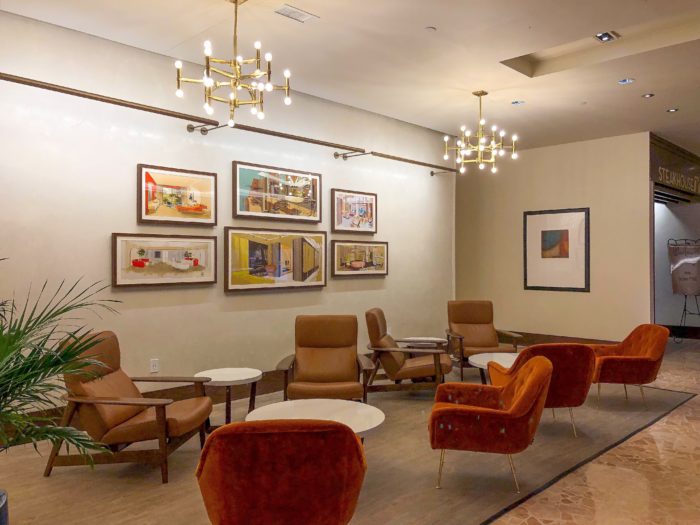 Everything old is new again! The retro look is back over at Disney’s Contemporary Resort with the completion of the lobby refurbishment. It looks spectacular with all sorts of nods to the history of this iconic resort and a mid-century modern look and feel. 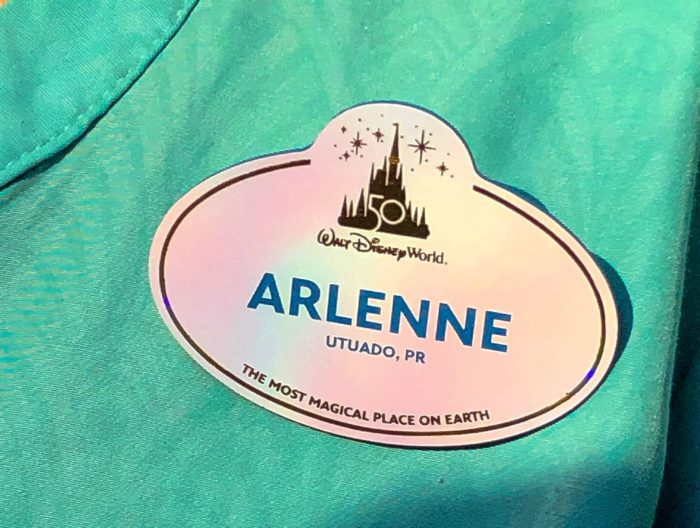 To celebrate the 50th anniversary celebration, Walt Disney World cast members are getting special “EARidescent” name tags. They look fantastic, and cast members seem so happy to show them off! 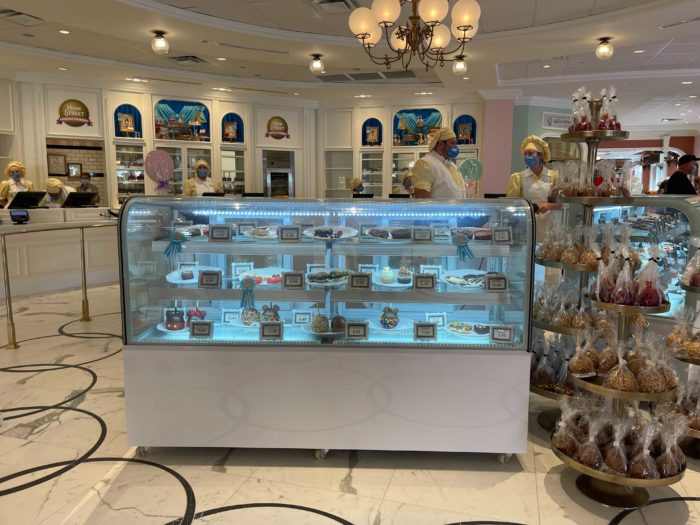 Main Street got a little sweeter with the reopening of the Confectionary. Just in time for all those great 50th treats. . . and the Skittles Fudge that is a hard pass! (Just ask Len…) 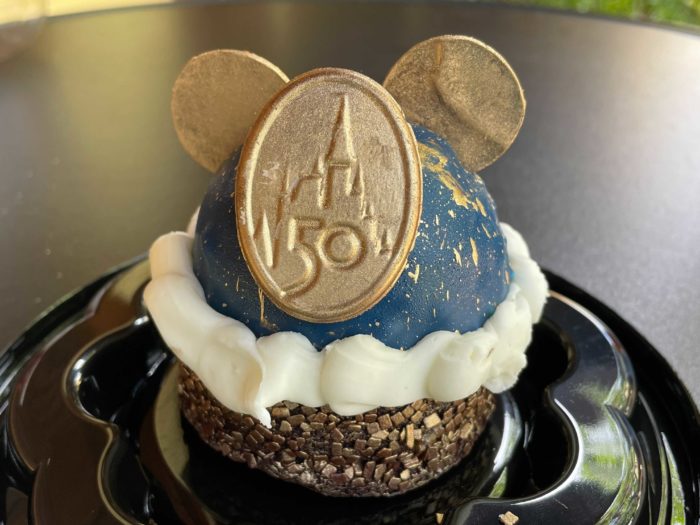 Speaking of treats, there’s so much new food for the 50th all around the Walt Disney World resorts. From sweet treats to so much chili (a favorite of Walt Disney’s), there’s sure to be something for everyone. 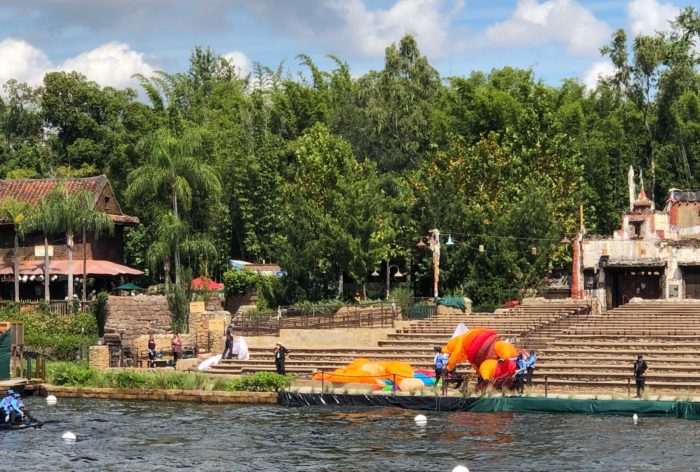 Debuting this week is the possibly cursed KiteTails show at Disney’s Animal Kingdom. The concept is a neat one, with giant kites sailing over the old Rivers of Light water area, but the show has been plagued with challenges almost every day. We’re waiting to see what happens with this show. 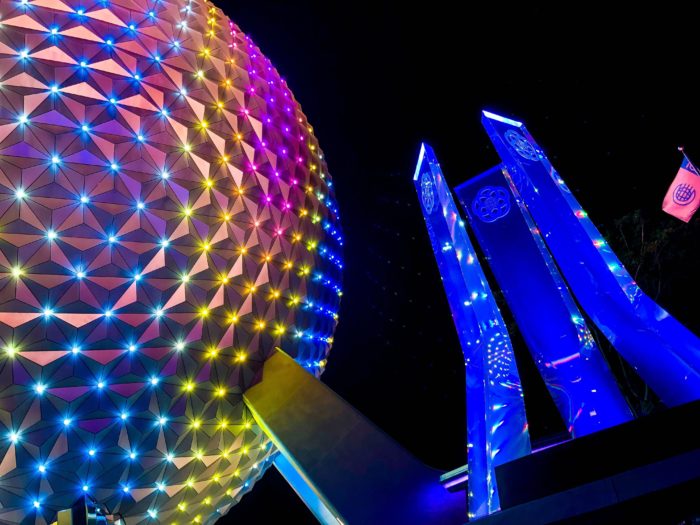 Each of the four parks is getting a nighttime glam-up with Beacons of Magic. Cinderella Castle positively glows at night, the Tower of Terror gets nighttime projections similar to those seen in the holidays, and the Tree of Life gets a nighttime glow similar to the old Tree of Life Awakenings. But by far the most impressive is Spaceship Earth which positively sparkles. It’s something you have to see to believe. 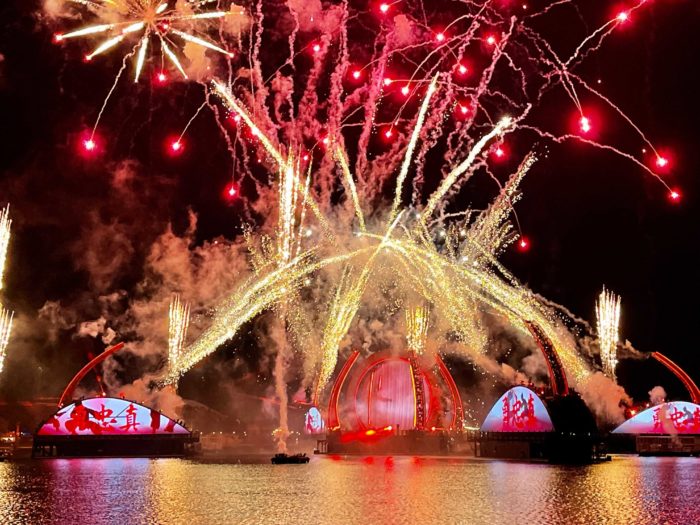 The wait is over — Harmonious has now made its debut at EPCOT, and although reviews have been mixed, you can’t deny that this is a massive show that is bright, bold, and eye-catching. 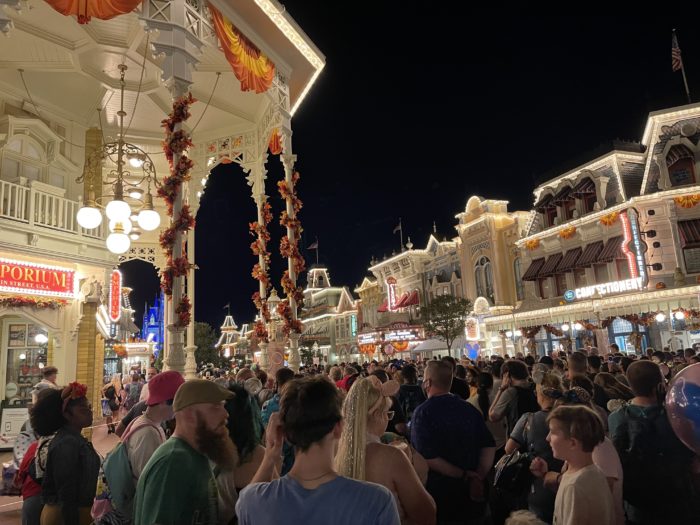 Also debuting this week is the new nighttime spectacular at Magic Kingdom, Enchantment. Crowds packed Main Street USA for its debut night, and we expect it to be popular for quite some time. 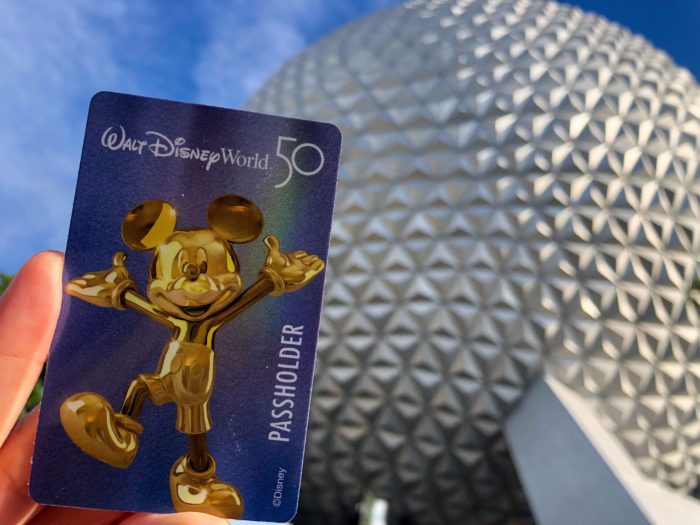 Looking to add some bling to your wallet? If you’re a Disney annual passholder you can now exchange your old passholder cards for a new 50th anniversary design. 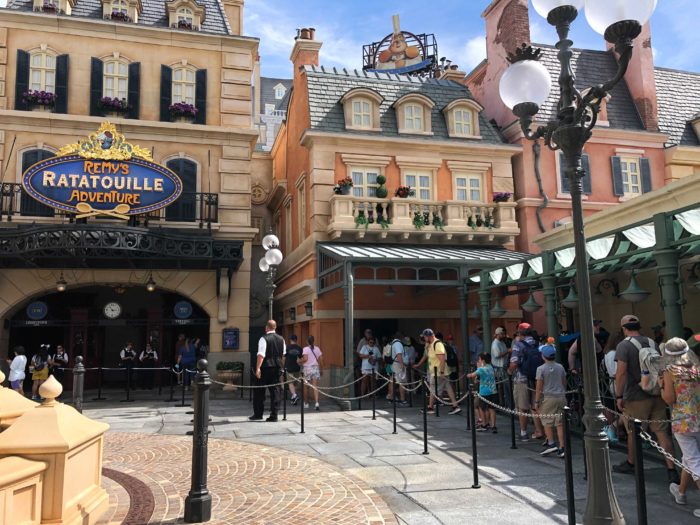 It seems like a project that has been on hold for forever, but Remy’s Ratatouille Adventure is now open. This ride in the France pavilion at EPCOT requires obtaining a boarding group at 7 AM or 1 PM, however on the first day, boarding group slots remained available for quite some time after the 1 PM drop. 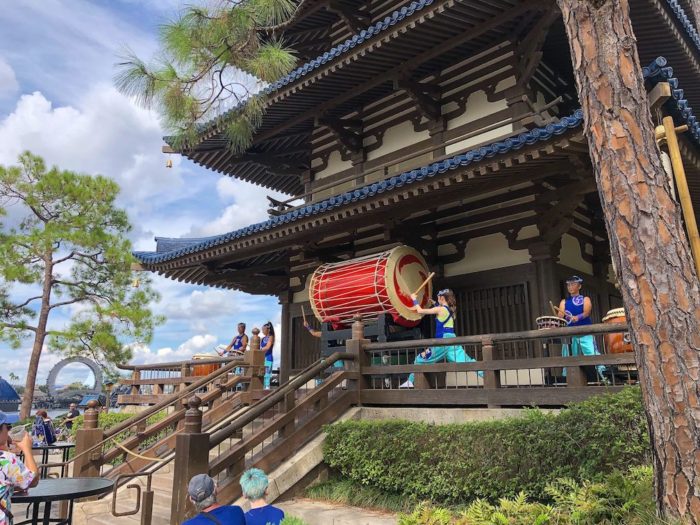 One of the favorite entertainment groups at EPCOT has returned — Matsuriza, the taiko drummers at the Japan pavilion — are now back for performances. This high-energy group really brings something special to World Showcase and the crowds are delighted to cheer them on again.

That’s it for this week. Which detail are you most excited about? Let us know in the comments.