Welcome to the first installment of my three-part series: Teens n’ Tots Touring! Nowadays, there are a lot of families with kids over age 10 and kids under age 5. Planning a Disney itinerary is hard enough without negotiating between these vastly-different ages, so I’m here to help. In this first installment, I’ll focus on families that have multiple teenagers.

Five years ago, I became a big sister. My little brother took his first Disney trip (not counting in-utero) when he was 11-weeks-old. Ever since then, my beloved parents have been coordinating the desires of two teens with a Buzz-Lightyear-loving-somewhat-bold-heat-hating tot. But until my big brother went to college, my parents had one thing on their side: there were two teens. How could this possibly be helpful? Simple: safety in numbers. It meant we could leave our parents without being alone. It’s hard to find danger in Disney, but it can happen. And in case of a medical emergency, having a brother or sister there is parentally reassuring. While my big brother and I were gallivanting through Tomorrowland or screaming on our fourth ride of Test Track, our parents could ride It’s a Small World with my little brother sixteen times in a row. In addition, separating the teens and tot meant that the youngster could go take a nap at the resort while the adolescents stayed in the parks. Mealtime is a great excuse to rendezvous. Just don’t forget to give teens their tickets so that they can FastPass attractions, and make sure they have a cell-phone or walkie-talkie.

However, it may be that you have younger teens or you can’t trust them to run off without you in an unfamiliar place. The answer to this dilemma is splitting up the parents. (This post assumes that there are at least two adults in the group; I’ll give advice to single parents next week.) Whichever adult – the mom, godfather, or grandpa – is most daring and, it should be said, has the best health, can accompany the teens through the parks. But let the kids lead itinerary-wise. If at all possible, send a willing non-parent with the teens; they’re far less likely to be accused of acting “embarrassing.”

The astute (or just those with primate-level brain function) may notice that I haven’t suggested anything involving teens and tots sticking together. But even in a family with plenty of adults and teens to go around, it’s nice to have everybody together at some point. After all, one of the greatest parts of any Disney World vacation is bonding. Also, you may find that your teens like experiencing the magic through their little sibling’s eyes. Below is a list of attractions at each major theme park that teens and tots will probably enjoy. (I will be posting this list in all of my Teens n’ Tots blogging, as well as any suggested additions from readers.) Please note that I assume that your tot is fairly brave. Some are tougher or more timid than others. Do not force a small child to do something that they don’t want to do; it will ruin the vacation for them and possibly the whole group. I’ve made notes if an attraction features something that might scare tots – or for that matter, grown-ups.

Jungle Cruise (there is a scene in the dark with fake snakes)
Pirates of the Caribbean (there are scenes in the dark, fake fire, and lots of skeletons)
Haunted Mansion (there are ghosts, ghouls, skeletons, and dead bodies)
Peter Pan’s Flight

Mickey’s PhillharMagic (if your tots get scared, they can take off their 3-D glasses)
The Many Adventures of Winnie the Pooh (don’t laugh; teens like the optical effects)
Mad Tea Party (make sure wild teens ride in a different teacup than tiny tots)
Buzz Lightyear’s Space Ranger Spin

Monster’s Inc. Laugh Floor (teens can text in jokes for the CGI characters to perform)
Tommorrowland Speedway (52in. height requirement to drive alone)

Epcot (many kids will not like much of Epcot until their about 8-years-old)
Spaceship Earth
Innoventions (teens and tots will like different areas)
Universe of Energy (tots will not know who Bill Nye the Science Guy is and there are dinos)
Maelstrom (this almost didn’t make the list; there’s a 20-foot plunge, dark, and monsters)

Hollywood Studios (hardest park to keep teens and tots together)
Beauty and Beast ~ Live on Stage
MuppetVision 3-D (if your tots get scared, they can take off their 3-D glasses)
Toy Story Mania
Voyage of the Little Mermaid (once teens are in the theatre, they usually enjoy the show)

Animal Kingdom
Festival of the Lion King (there’s one scene with fire and it can get loud)
Kilimanjaro Safaris
Pagani Forest Trail
Flights of Wonder
Kali River Rapids (there’s a 38in. height requirement; you will definitely get soaked)
Maharajah Jungle Trek
Finding Nemo ~ The Musical (make sure your kids have seen the film or it won’t make sense)

It’s no easy task to ensure that all your kids are happy in Disney, but with planning, flexibility, and a positive attitude, I promise you that it can be done. Even better, you can do it without ending up in a state of psychosis! Come back next week for my second installment and more tips. If you have any questions about Disney World for teens, ask them in the Comments and I’ll answer them as best I can. Have a magical day!

I'm born-and-raised in Indiana, but I'll be off to college soon. I'm 16 and a major Disney dork. If you want teen advice on touring WDW, I'm your girl! 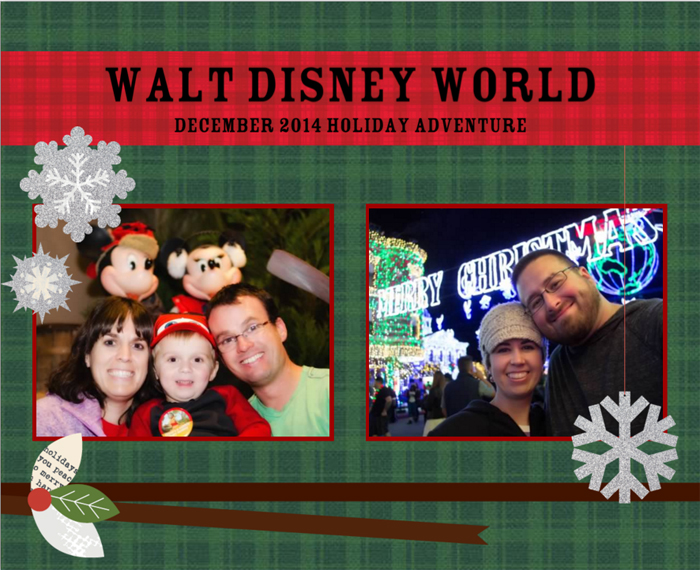 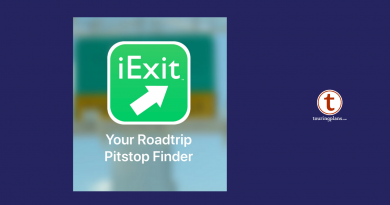