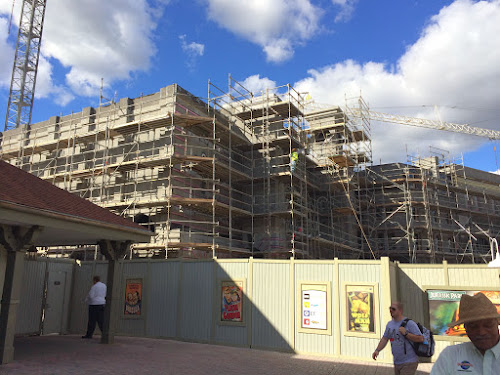 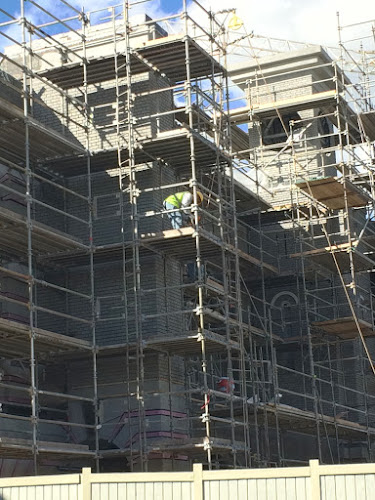 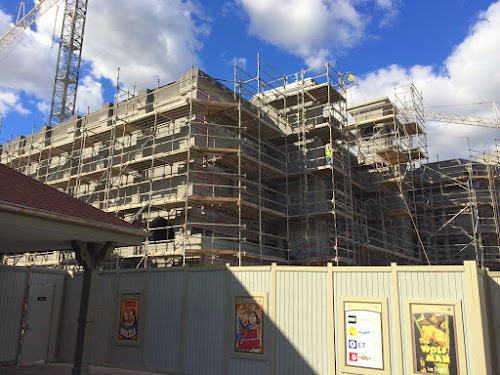 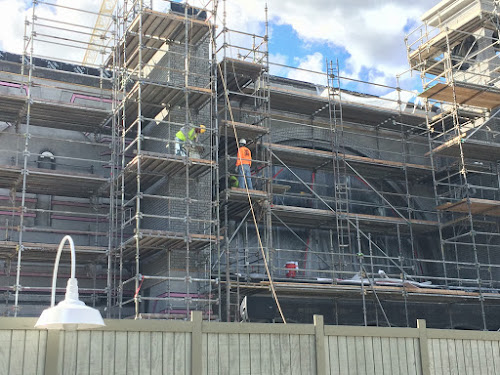 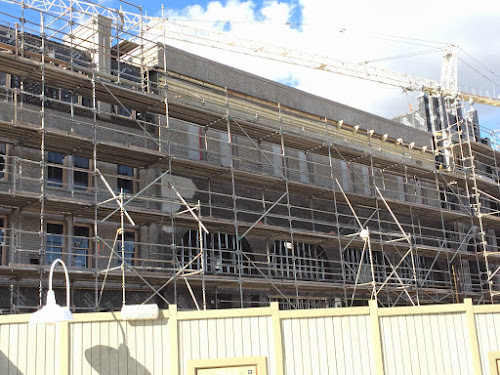 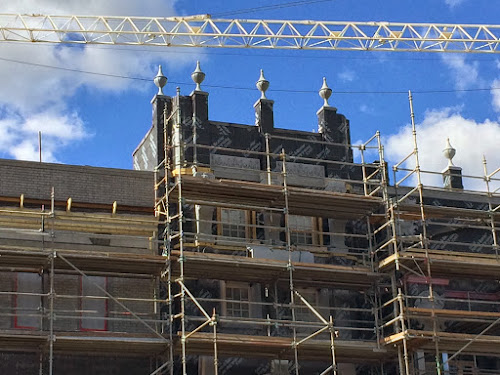 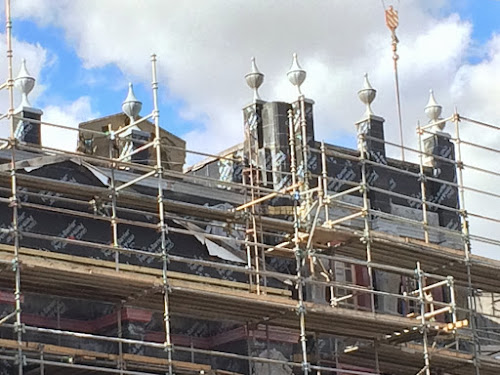 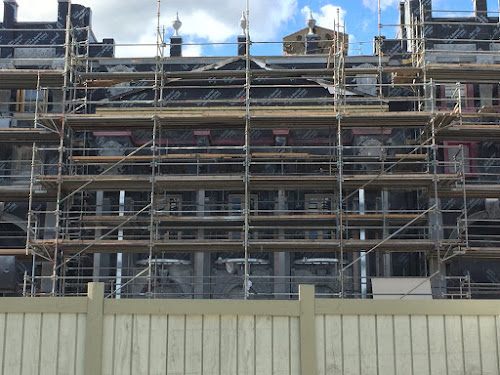 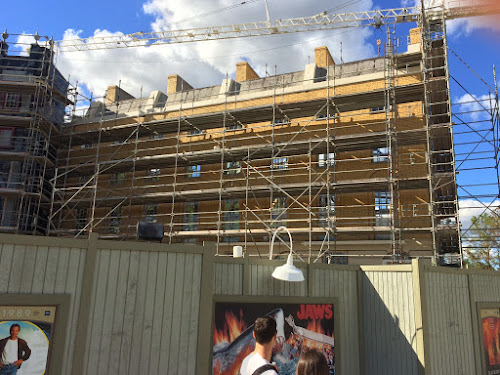 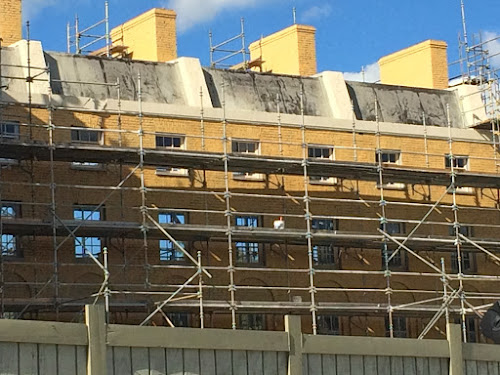 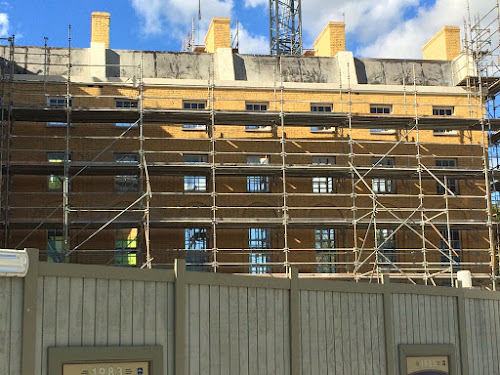 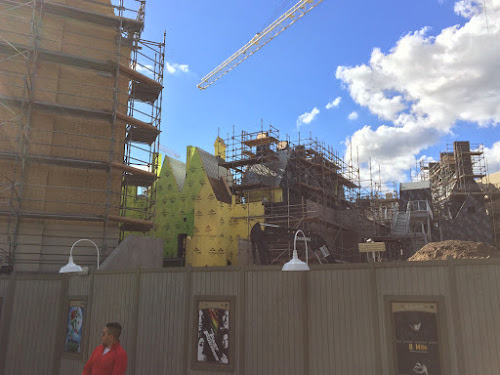 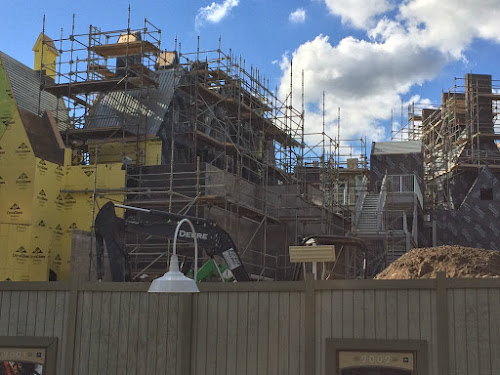 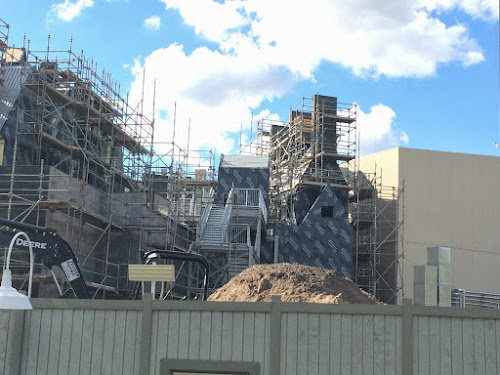 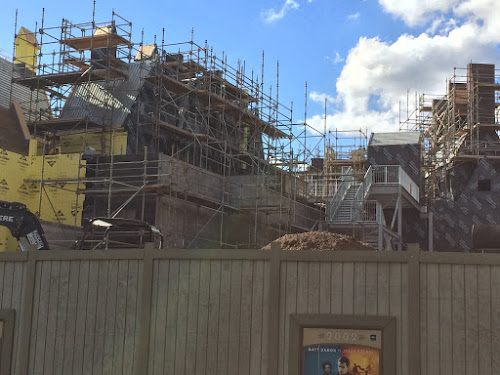 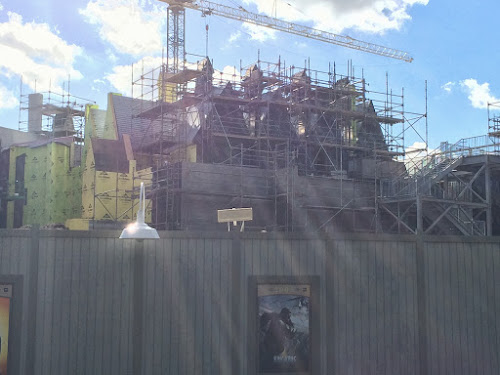 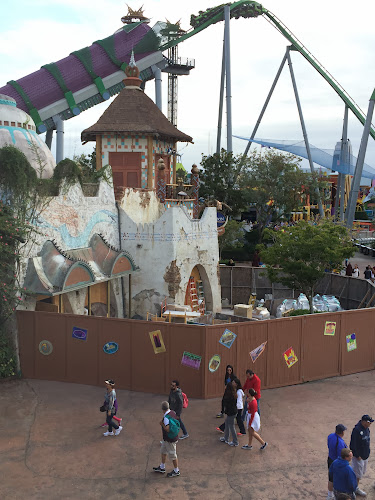 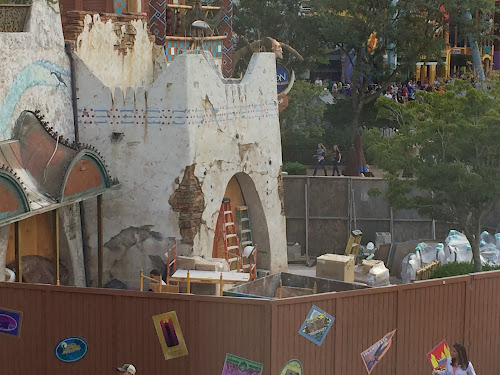 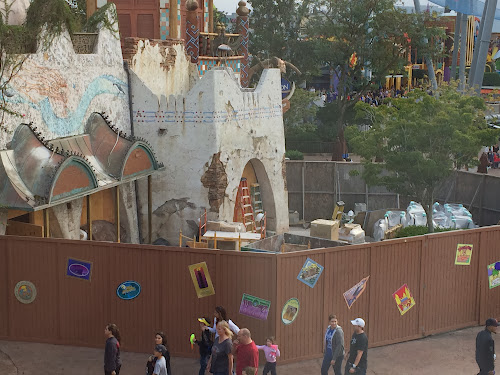 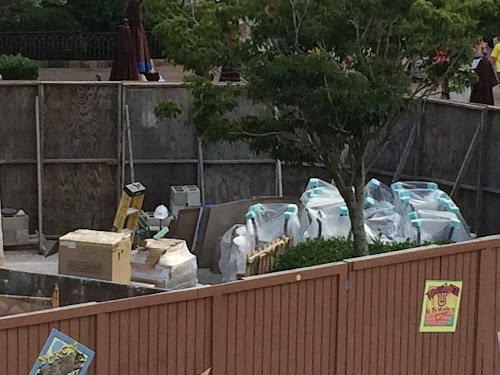 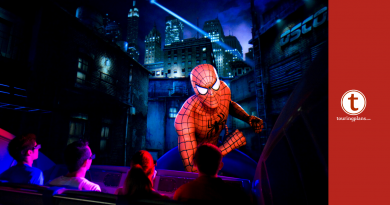 Getting to Know Universal – The Amazing Adventures of Spider-Man