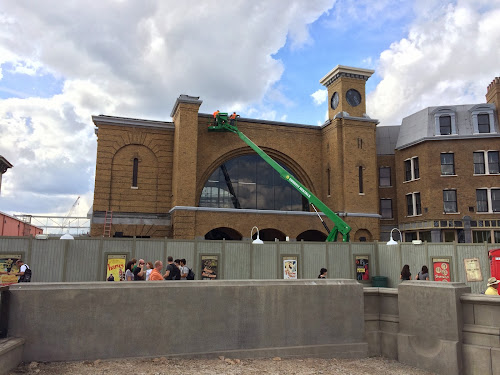 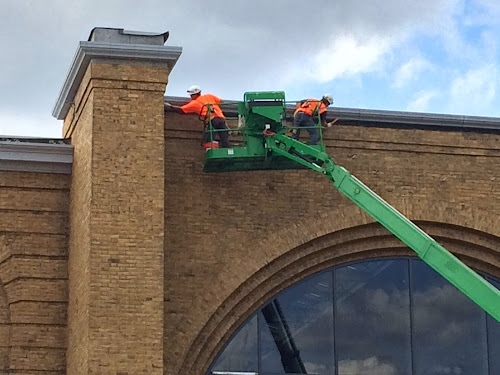 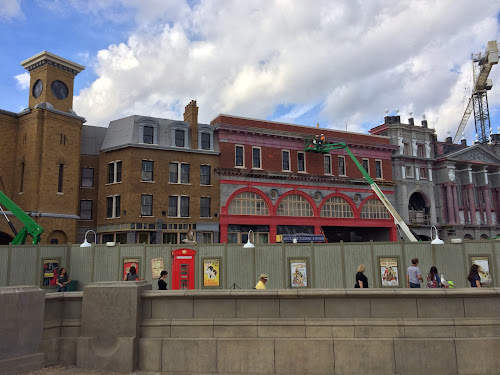 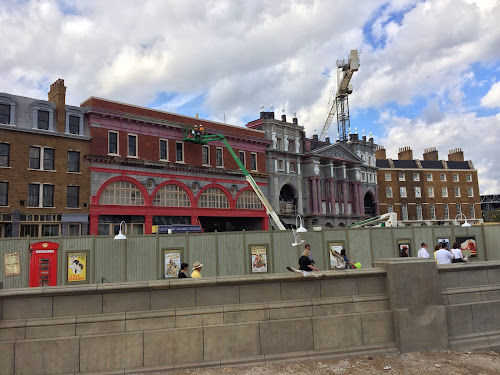 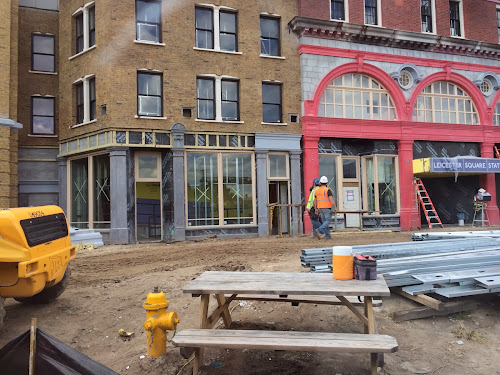 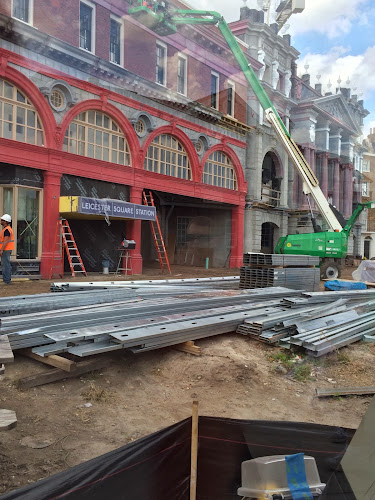 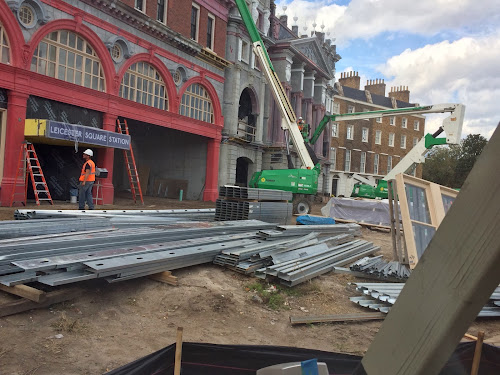 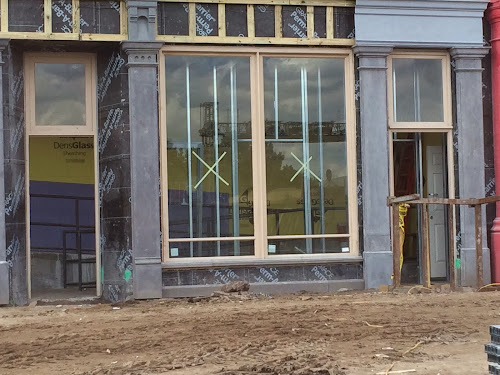 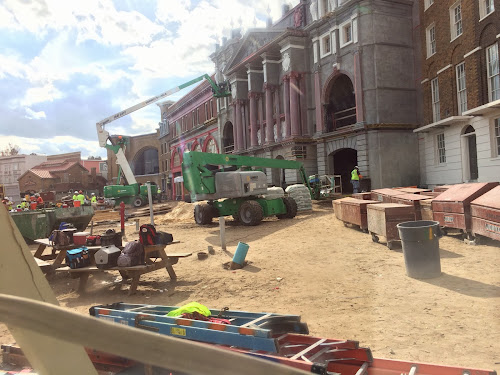 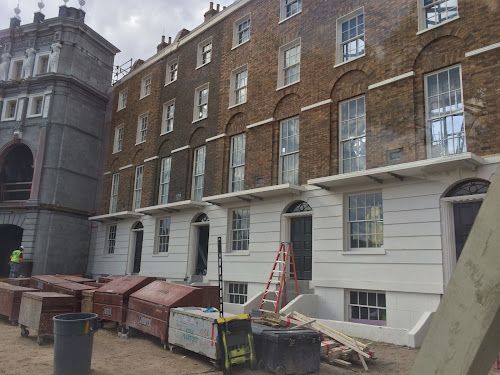 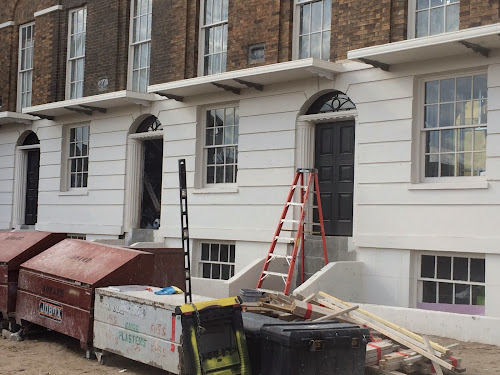 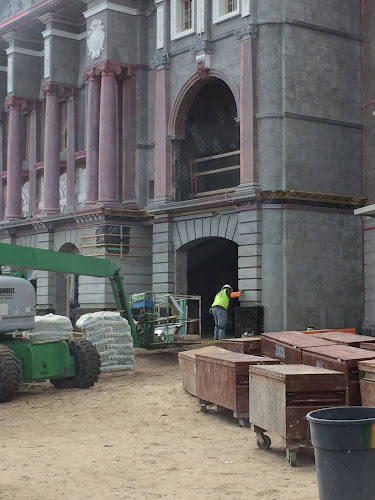 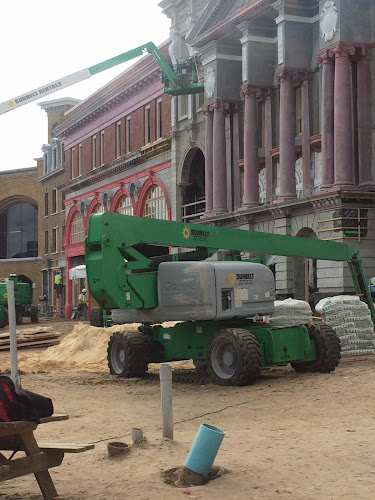 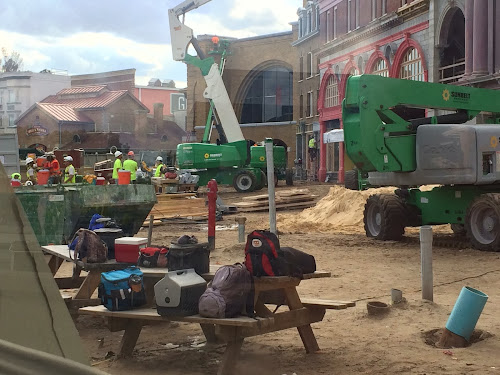 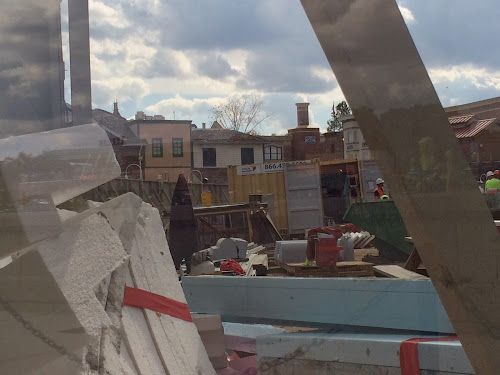 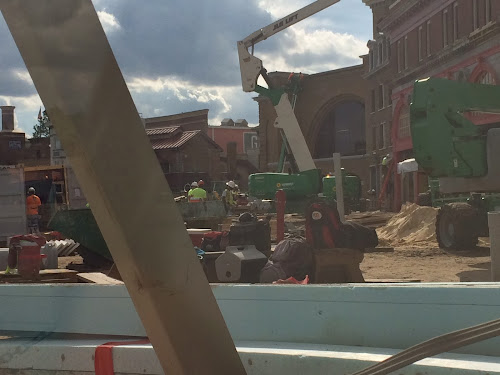 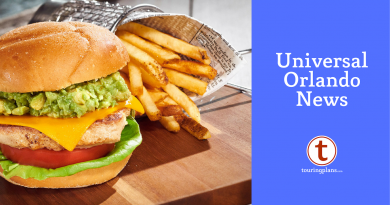 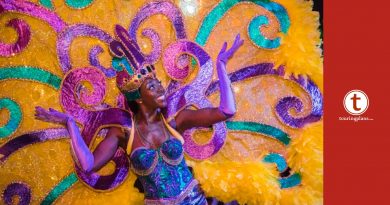 Around the Universe: Discounts and News for January 18, 2020