It’s been chilly and wet in Central Florida lately, but that hasn’t stopped progress on The Wizarding World of Harry Potter at Universal Orlando. For this week’s edition of PotterWatch, we’ll start with the recent removal of Lost Continent games in Islands of Adventure, then take a look at the latest Diagon Alley construction in Universal Studios. Finally, we’ll finish with the newest rumor about Hogwarts Express testing.

Let’s begin in Islands of Adventure at the border between The Lost Continent and The Wizarding World of Harry Potter – Hogsmeade. 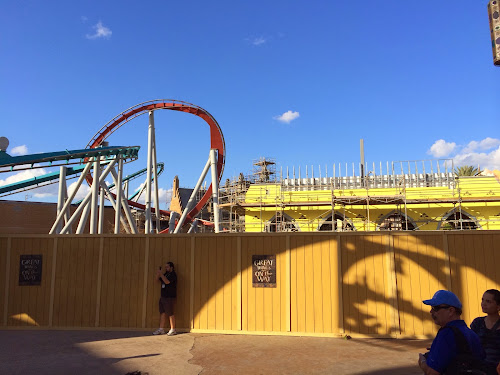 Construction continues on the Hogwarts Express Hogsmeade Station, and the structure that stands at the head of the path that will lead towards it. 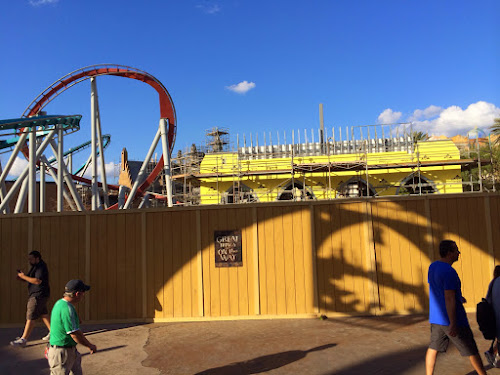 At long last, the tacky carnival games in Lost Continent have been removed. This area will be lightly re-themed to smooth out the transition between Sindbad stadium and the Wizarding World. 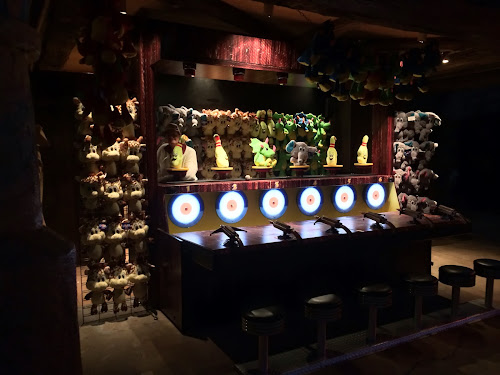 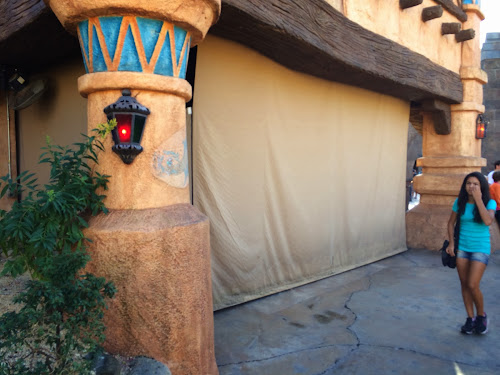 The spaces that were formerly filled with ring-tosses and plush prizes will now be used as back-of-house break areas and storage.

UPDATE: The games building were suddenly demolished earlier this week! Check out @touringplans on Twitter for the latest photos.

Other than the addition of identifying signage on the outside of some London Waterfront facades, there’s been little notable external progress on the Diagon Alley expansion in Universal Studios Florida. 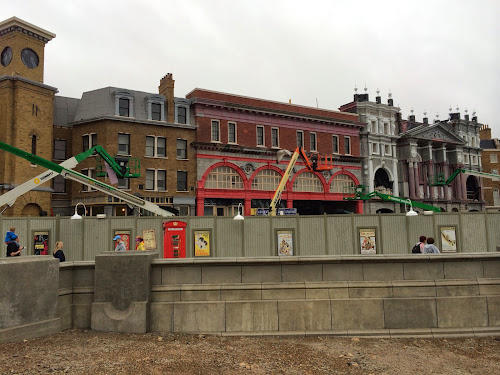 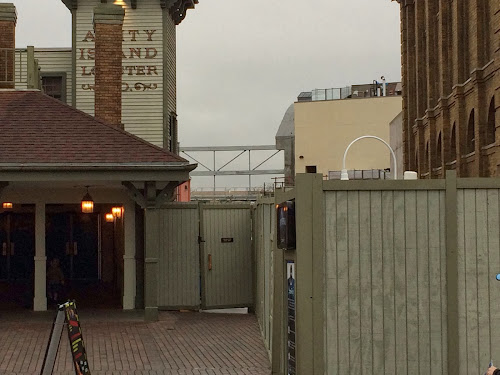 Still, that won’t stop us from peeping through the construction fence. 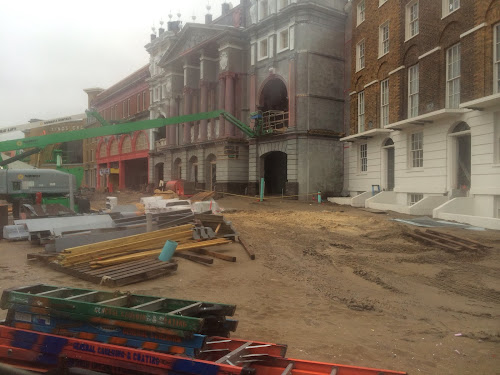 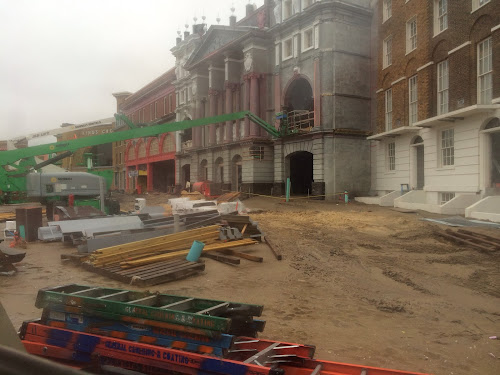 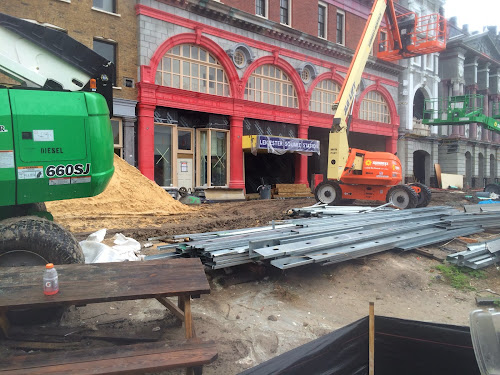 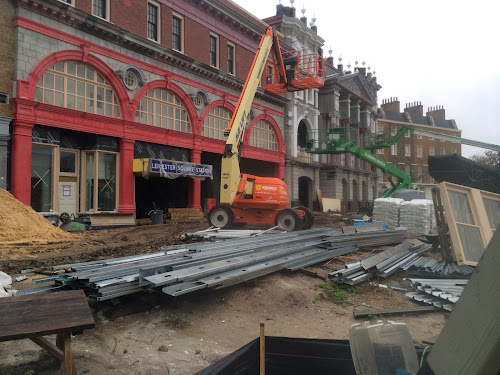 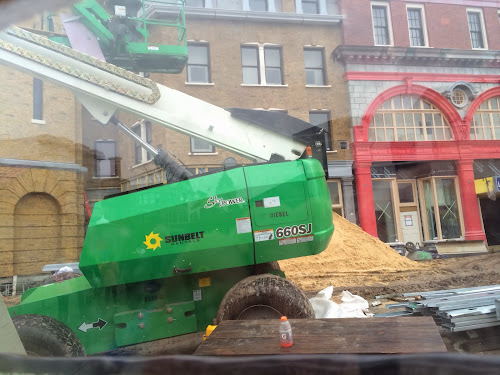 This week’s hottest rumor is word of small-scale testing of the Hogwarts Express attraction with selected guests. Apparently, a small number of people have been chosen to experience a test of certain effects inside the Hogwarts Express train cars. It seems they are selecting people with small children, presumably to see if the rumored Dementor encounter is too scary for kids. It’s worth noting that the trains stations are far from complete, and that any current tests only include a portion of the complete attraction. 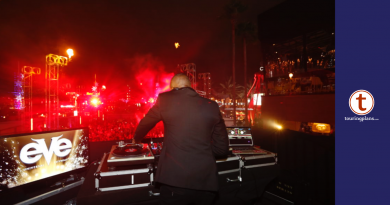