As we were walking out to our car this weekend my hubby said one of those things he always regrets, he casually asked if I thought a building was Lost & Found for all of Walt Disney World. I stopped in my tracks and observed a shabby building that in my mind was still the kennel at the Transportation and Ticket Center. Of course, I knew better. Best Friends Pet Care opened years ago, making kennels a thing of the past. However, even after walking past this building a hundred times I never realized this is where I should head if I ever misplaced something while in the parks. I figured if I didn’t know, lots of you out there likely could use some information on the subject. So with that in mind here’s everything you need to know about Lost & Found at Walt Disney World.

The first thing to remember about Lost & Found is that timing matters. If you realize quickly that you’re missing something, it’s smart to retrace your steps and hope that a cast member hasn’t sent your item away yet. But if you don’t notice for a while, it’s smart to head to Guest Relations instead. Any items lost in the parks are brought to Guest Services to hold for same-day pickups only. However, if you don’t realize until later, or if your item isn’t recovered until after park closing, that’s where things get interesting! At the end of each day, all items recovered from the four theme parks, two water parks, Downtown Disney, and all Disney transportation vehicles are sent to the one and only Theme Parks Lost & Found.

To find Lost & Found at Walt Disney World, simply head to the Transportation and Ticket Center and then follow signs for walking to the parking lot. Just past the gift shop, you’ll see the building pictured on your left. It is open everyday but closes at 7pm, so you’ll have to leave the parks a bit early to visit. If you’d like to call about your item, the Lost & Found phone number is 407-824-4245. If your item hasn’t made it to lost & found yet, you’re able to file a report from this location so the cast members know to keep an eye out for it. Don’t lose heart if you have to file a report and leave empty handed. I’ve heard amazing stories about items being returned long after their owners returned home. (Have you had an experience with pixie dust bringing something home you’d thought you’d lost forever? I’d love to hear about it in the comments!)

That covers most situations, but there are a few other locations to talk about. If you’ve lost an item at a Walt Disney World Resort Hotel, you’ll need to head to Guest Relations at your resort. Each hotel operates and maintains its own Lost & Found services. The ESPN Wide World of Sports Complex also operates its own Lost & Found service. If you’ve lost something at the Wide World of Sports, you’ll need to head to the WWoS Welcome Center. Lastly, remember that the Magical Express isn’t actually owned or operated by Disney. If you’ve forgotten something on the Magical Express and you notice quickly, call 866-599-0951. Otherwise, call Mears at 407-423-5566 for assistance locating your item.

Disney World is very diligent about holding on to things and trying to return them to the proper owners. Lost & Found holds retains valuable items (credit cards, identification, electronics, etc.) for 90 days before discarding them. Less valuable items such as souvenirs, stuffed animals, clothing, etc. are discarded if not claimed within 30 days. (Well, technically anything that isn’t sensitive or personal is sent to Property Control, a store for Disney employees. But that is a story for another day!)

On the flip side, if you find something that has been lost in the parks, please return it to the closest cast member. I often see lost clothing set on top of trash can and planters. It’s unlikely that a person who dropped this item will happen back that way to find it. If you turn the item in to a Disney employee, there is a much better chance that the owner will ultimately find it.

That’s everything you need to know about Lost & Found at Walt Disney World! Do you have any advice for folks that might lose something? Have you lost something in the parks before? Have you found something that you couldn’t believe someone had lost? I’d love to hear about your experiences in the comments below, and as always thanks for reading!

Sorcerers of the Magic Kingdom Game: Practical Tips to Maximize Your Fun 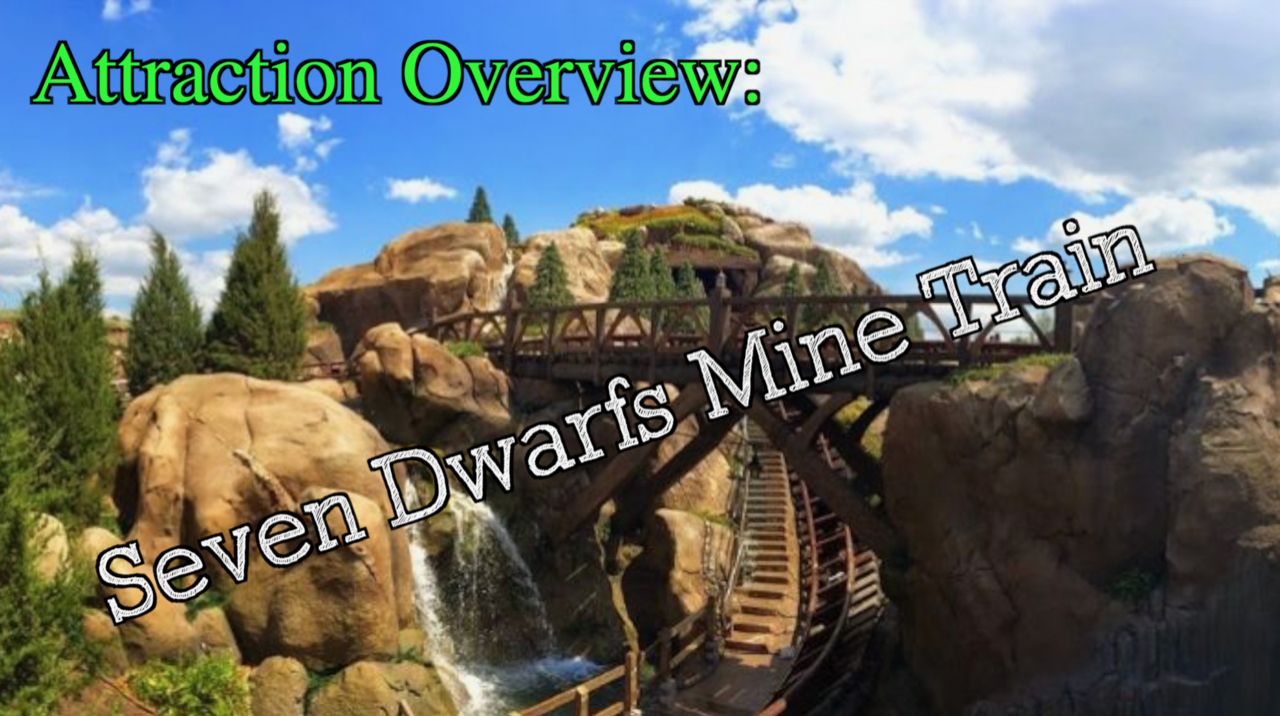