Best (and Worst) Attractions to Get Stuck On 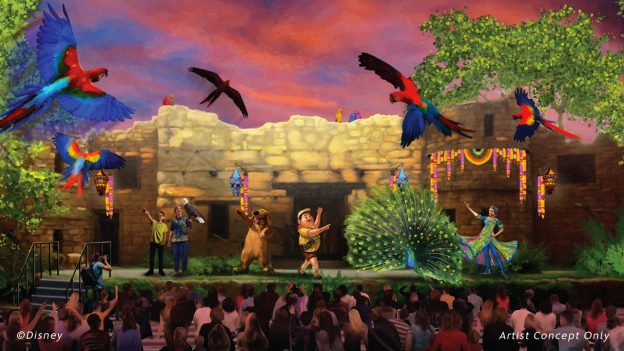 Official Debut Date for “UP! A Great Bird Adventure” Announced