Walt Disney World has really ramped up the offerings at Star Wars Weekends this year with new experiences, characters, and celebrity shows. If you’ve never been to Star Wars Weekends, there’s a lot you don’t want to miss and a lot to know before you come. But what’s a day on the ground look like? We went to Disney’s Hollywood Studios on Sunday, May 25 to show you.

First, a little background. Star Wars Weekends are celebrated on Fridays, Saturdays, and Sundays through June 15 at Hollywood Studios. The festivities include a Star Wars themed parade and fireworks show, special character appearances by stars from the movies and television shows, and even special dining. The park fills quickly on these days, and it’s often really hot. If you’re looking to meet lots of characters and get a bunch of photos, get there early. Our trip started around 10:30 a.m. at the gates. The lines weren’t terrible, but that’s likely because most people were already in and seated to wait for the “Legends of the Force” Motorcade and Celebrity Welcome.

Our first stop was the Star Wars Weekends special information tent to get the custom map with show, merchandise, and character information. When I snapped this picture I didn’t realize how funny it was. This Cast Member appears to be SUPER into Star Wars.

By the time we arrived, the streets were already pretty jammed with people waiting for the Motorcade. The parade begins at 11:30 a.m. at the front of the park and travels to the Star Wars Weekends events stage (at the big hat).

We purchased Feel the Force event tickets, which got us access to a special parade viewing area, as well as all-you-can-drink soda and water (necessary!). Feel the Force is sold out for this year, but look for it to come back next year. It’s well worth the price of admission and includes not only special parade viewing, but also a dessert party later in the evening and special Symphony in the Stars fireworks viewing as well. We got some great views of the motorcade.

The parade stops at the stage, and the characters go up to do a full cast photo op. The celebrity guests then return to their vehicles and go back down the parade path, so if you miss them the first time, don’t worry. If the sunlight in these pictures isn’t indication enough, it was hot. As in surface-of-the-sun hot. Hollywood Studios has tons of sun-soaking pavement and not a lot of shade. Make sure you wear and bring plenty of sunscreen and drink lots of water if you’re planning on doing an entire day. I’m not above bringing an umbrella for instant shade, either.

In addition to the parade, there are character meet and greets throughout the park for characters like Disney Pals as Star Wars Stars and Rebel Alliance Members. Check your guide for times and locations for these meet and greets, and get to the park early if you plan on making it to many of them, as the lines get pretty long.

When people ask me what my biggest tips for Star Wars Weekends are, number one is hydration and number two is having a plan for meals. We were good to go for the first goal, but failed miserably at the second. My plan had been to grab a salad at the Brown Derby’s new(ish) outdoor lounge, but a pop-up thunderstorm shut that plan, as well as most of the food locations on that side of the park, down. We ended up sharing chicken nuggets at Rosie’s All-American, and a lot was left to be desired. It is now and will forever be my recommendation that you make dining reservations in the park or at the Epcot resorts for at least a couple of meals on Star Wars Weekends days. It’s a time and sanity saver when the weather throws a wrench in fly-by-the-seat-of-your-pants plans.

After dinner we headed back to the hat to check out DJ Lobot’s 7 p.m. dance party and the completely awesome Millenium Falcon lighting rig suspended above the event stage. I’m not a big dance party fan, but there’s something a little existential about hearing the Where in the World is Carmen Sandiego? theme song set to house beats.

For those of you who haven’t heard, the Hyperspace Hoopla show has been replaced with a Star Wars pre-show and Symphony in the Stars Fireworks Spectacular. The show begins at 9:30 p.m. on Friday, Saturday, and Sunday nights during Star Wars Weekends. We watched from in front of the hat to see what it would be like, but there are certainly better locations, including around Echo Lake and even outside the park at the entrance.

I’m not a giant Star Wars fan, but the bursts timed to the score of the movies was fantastic and something that really shouldn’t be missed. Star Wars Weekends festivities are included with the price of admission at Hollywood Studios and are a must-do.  I’ll leave you with the last thing I remember doing – taking a shot of the exit – before I went home and collapsed into bed. The heat really drains you, so be careful out there! Until next time, keep it magical! 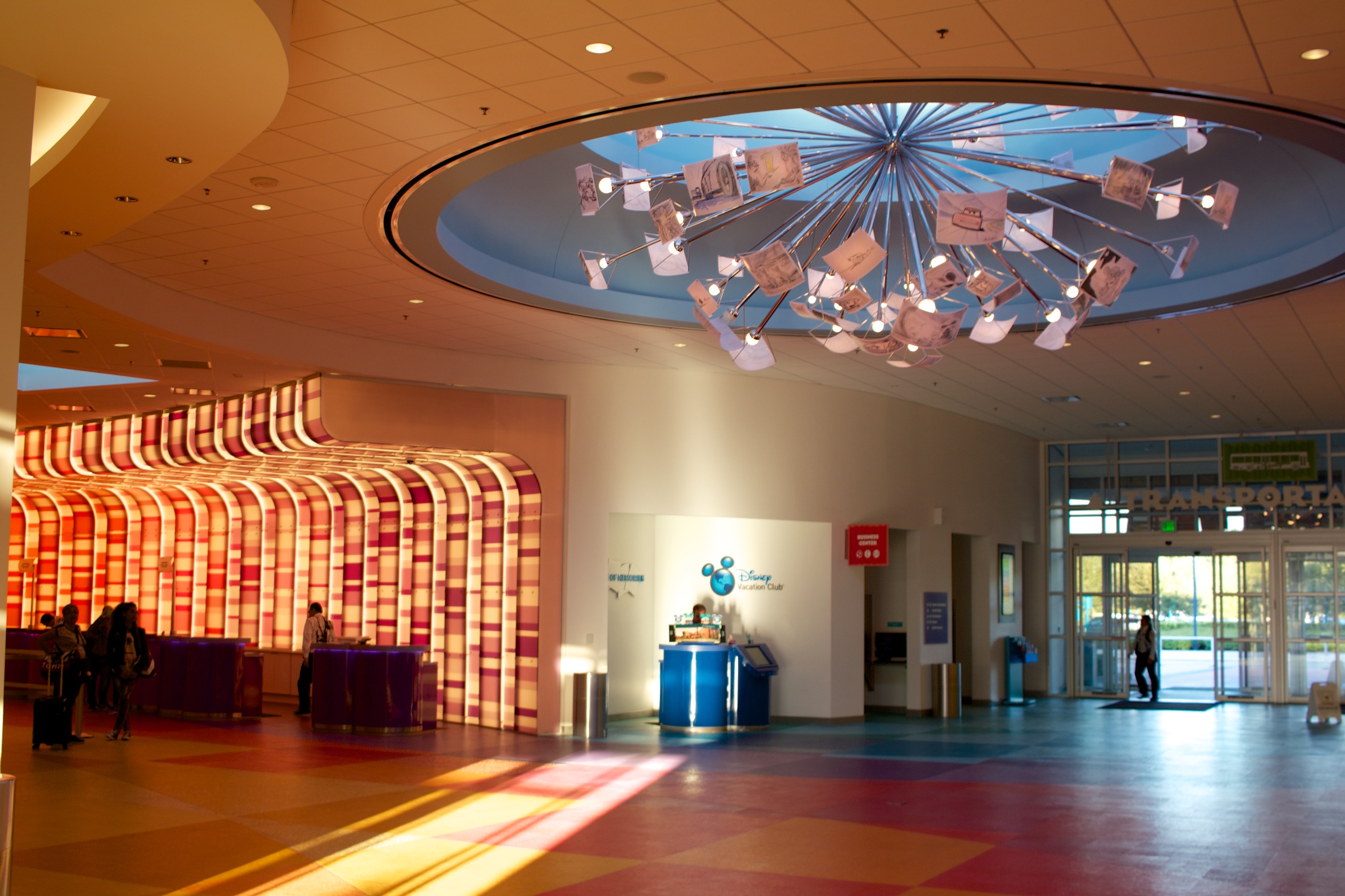 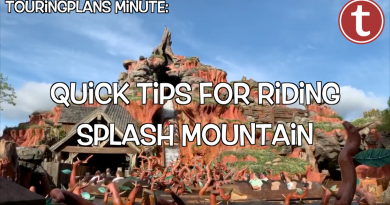