The American Idol Experience at Disney’s Hollywood Studios has made headlines in the Disney universe with the announcement of its “final curtain call” in 2015. In honor of this news, I thought I would write about my own bid for the golden pass to Hollywood.

In April of 2009, I was on vacation in Walt Disney World with my parents and one of my brothers. I had been an American Idol devotee since the legendary Kelly Clarkson blew America away in 2002 with her amazing voice (sorry, Justin Guarini, you did your best). Ever since the American Idol Experience opened at Disney’s Hollywood Studios, it was my dream to audition. With a little nudge from my family, I decided this was finally my moment to reach for stardom.

Ed. – Please welcome one of our new bloggers, Angela Dahlgren, to the TouringPlans writing team. Angela is currently planning her next trip to WDW with her husband and six-month-old – to which we say, “Godspeed, Angela.”

I had read that the key to getting an audition is to arrive early. My mom and I arrived about 9am, and, with no line, I auditioned shortly thereafter. I performed two songs of my choice in front of the producer: “Somewhere Over the Rainbow” and “At Last.” The producer told me if I toned down my inner Disney Princess (I was using a few too many Princess Aurora hand gestures and batting the big brown eyes a little too much), I would be all set to audition in front of the second producer. Noted – less Cinderella, more Cyndi Lauper.

I was sent to the “Coca-Cola” room, where I selected two songs from a list. I was given an iPod with lyrics to practice both tunes before performing them in front of the second producer. I selected “Breakaway” by Kelly Clarkson and “Ever After” by Carrie Underwood. As you can see from the photo, I was quite nervous! After singing both, the producer told me I would be moving on and performing “Breakaway” at the 3pm show. Spoiler: They filmed this second audition, which was used later on in the show!

I gotta tell ya, Disney sure knows how to make a girl feel special. I had an absolute blast! Following my second audition, I was immediately brought outside to do some camera work. (Listen to me, I sound like an old pro!). I got to use my theater background by re-enacting running out with my golden ticket into the arms of my excited mom. They filmed me walking down Commissary Lane and did a quick Q&A where they asked me about my favorite American Idol (Kelly Clarkson, duh) and the motto I lived my life by (Give it to God).

I had a short break to eat lunch with my family (and get a quick pep talk) before returning to work with the vocal coach and going into hair and make up. The vocal coach ran through the song with me, giving me both vocal and choreographic advice. The make up artist added a bit of color to my face and adjusted my hair and outfit so the microphone battery pack didn’t stick out too much.

I had time to rehearse on stage before the 3pm show. While rehearsing, they worked with me on how to work the stage and which cameras to look at. I really felt like I got the VIP star treatment and felt so incredibly special!

Being on stage was quite the adrenaline rush. With a high level of excitement from the audience and the host, I was already daydreaming of gold and platinum albums in my future. There were three contestants to introduce. The host gave a brief background on each of us, and this is when my camera footage was shown. Two of us then went backstage while the first contestant performed. Following her song, it was my turn.

Walking on that stage was truly the best and most exciting feeling in the world. Seeing life-sized images of myself on the stadium screens and the energy of the audience really made me feel like I was in Hollywood. In case we experienced stage fright, there was a huge screen with the song lyrics in the back of the auditorium. It was my time to shine. I walked out to the middle of the stage and gave it all I had!

Following the performance, I waited for the judges’ feedback. They told me I did a great job but my voice was a tad quiet. I didn’t get too beat up about it.

After the final performance, all three contestants were called back onstage. Each performance was reviewed, and the host recapped the judges’ opinions. We waited anxiously while the audience members put in their votes [cue Jeopardy music]. With my three family members there, I knew I for sure had at least three people voting for me!

Disclaimer: I may have bribed my brother with funnel cake, but it still counts, right? At the time, I wish I had more family in the audience to vote, but looking back, I might not have had enough money for all those funnel cakes. I was a poor college student, after all! Okay, back to your regularly scheduled blog post.

In the end, number three won. She was on a school music trip, and her classmates in the audience could not have been more proud of her. I was happy for her and didn’t mind, as the experience being on the show was more than I could have ever hoped for. Disney did a wonderful job making the experience genuine and memorable. I was given the all-star treatment and had the opportunity to perform and entertain others. I loved my fifteen minutes of fame and hope that many of you get the chance to check it out before the American Idol Experience draws its curtains for the last time.

Have you also participated in the American Idol Experience at Hollywood Studios? Do you plan to before January? Talk about it in the comments. You won’t even need to go through my agent first! 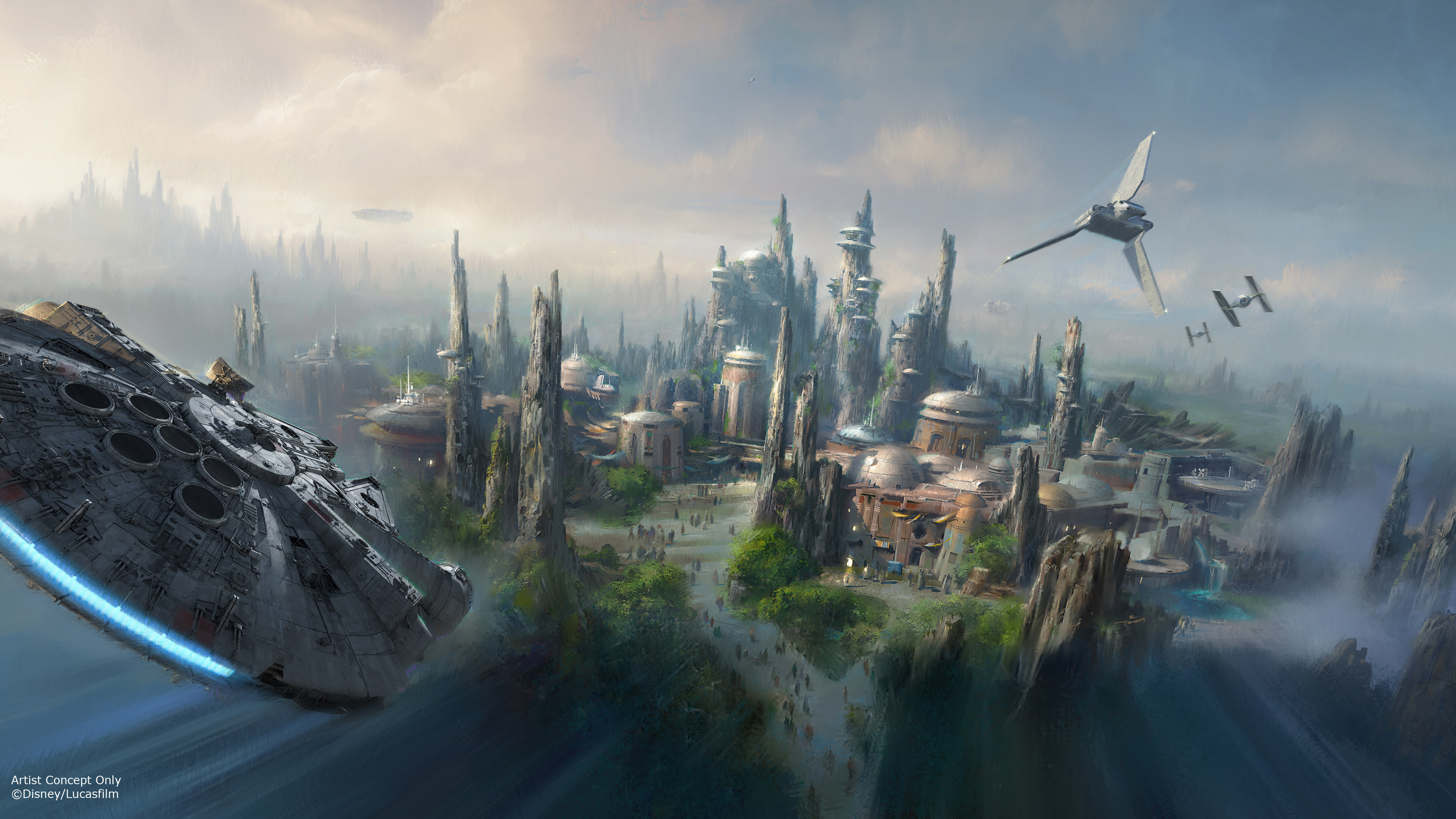 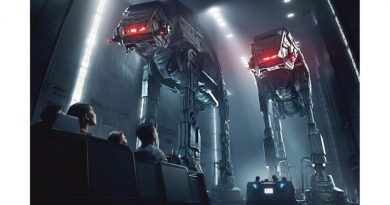 Opening Dates Announced for Star Wars: Rise of the Resistance