Changes are a taking place! If you have a trip to Walt Disney World scheduled from starting anywhere from July 13 through the remainder of the year, you may want to double check park hours and Extra Magic Hour offerings, as both of these will be changing at most the the theme parks. Here’s what you need to know:

Disney’s Hollywood Studios: On many days, the park’s operating hours have been extended. There are also changes to Extra Magic Hour days. Plus, additional Fantasmic! shows have been added.

Disney’s Animal Kingdom: On many days, the park’s operating hours have been extended. In addition, Morning Extra Magic Hours have changed; they will now take place for the most part on Sundays, with a few exceptions.

Epcot: Has seen no changes. Its park hours will remain consistent with before.

If you are planning a trip to Walt Disney World in the next six months, be sure to check out the Crowd Calendar for the latest updates. 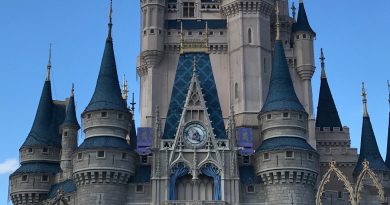