Earlier today, it was mentioned by Len on the TouringPlans forums that the 2015 Disney Dining Plans informational brochures had officially been released in PDF format. (A quick heads up: the 2015 Vacation Packages will be available starting on Wednesday, July 30.)

One thing to keep in mind is that while this information has been released, the brochures do not yet contain a complete listing of all restaurants that will eventually be available on the 2015 Disney Dining Plans. Some restaurants that are not owned by Disney still need to negotiate their contracts, and this may not happen until late in 2014, at which time the brochures will be revised. This is true for many of the Downtown Disney restaurants, as well as a majority of the Epcot restaurants. So, if you don’t see your favorite restaurant listed, don’t panic just yet! It will likely be added later, especially if it participated in the 2014 Disney Dining Plan.

Here are the latest files for you to peruse: 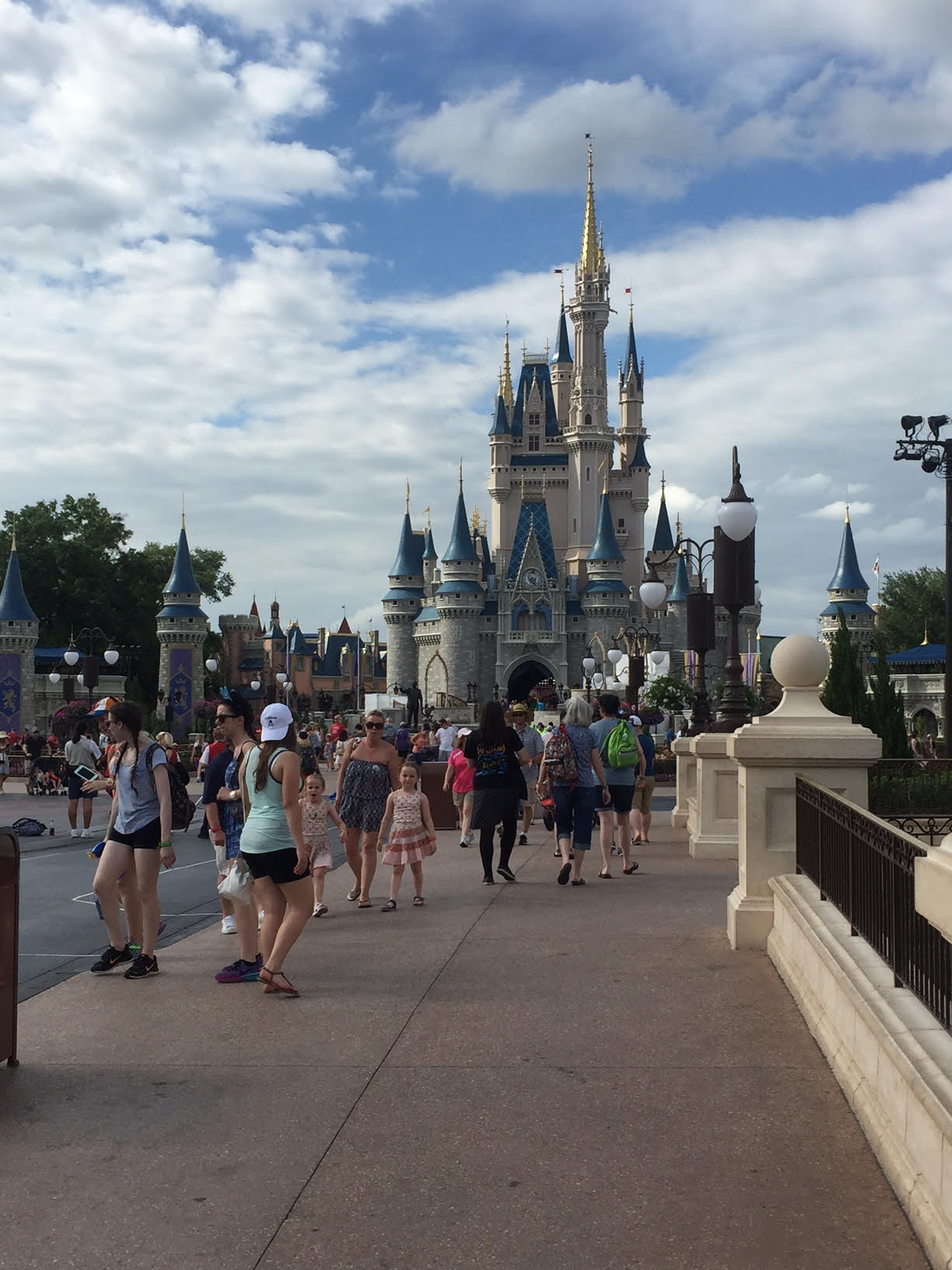