Are you ready to move, shake, dance, and/or play your way through Walt Disney World’s Magic Kingdom? If so, a brand-new…make that “sorta-new”…street show is ready to help you do just that. Recently, the Move It! Shake It! Celebrate It! mini-parade sailed off into the sunset, but its retirement was short-lived. As Daisy Lauren reported in her “Best Week Ever” column, a suspiciously similar new street party started running on October 24 under the name Move It! Shake It! Dance & Play It!, and we have a full video of the entire show posted below, so you can see for yourself how much has (and has not) changed since its last incarnation:

As you can see, the parade floats are essentially unchanged, aside from some newly-installed video screens, and fresh characters and costumes. There is also a new theme song called “Party Up!,” but the big twist comes near the party’s end, when guests vote (by making noise) for one of three current pop songs to be played. As a final gimmick, guests are encouraged to post selfies to social media using the hashtag #MoveItShakeItPics in order to see their smiling faces shown on the floats’ video screens.

Like its predecessor, the new Move It! Shake It! street party isn’t really worth going out of your way for, especially if you plan on seeing the park’s superior Festival of Fantasy of Main Street Electrical parades. However, it packs a surprising amount of upbeat energy into 20 minutes, and provides great opportunities for audience interaction, perfect for little ones needing to dance their wiggles away. 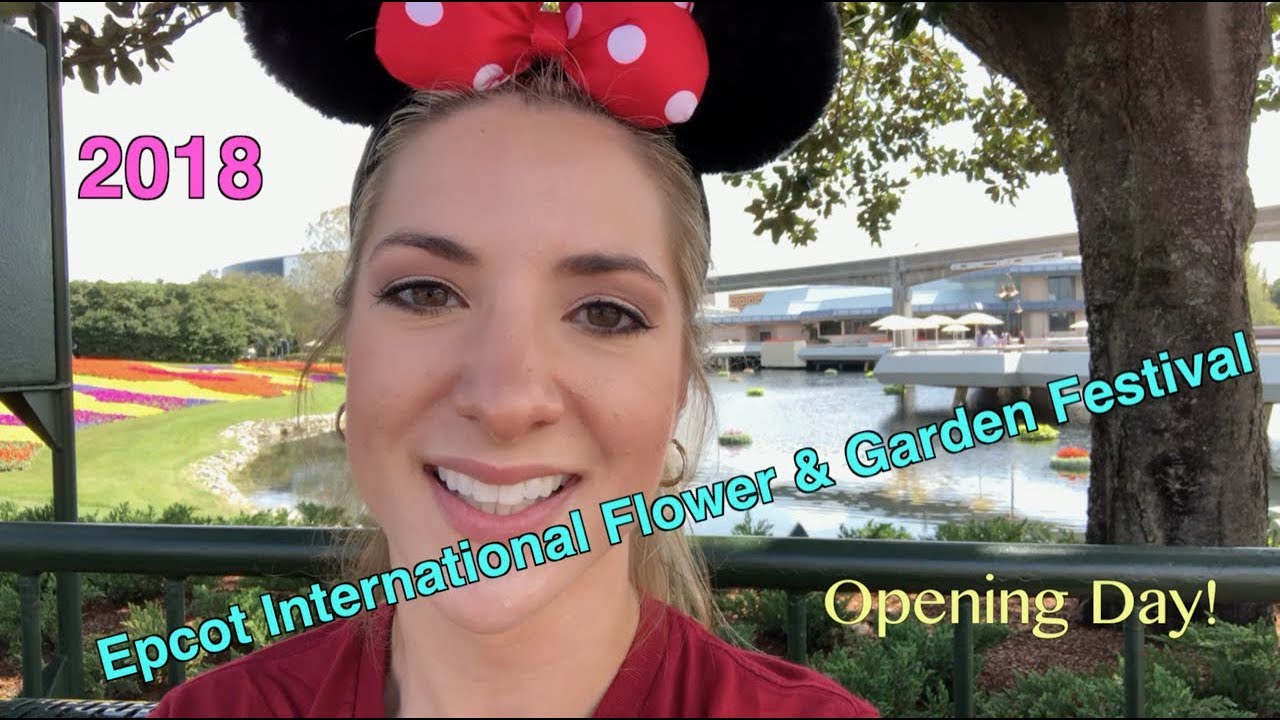