The time is upon us when we are close to bidding yet another year goodbye. Those who are lucky enough to be in Walt Disney World on December 31 can bring in the year 2015 with style by celebrating the festive holiday at either the Magic Kingdom, Epcot, or Disney’s Hollywood Studios. Each park has different fun and exciting activities that will help everyone to celebrate good times. (Come on! Let’s celebrate! Kool and the Gang? Anybody?)

Let’s start at the Magic Kingdom, which will be offering New Year’s Eve fireworks on not one, but two nights! Guests can catch the special fireworks extravaganza, “Fantasy in the Sky” at 11:50 p.m. on both December 30 and 31. (Holiday Wishes will also be performed at 7:30 p.m.)

Over at Epcot, you’ll be able to celebrate in World Showcase, with bands, DJs, and more! Dance under flame effects and a smoke-billowing dragon in China; dance to a British blast to the past in United Kingdom; jam to Euro-pop and watch as lasers fly in Italy; on the America Gardens Stage, groove to a Latin band or party with a DJ; finally, enjoy a DJ and light show at the Future World Fountain Stage. The evening will wrap up with IllmiNations: Reflections of Earth. There will be two showings of the fantastic show: one at 6:00 p.m. and one at 11:40 p.m. The 11:40 p.m. showing will also feature a special tag and countdown to ring in the New Year.

At Disney’s Hollywood Studios, guests will dance the night away with both a DJ and Mulch, Sweat, and Shears. Finally, as midnight approaches, get ready as Mulch takes the stage and welcomes the new year with live music and fireworks! If you want to see fireworks at Disney’s Hollywood Studios, now is one of the few times you can do it! In addition, there will be three showings of Fantasmic!: one at 6:30 p.m., one at 8:00 p.m., and one at 10:00 p.m. (And as a reminder for those visiting during this busy time of year who want a reserved seating area for Fantasmic!, considering purchasing the Hollywood Taste To Go picnic meals.)

Speaking of dining, if you haven’t made Advanced Dining Reservations for New Year’s Eve, you may want to look into it now. I’m sure that prime times are not available, but if you don’t mind eating super early, you may still be in luck! (Of course, you can always try for the later times; cancellations can and do happen.)

In World Showcase, Biergarten in the Germany Pavilion is offering both lunch and dinner to guests; La Hacienda de San Angel located in the Mexico pavilion is offering dinner; Le Cellier Steakhouse in the Canada Pavilion has three scheduled seatings, and the France Pavilion’s Monsieur Paul is offering special set meals with seatings throughout the day and evening. For those who are out of luck on the dining reservations, you can always try stopping at Tutto Gusto Wine Cellar in the Italy Pavilion or Len’s favorite stop, La Cava Del Tequila, which are both are offering smaller plates. Or there’s also the special dinner buffet that’s available at Epcot World ShowPlace. The special event, called “Fantasia 2014,” will feature decorated set pieces representing scenes and nostalgia from Disney’s classic feature films Fantasia and Fantasia 2000.

Those at Disney’s Hollywood Studios can try to enjoy a special buffet at Hollywood & Vine.  Or you could try the Hollywood Brown Derby Lounge, which offers prime outdoor seating with wine, beer and cocktails, and a substantial menu.

My best tip for New Year’s Eve, though, is to pack your patience. The parks will be crowded, lines will be long, and there will be horns blowing in every direction. (Disney typically hands out horns and noisemakers to guests on New Year’s Eve.) Have a fun time! And hello 2015 – I’m so glad to see you are on the horizon! 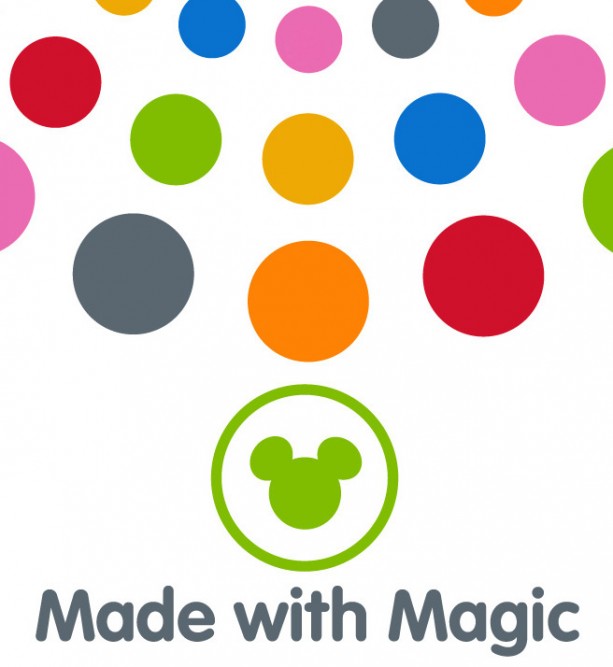 Made With Magic Products to Be Offered at Epcot 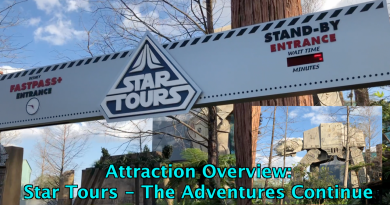