Whether you call him St. Nicholas, Father Christmas, or Pere Noel, there are plenty of opportunites at Walt Disney World to get up close and personal with Santa Claus, especially during Epcot‘s Holidays Around The World event. I love all of the extra seasonal entertainment Epcot adds to World Showcase each year, but as a “member of the tribe” I was especially excited to see the 2014 Epcot Hanukkah celebrations at the American Adventure pavilion.

This year, Epcot’s Hanukkah entertainment includes a storytelling show about the Festival of Lights, staged outside the American Adventure pavilion. This year’s Hanukkah show features new songs, and you can get a free “gelt” chocolate coin at the end! 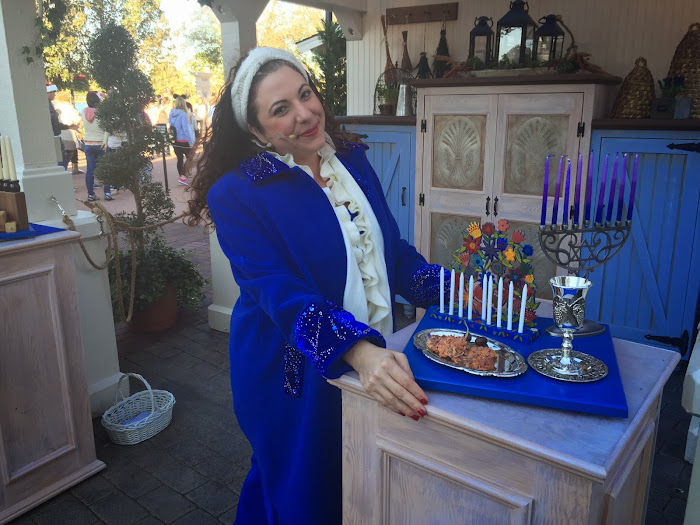 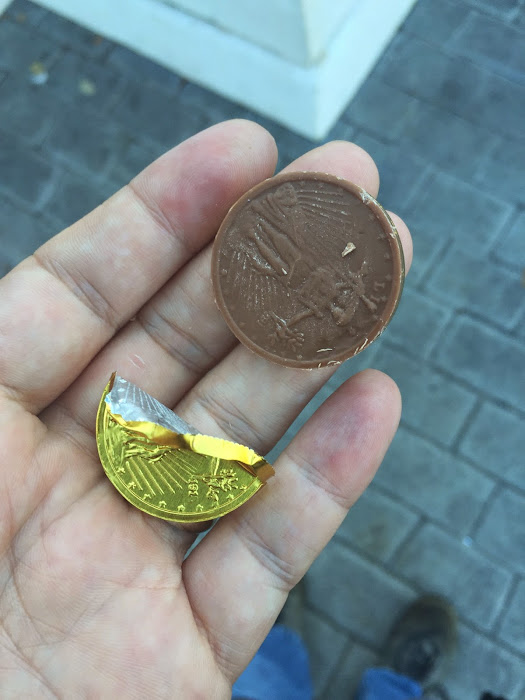 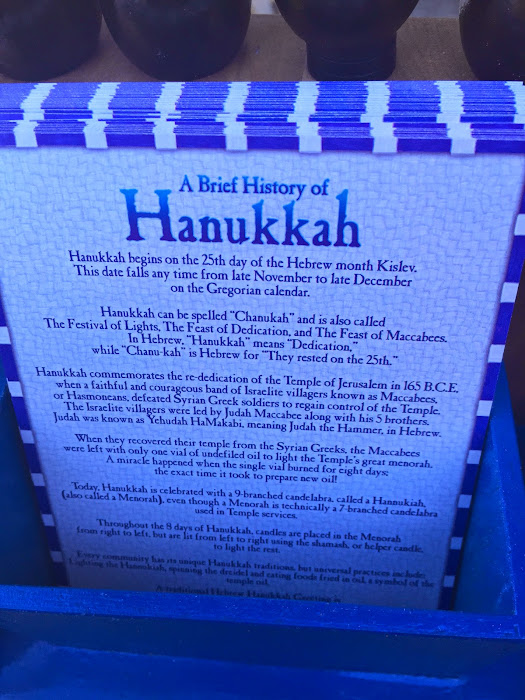 Here is a video I recorded of local musical theater star Janine Klein performing in the 2014 Epcot Hanukkah show:

As an added bonus, I stopped inside the American Adventure pavilion to hear the always-excellent Voices of Liberty perform their holiday show in full Dickenisan garb. Here’s a video of the Voices performing their medley of Hanukkah songs:

I’ll be back soon with more video highlighting some other shows from Epcot’s 2014 Holidays Around The World. Until then, let us know your favorite seasonal festivity at Walt Disney World in the comments below! 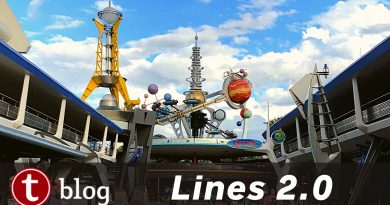 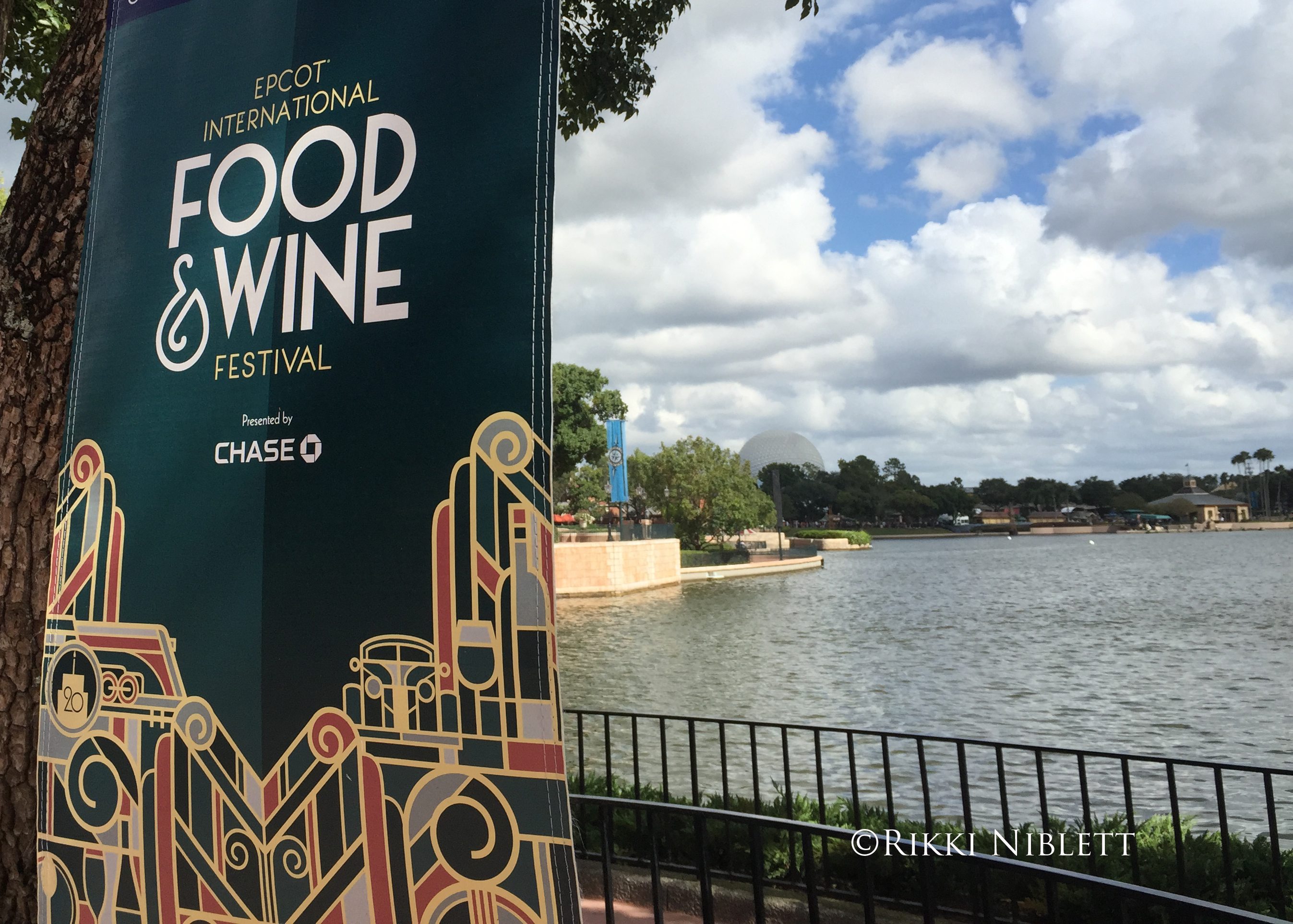 One thought on “Video: 2014 Epcot Hanukkah Celebrations at the American Adventure”