The rumors were indeed true…a new restaurant, brought to life by The ONE Group, called STK Orlando will be taking residence in the new Disney Springs.

STK Orlando will blend a modern steakhouse with a chic lounge to make for a superior fine dining experience. The restaurant will feature two dining floors, including a main level and the only rooftop dining venue in Disney Springs, plus a lounge that will feature a DJ who is on hand to create an electric vibe.

“We are thrilled to join the Disney Springs family with the launch of STK Orlando,” said Jonathan Segal, CEO of The ONE Group. “The combination of an innovative menu and high-energy atmosphere has driven the success of STK, and we believe it will be an ideal addition to Disney Springs, and will help further cement its status as a place for friends and family to gather for fine dining and entertainment.”

The restaurant will open in The Landing section of the updated shopping and dining complex in Spring 2015. 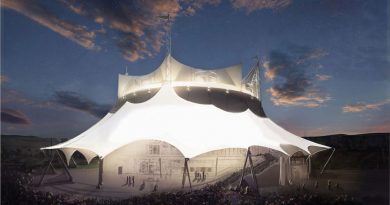 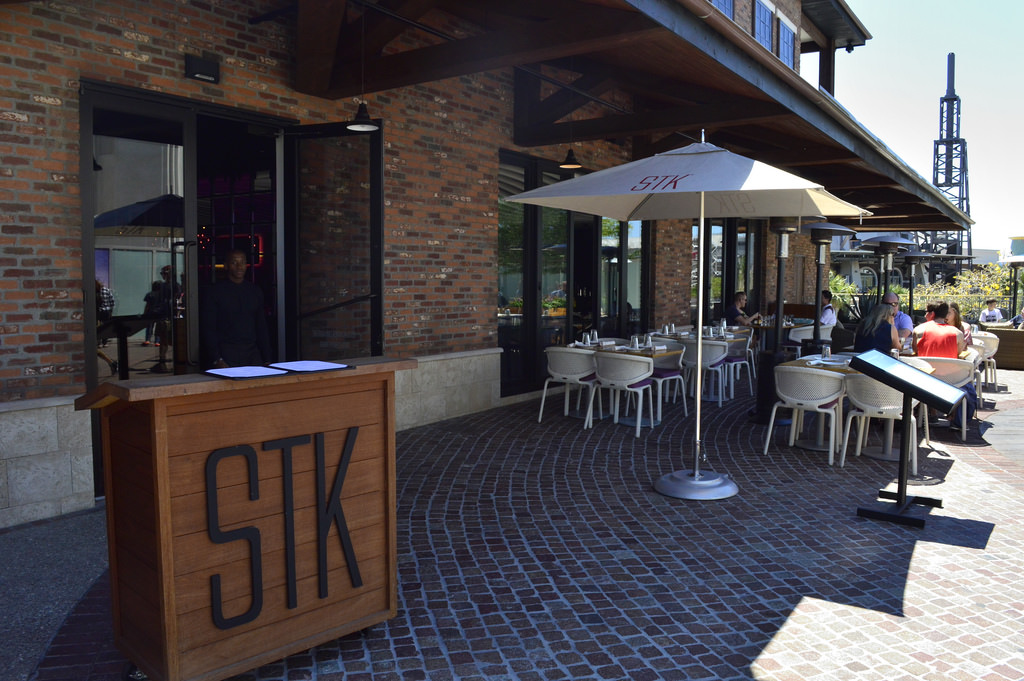