Today is full of details about the Epcot special events. First, the dates were released for the 2015 Epcot International Food & Wine Festival, and now we have the line-up of artists who will be performing during the Garden Rocks Concert Series for the 2015 Epcot International Flower & Garden Festival. (For those keeping score, the Garden Rocks Concert Series was previously called the Flower Power Concert Series. Since all the artists who are performing nowadays weren’t necessarily around during the 50s, 60s, and 70s, I guess Disney felt the “Flower Power” name didn’t really fit any more.)

Artists perform at the America Gardens Theatre on Fridays, Saturdays, and Sundays, with showtimes at 5:30 p.m., 6:45 p.m. and 8:00 p.m. These concerts are included with your park admission, and do keep in mind that the artists and schedule are subject to change without notice.

This year’s Epcot Flower & Garden Festival will take place from March 4 through May 17.

SATURDAY CLASSIX: A Theme Park Salute to All Nations (But Mostly America) 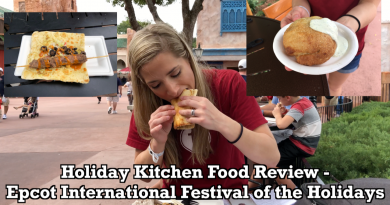 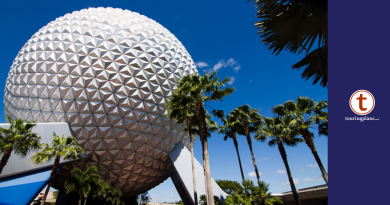