Earlier this week, I gave you some preliminary details about the 2015 Epcot Food and Wine Festival, including information about five new artists that would be joining this year’s Eat to the Beat Concert Series festivities.  During this concert series, bands and solo artists perform some of their most popular songs nightly.

Well today, Disney released the full concert series schedule. In addition to the new artists (which include Tiffany, Chaka Kahn, the S.O.S. Band, Everclear and Maxi Priest), many favorites will be returning, including Air Supply, Boyz II Men, Hanson, and Dennis DeYoung.

This year’s schedule is as follows:

Do keep in mind that artists are subject to change.

These concerts are always a lot of fun, and you can tell the performers are excited to be on stage here. Which artist are you most excited to see? 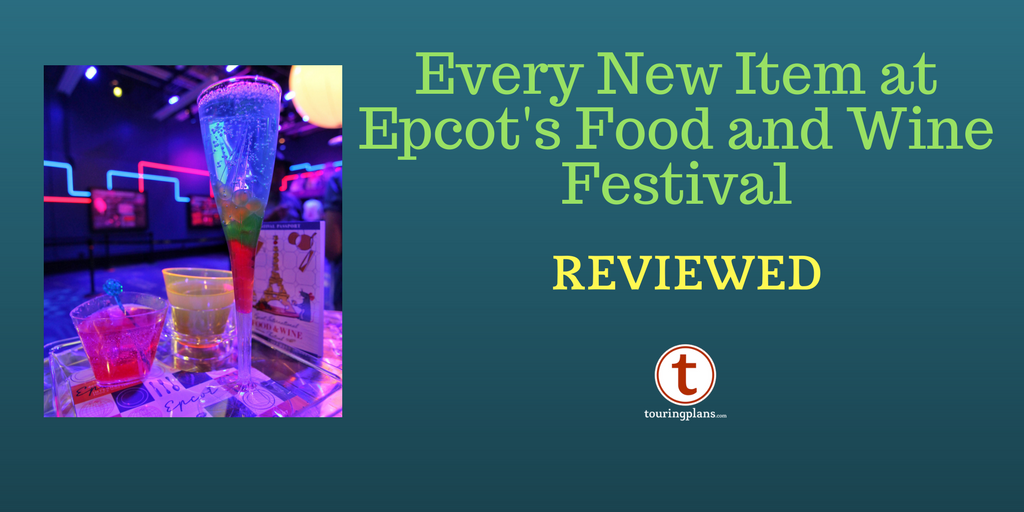 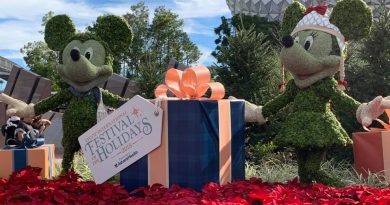 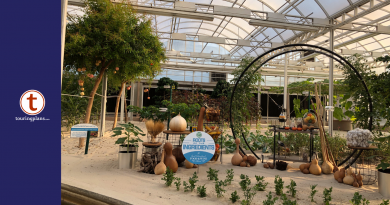