We’ve been watching the construction and following the permit filings for months, but now it is finally official: NBC Sports Grill & Brew is coming to Universal Orlando CityWalk, on the site of the former NASCAR Sports Grille.

The new venue was announced at an industry convention last night, and publicly revealed today via the following Youtube video:

NBC Sports Grill & Brew, opening in the fall of 2015, features 90 big-screen hi-definition televisions and over 100 beers to drink – including a special draft only available here – along with a full menu ranging from burgers to steaks to crab scotch eggs. The open design echoes a luxury skybox in a sports stadium (only on an enormous scale) and the central show kitchen sports a signature open flame “kettle grill.” The exterior is distinguished by super-sized video screens that will broadcast games to all of CityWalk, and an outdoor “beer garden” in which to relax. We’ll share more details about the NBC Sports Grill & Brew, like the opening date, as they become available. 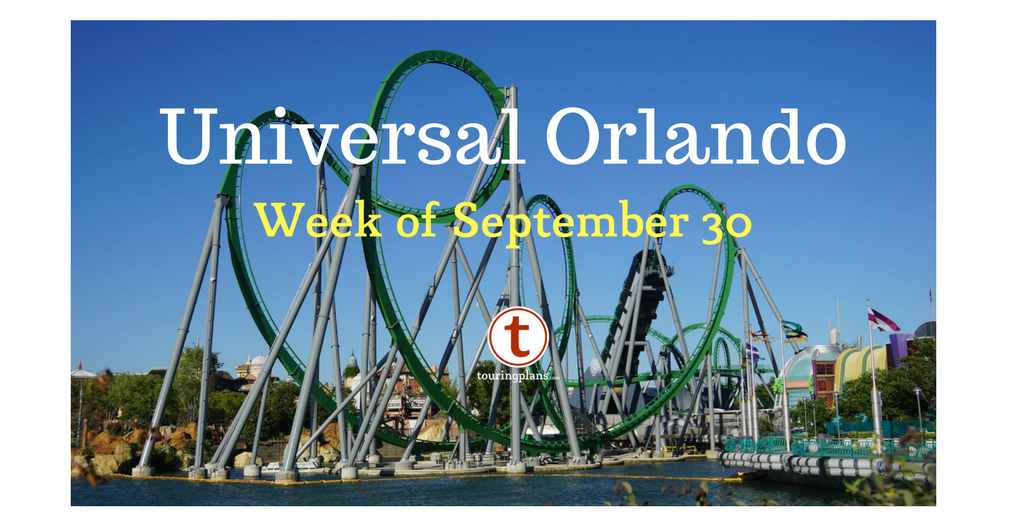