One of the recent dining establishments announced for Disney Springs is The Edison. For those who are curious about this upcoming hot spot, here is what you can expect to find.

The Edison is a lavish “Industrial Gothic”-style restaurant, bar, and nighttime destination. It is inspired by its sister location, which can be found in Los Angeles. It will be themed around old-world style sophistication and romance and this particular venue’s story is that it is set in a 1920s-period power plant, recalling the era of innovation and imagination.

This destination establishment is famous for classic American food, craft cocktails, as well as live music and entertainment. Various entertainment options will include contortionists, palm readers, DJs, and more.

There will be multiple themed areas for guests to explore. They include The Ember Parlour, Telegraph Lounge, The Patent Office, The Radio Room, The Tesla Lounge, The Lab performance space, and a Waterfront Patio.

The Edison will be run by the Patina Group, which is the same company who runs Via Napoli, Tutto Italia, and Tutto Gusto.

While there is no official opening date announced for The Edison, it is expected to open in The Landing section of Disney Springs in 2016. 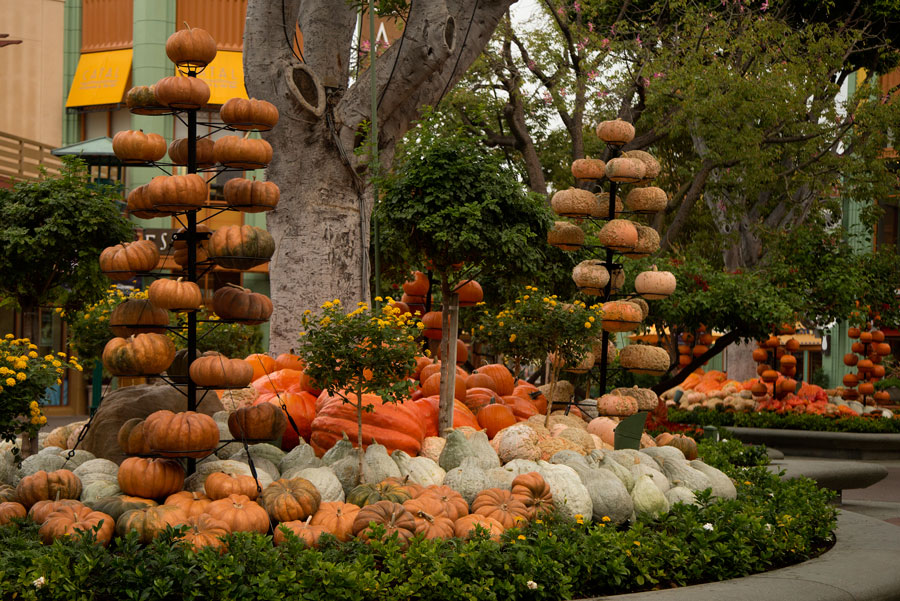 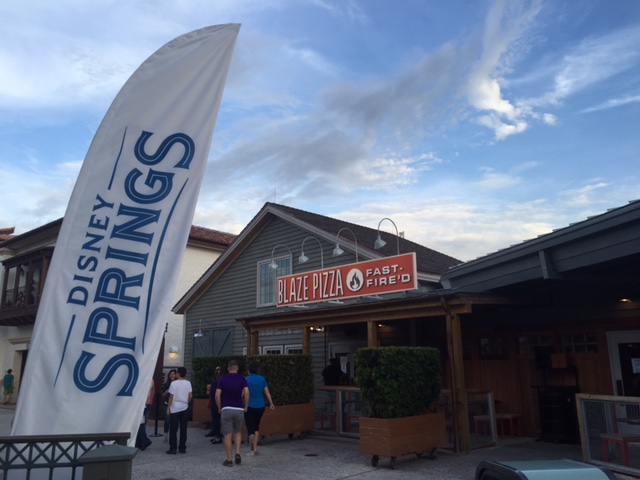 3 thoughts on “First Details About The Edison at Disney Springs”