Today, I am here to share some updated information about two of the new Downtown Disney/Disney Springs dining establishments; one of which has opened already and one which is to come in the future.

Let’s start with the one that recently opened. Tea Trader’s Cafe by Joffrey’s has officially opened its location this week in The Landing and can be found near The BOATHOUSE.

This new cafe features custom-blended loose-leaf teas, which can be served hot, iced, blended, frozen, or even spiked. They will also feature some great treats to go along with the teas. Guests can enjoy the beverages either to-go or in the cafe.

This will be the place to head to if you are in the mood for a great tea!

The second restaurant that details have been released on is Blaze Fast Fire’d Pizza. The build-your-own pizza chain is known for its chef-driven recipes and casual feel.  The Disney Springs location will occupy a new 5,000 square foot building with seating for approximately 200 guests.

Blaze Pizza is a modern day “pizza joint” known for its artisanal pizzas, freshly made salads, blood orange lemonade and s’more pies. Each restaurant features an interactive assembly line that allows guests to order one of their signature pizzas or guests can create their own, choosing from a wide selection of fresh, artisanal ingredients. The (on average) 11 inch pizzas are cooked in 3 minutes using super hot ovens.

“We are excited to be part of the new Disney Springs expansion where we get the chance to introduce our super-fast artisanal pizza to guests from around the world,” said Rick Wetzel, co-founder of Blaze Pizza. “True to Disney’s high standards, we are building an amazing flagship restaurant that will include interesting architectural elements, great service and fantastic meals.”

The target open date for Blaze Pizza is May 2016. 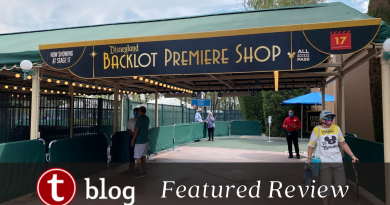 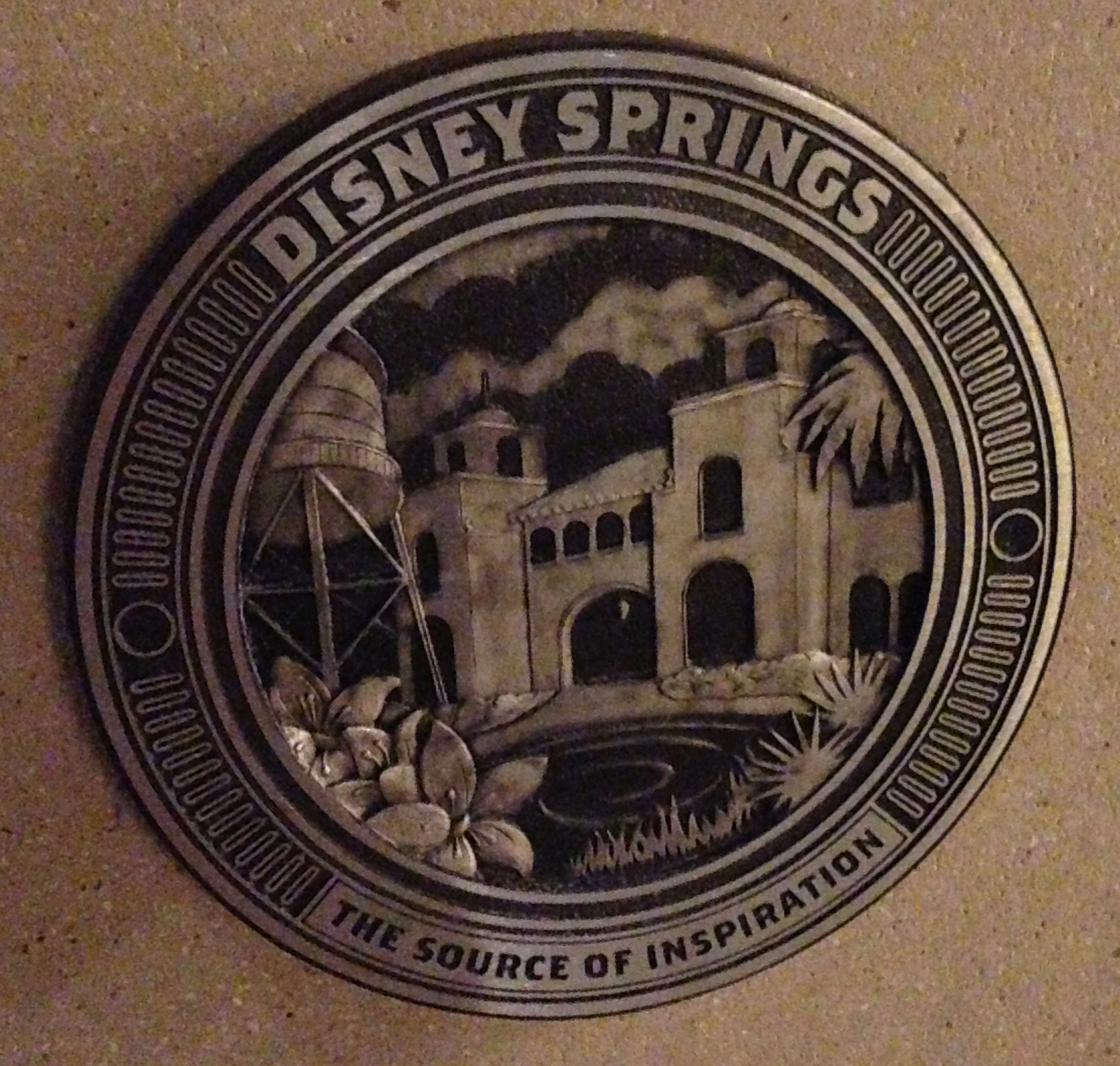