Do you remember when the Marketplace Co-Op first opened? Disney mentioned how the store found in the Marketplace at Disney Springs was going to be a testing ground for new products and that we would, on some occasions have to say goodbye to some of the boutique shops within as others would take their place. Well, soon, we must say goodbye to the Trophy Room, but we will be saying hello to Twenty Eight & Main! The name of the shop comes from the year Mickey Mouse was created, as well as Main Street U.S.A.

Twenty Eight & Main will feature stylish men’s clothing and accessories designed for those who enjoys visiting Disney Parks. The boutique well sell items like lounge pants, leather messenger bags, hats, polos, mugs, artwork, and more. One major feature of much of the merchandise that will be available will be a lion prominently displayed on items. The lion is symbolic, as it was taken from the Walt Disney Family Crest, which can be seen on all the castles world-wide.

The Trophy Room will close on November 1 and Twenty Eight & Main will open on November 6. 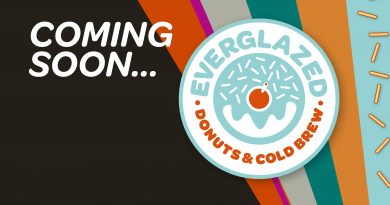 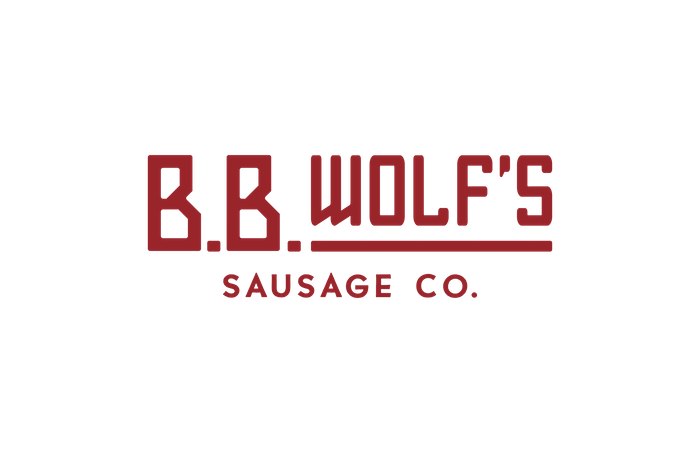