Great Scott, what a Best Week Ever it’s been! As all cinema lovers know, October 21, 2015, was the day that Doctor Emmett Brown and Marty McFly arrived in the futuristic Hill Valley in Back to the Future Part II. As of yesterday, we all officially live in the future! Even though hoverboards and Mr. Fusion machines aren’t yet commonplace, scores of sci-fi fans showed up — many in elaborate costumes — to celebrate Back to the Future Day at Universal Studios Florida. 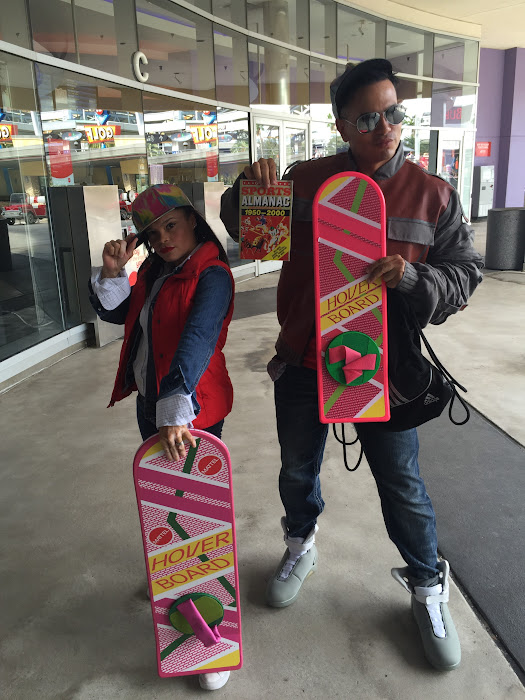 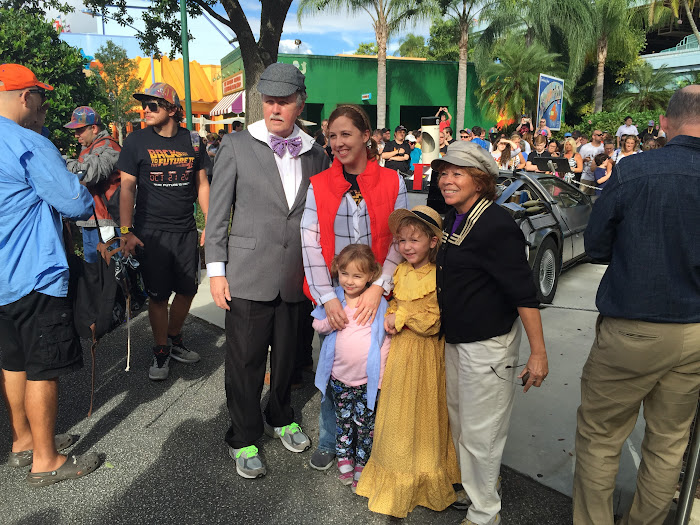 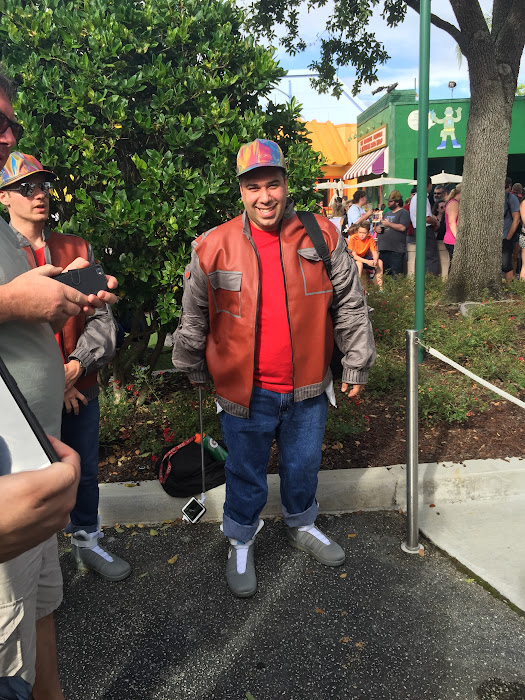 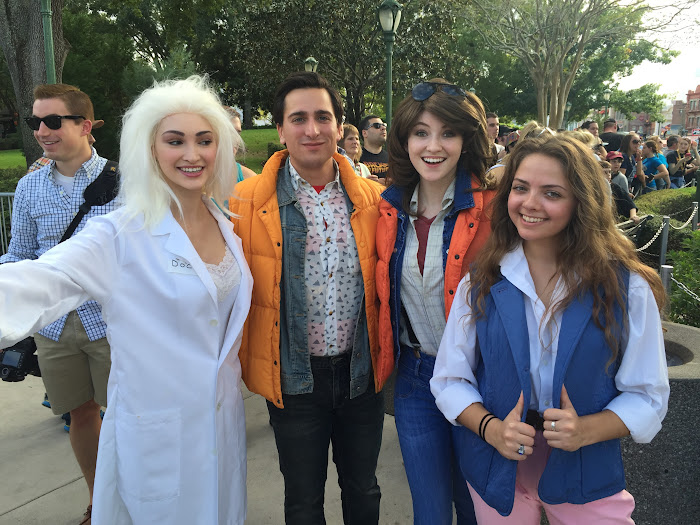 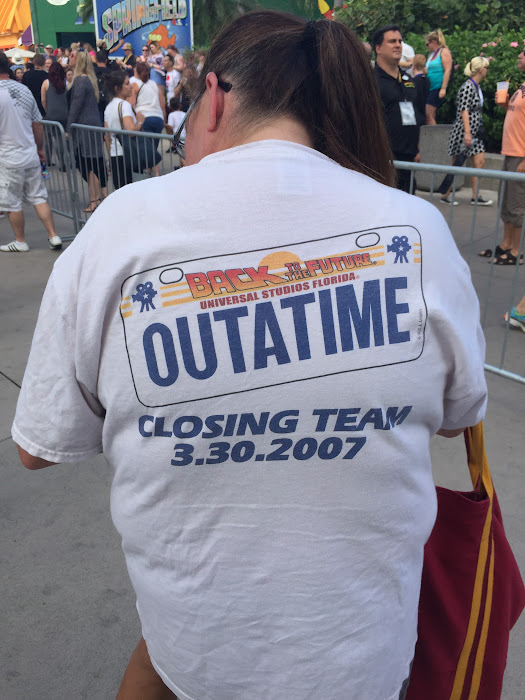 The day began with an appearance by Doc Brown himself (as portrayed by Orlando actor Chris Prueitt) driving his time-traveling DeLorean around the streets of Universal Studios. He greeted the crowd on Hollywood Boulevard and introduced a set from the Studio Brass Band featuring favorites from the film trilogy’s soundtrack, as you can see in the following video from our friends at Attractions Magazine:

Doc continued to make popular appearances throughout the day, and there was even an engagement and a wedding centered around the DeLorean. But the hard-core fans were waiting for 4:29 p.m., the exact moment at which Doc and Marty arrived in the future. An enormous expectant audience filled the plaza near Springfield where the film’s prop locomotive and car are displayed. 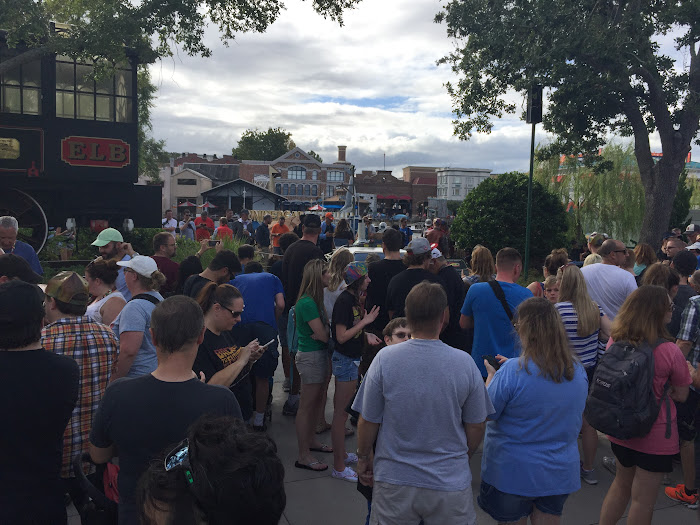 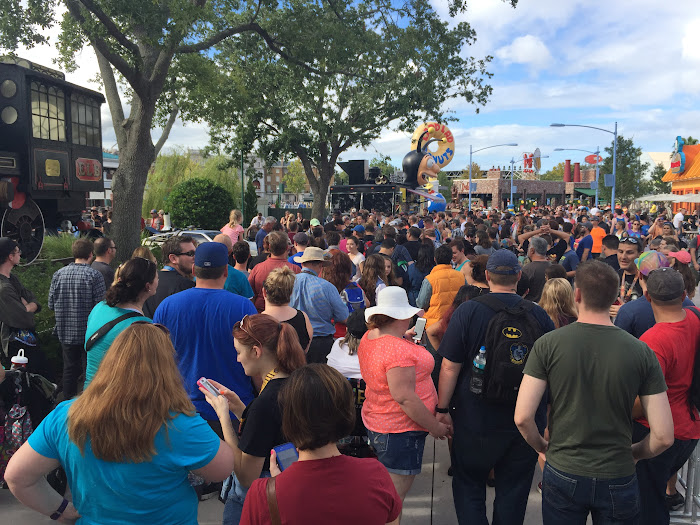 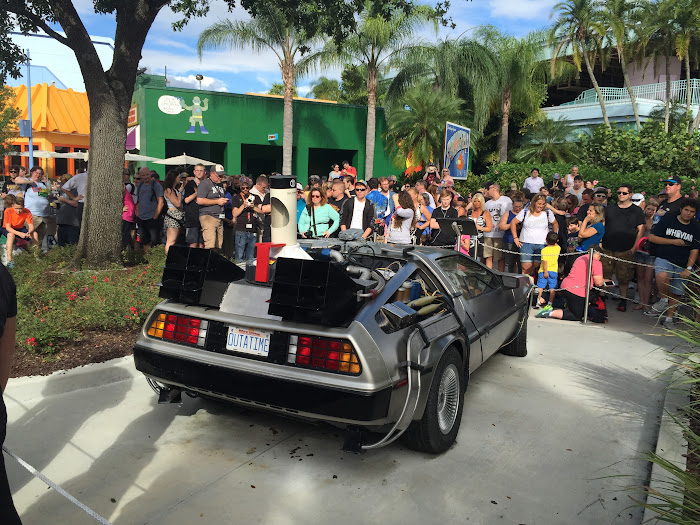 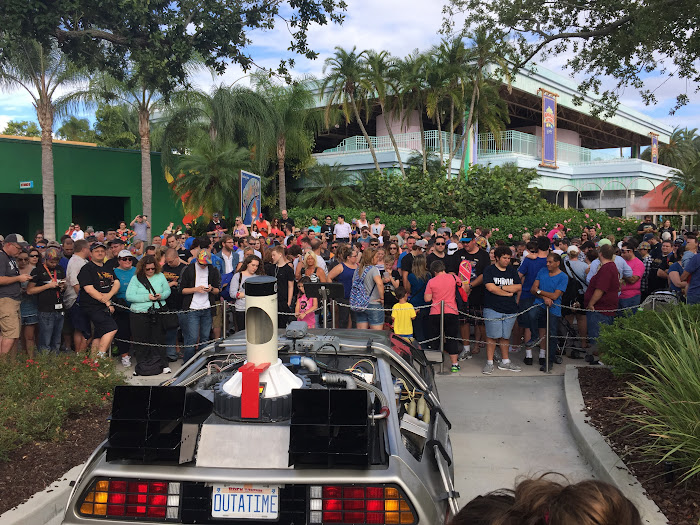 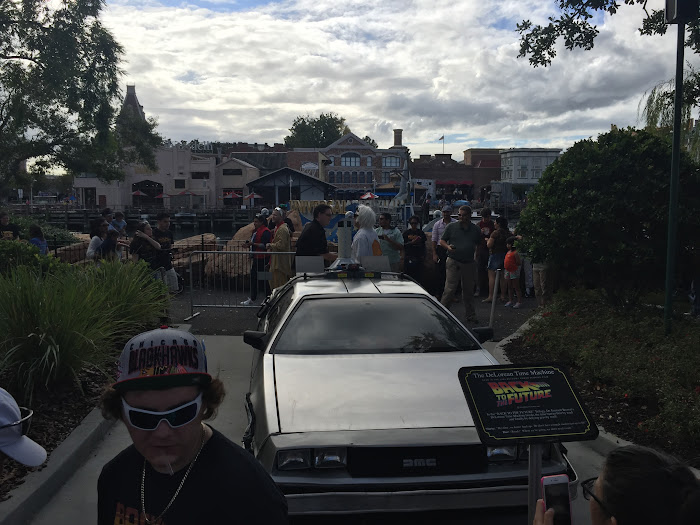 A few minutes before the appointed time, Doc Brown made his final appearance of the day, and posed for photographs in front of his iconic vehicles. 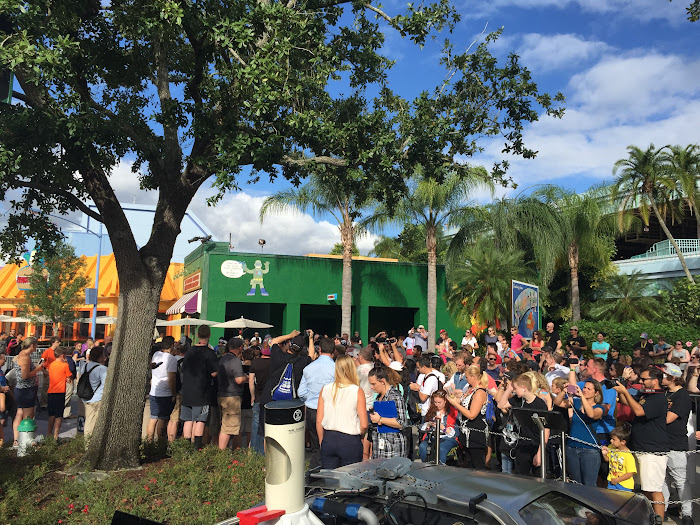 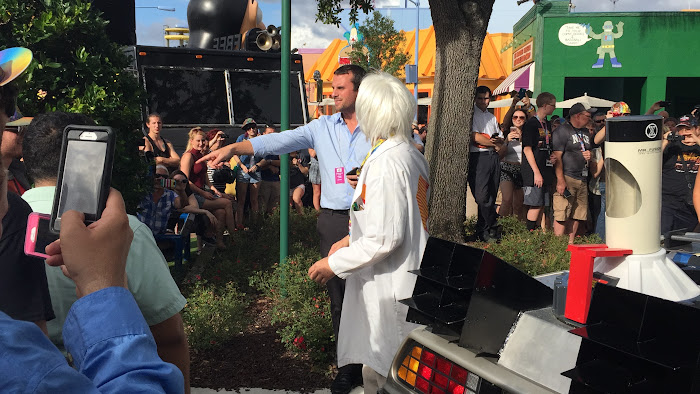 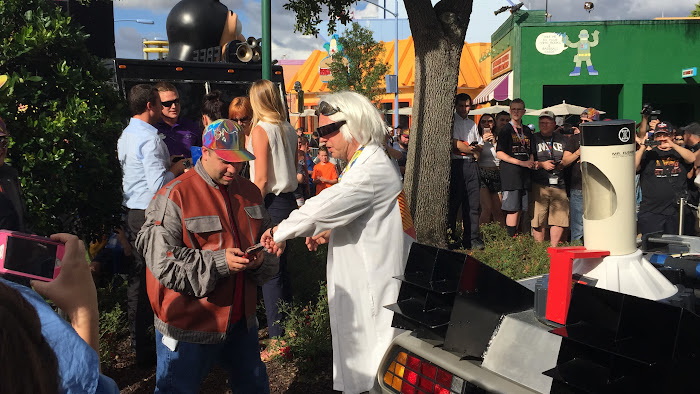 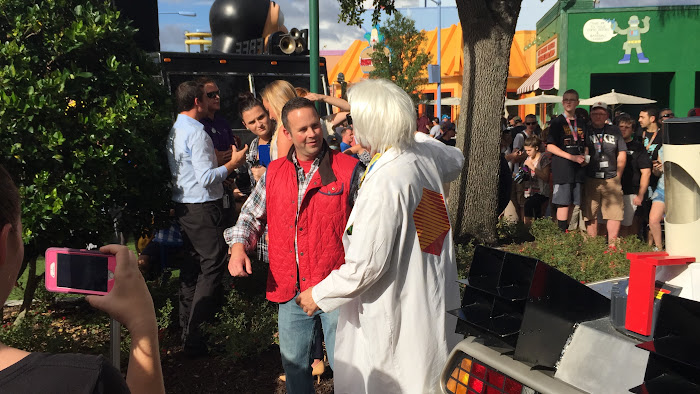 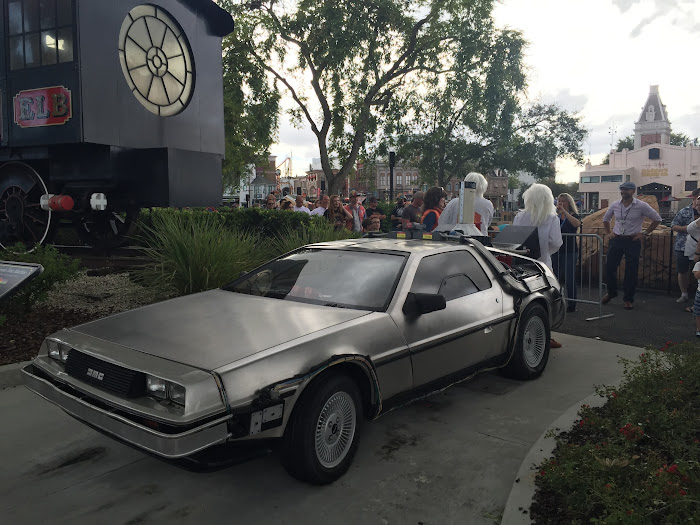 Some may have been a bit disappointed that there wasn’t more elaborate presentation to mark the occasion, but I was elated to capture the following video with Doc Brown, in which we discuss going back in time to the pivotal year of 1996 to prevent the extinction of his Institute of Future Technology (a.k.a. the late, lamented Back to the Future: The Ride).

After my encounter with Doc Brown, I had to stop by the Film Vault shop for one of these collectible T-shirts commemorating the day. 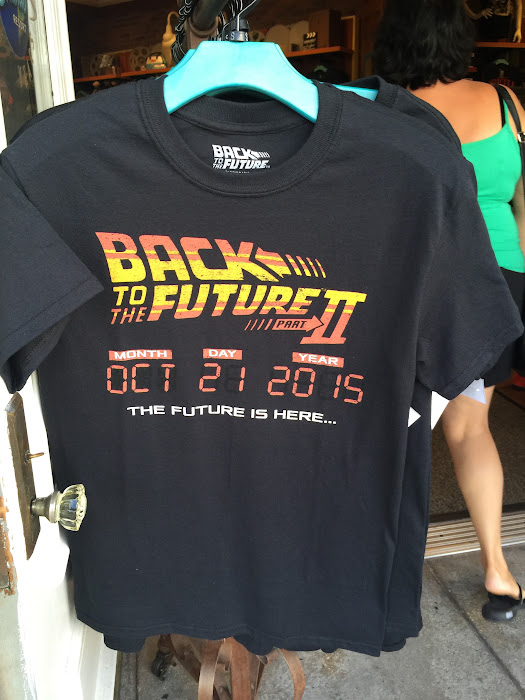 Apparently I wasn’t the only one with that idea, because the queue to cash out stretched across the entire store! 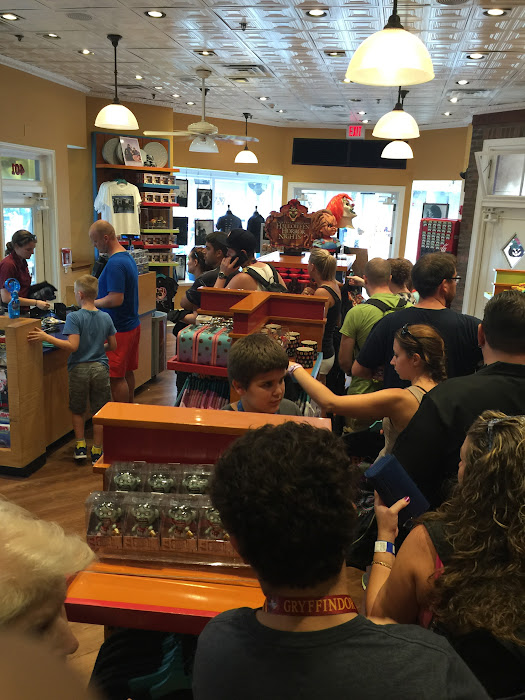 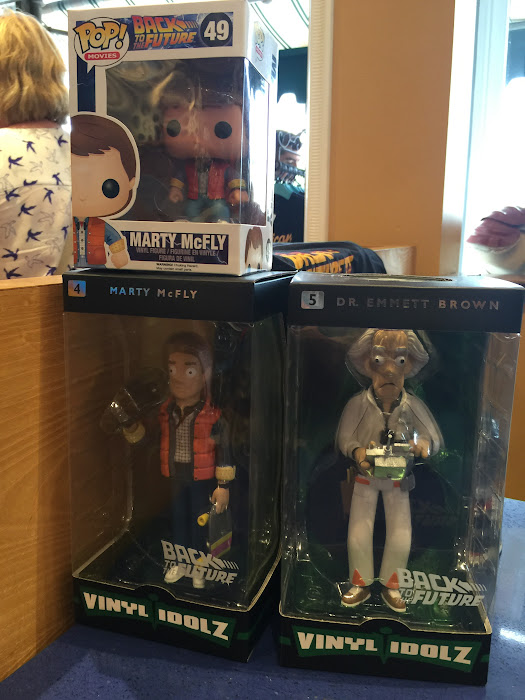 Finally, I had to take one last look at The Simpsons Ride, which exists inside the facility originally constructed for Back to the Future: The Ride. 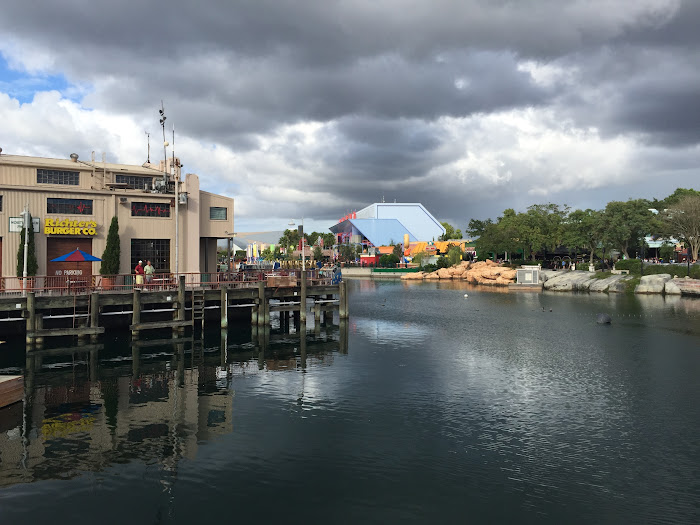 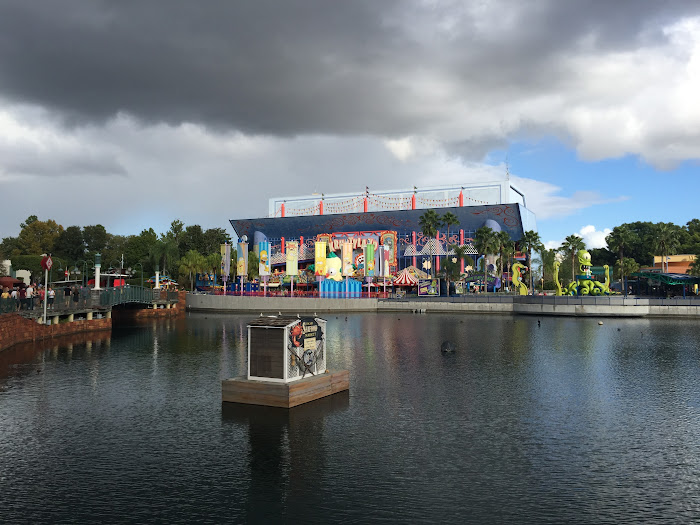 See those storm clouds over the building, which burst open minutes after I snapped these shots? I’m pretty certain there was a 1.21 gigawatt lightning bolt hiding inside, searching for a courthouse clock to strike and zap us all into an alternate future. 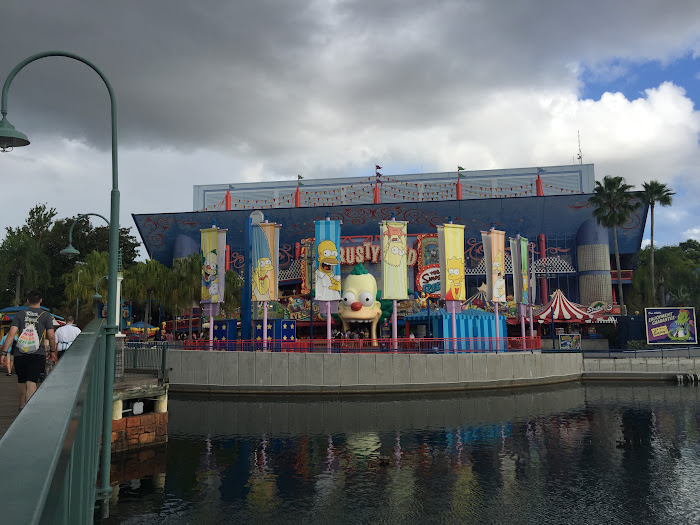 Hopefully it will be the timeline where we all drink Pepsi Perfect and have self-tying shoe laces…and not the one where a meathead gambling tycoon with a bad combover is our tyrannical ruler! (You can decide for yourself if I’m talking about Biff Tannen or a certain presidential hopeful.) 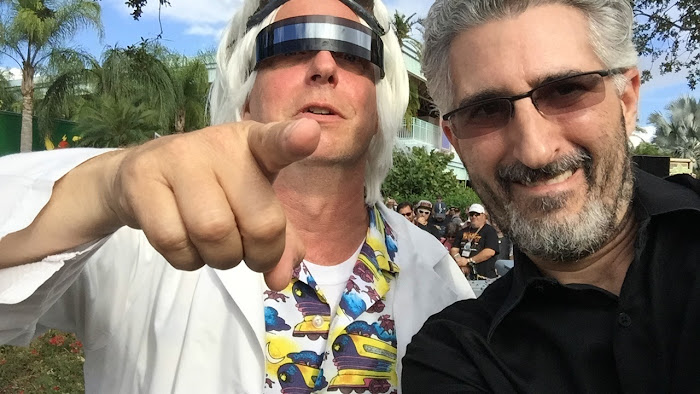 See you around in the future! 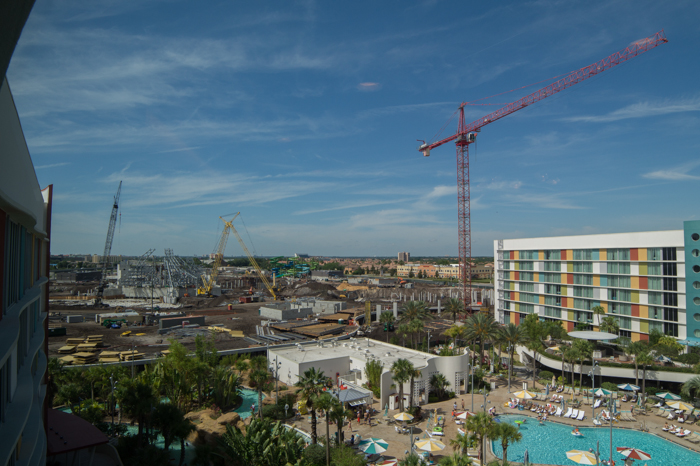 8 thoughts on “Seth Kubersky’s Best Week Ever October 22, 2015: Back to the Future Day at Universal Studios Florida”