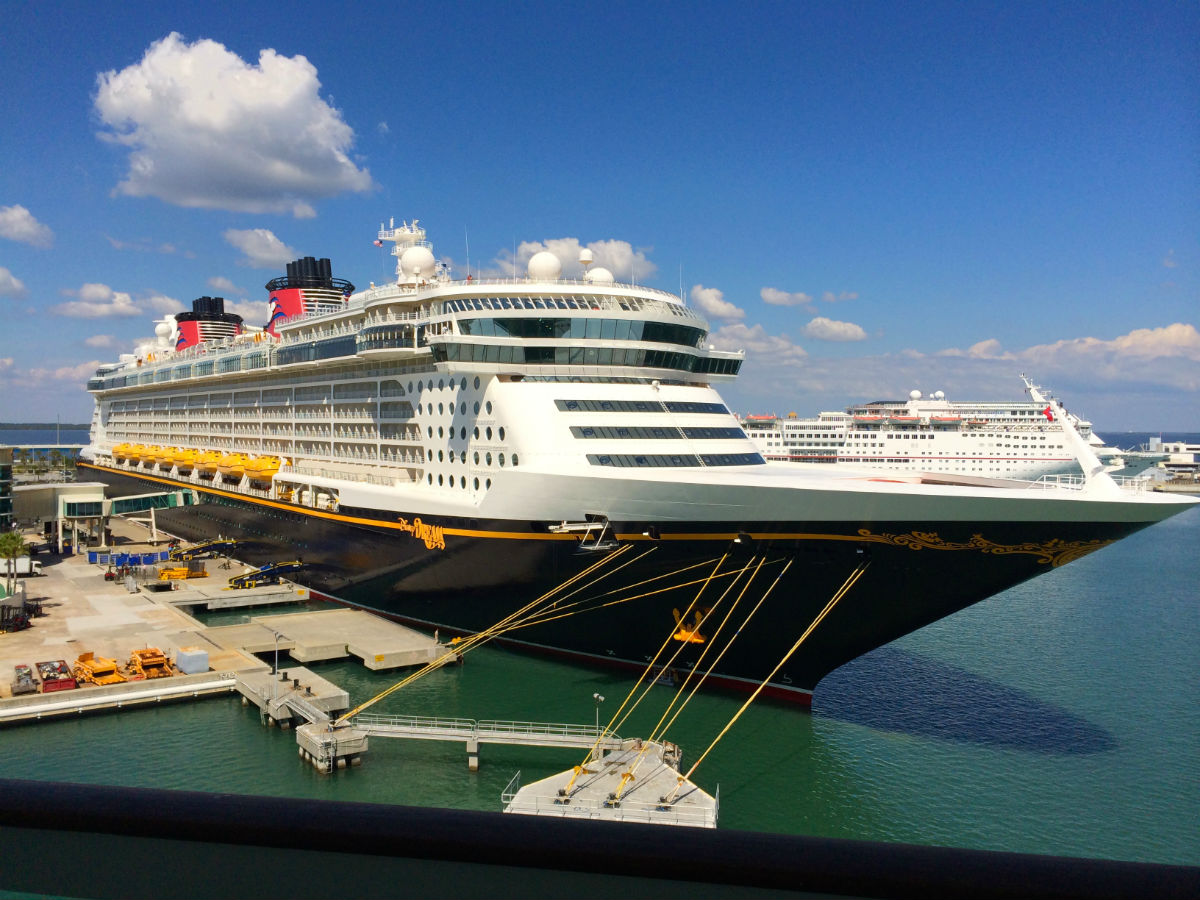 The Disney Cruise Line is famed for its live entertainment offerings, and the DCL Magic is no exception. Despite being the oldest ship in the fleet, the Magic has some of DCL’s freshest shows, which I was lucky enough to experience on my recent Transatlantic crossing. You can’t go wrong with any of the mainstage production in the Walt Disney Theater — I’m particularly partial to Disney Dreams, and am excited to see the new Tangled musical — but there are tons of other live shows around the boat that you shouldn’t overlook. If you are stuck on dry land dreaming of sailing the seven seas with Mickey, whet your whistle with these new videos of 4 must-see Disney Cruise Line shows from the DCL Magic.

Freezing the Night Away Deck Party

Ok, this first entry might be stretching the “must-see” moniker for most adults, but if your kids are still Elsa-crazed you aren’t going to want to skip this one. Freezing the Night Away with Anna, Elsa and Friends is a relatively recent addition to the DCL deck party rotation, which debuted earlier this year on the Disney Wonder, and was subsequently added to the Magic. It serves as the capstone to a full day of Frozen-themed activities, including a chocolate scavenger hunt, maypole dance, and special Norwegian-inspired dinner menu.


To be frank, the Frozen deck party isn’t nearly as cool (pun intended) as the similar Pirates in the Caribbean event; fan favorite Olaf only appears via video, and the audience participation portions left even the kids in our audience yawning. But the lighting and fog effects are fairly nifty, and of course there’s a rousing rendition of that song, so you know your little Arendale addicts aren’t going to allow you to let this one go!

By the end of your Disney cruise — especially an 11 day transatlantic trip — you might expect to be a bit burnt out out the Disney characters, no matter how beloved the Fab Five may be. But even if you feel like you can’t hug one more character, the See Ya Real Soon farewell on the final day of your cruise is sure to give you the feels.

Stars of the mainstage shows and all your favorite princesses, plus Mickey and his pals, make one final appearance in the ship’s atrium after the goodbye dinner, accompanied by appropriate fanfare and confetti. Best of all, they spend about fifteen minutes mingling with the crowd in the middle of the presentation, making this a great opportunity to grab a final photo or autograph, and tell the hard-working actors how much you appreciate their performances.

Ask most guests which is their favorite of the three rotational dining rooms on the Disney Magic, and they are almost guaranteed to answer “Animator’s Palate.” While the food certainly isn’t bad, the entertainment that accompanies your meal is almost certainly responsible for this venue’s popularity. Taking the idea of “dinner and a show” to a whole new level, during 7-day (or longer) cruises this restaurant treats diners two completely different post-eating entertainments.

The first Animator’s Palate show is an energetic montage of memorable animated Disney film scenes, projected on screens that surround the room. The videos are augmented by dynamic colored lighting effects and caped by an appearance by Sorcerer Mickey in the flesh (or fur). It’s almost like an indoor version of Fantasmic, complete with that show’s memorable theme song, but minus the mist screens and fireworks.

As good as it is, the restaurant’s second show is even better. Drawn To The Magic lets guests drawn customized cartoon characters on their placemat pre-appetizers, which are scanned into a computer and inserted into classic Disney scenes for the post-meal presentation. The technology on display is delightful, but the opportunity to participate creatively is what makes this performance truly magical.

Pirates in the Caribbean Fireworks

As good as all the above are, if you are only going to experience one piece of Disney Cruise Line entertainment this ought to be it. First guests get in the mood with a limbo conga line at the end of dinner, then head upstairs for the Pirates in the Caribbean deck party and fireworks. The dance-along preceding the main event is only average, but as soon as Mickey makes his high-flying appearance you’ll want to hold on to your eyepatch!

When I saw this show in 2014, the fireworks were backed by Bonnie Tyler’s “Holding Out for a Hero,” but by the 2015 transatlantic sailing the soundtrack had been changed to the Pirates of the Caribbean film score. The fireworks themselves had also been upgraded with greater variety and density; though it ain’t exactly Wishes, the show is by far the best (and only) pyro display you’ll see at sea.

What’s your favorite entertainment on the Disney Cruise Line? Share your picks in the comments below! 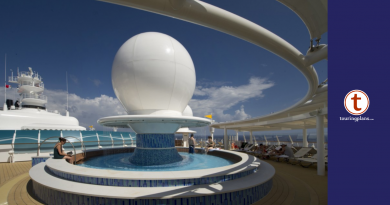 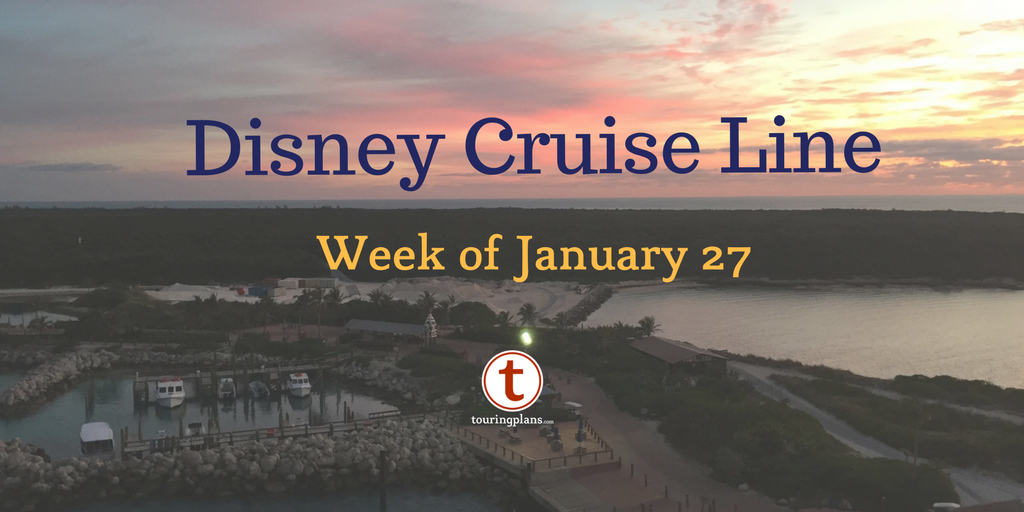