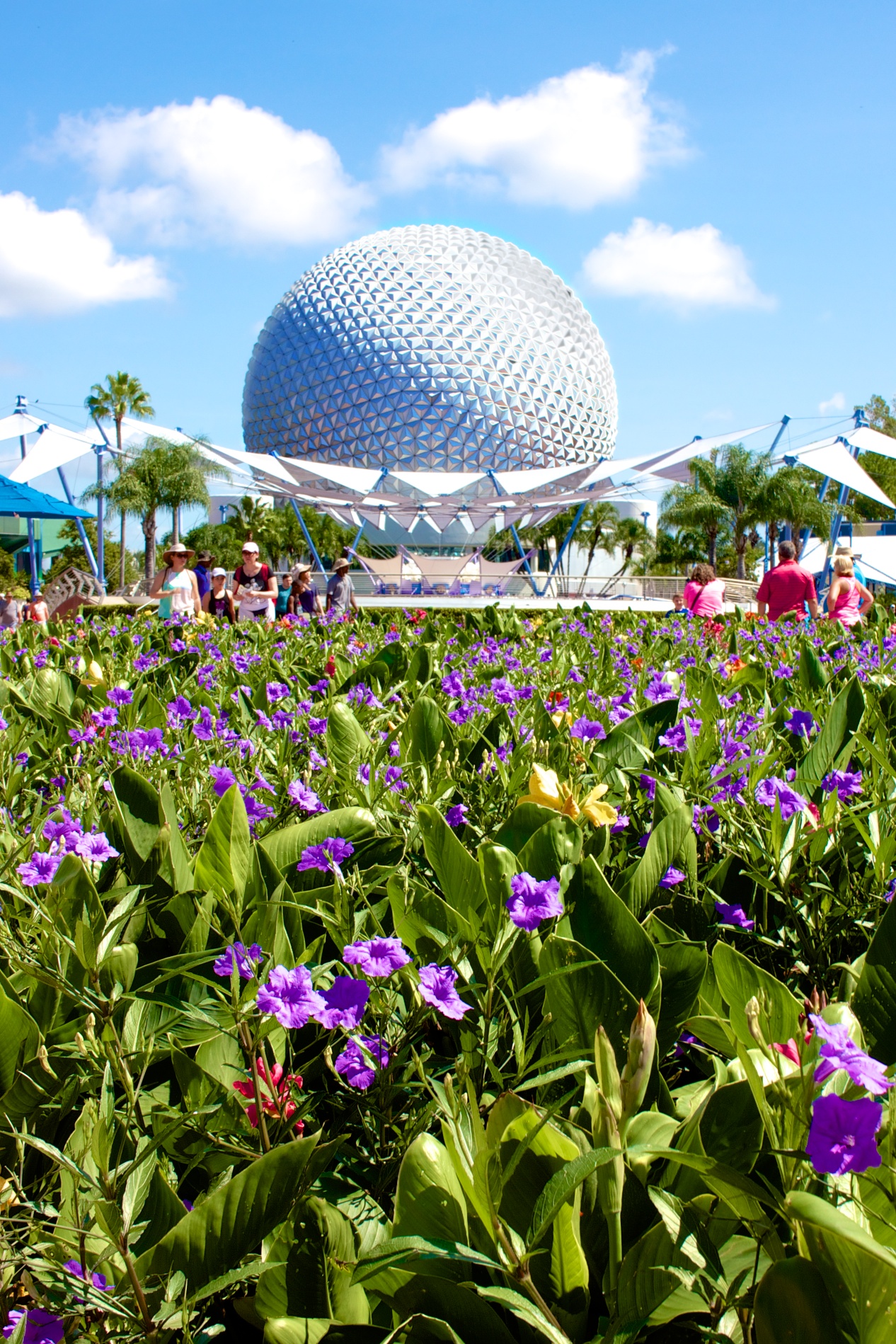 One month ago, Disney officially announced that the mega-popular Epcot attraction Soarin’ will be closing for a long refurbishment. Starting January 4, 2016 one of Epcot’s few major rides will be closed, so it was expected that Disney would be shifting around their Epcot FastPass+ designations to compensate.

For reference, guests are allowed 1 FastPass+ from Tier 1 and 2 from Tier 2.

The upcoming closure of Captain EO will simply remove one FastPass+ option, but the removal of Soarin’ from the rotation of attractions will have more a trickle down effect. To replace Soarin’ in Tier 1, Mission: SPACE will move up, making the new FastPass+ tiers look like this:

What This Means for Park Touring

Right now, the three most commonly use FastPass+ reservations at Epcot are Spaceship Earth, Soarin’, and Mission: SPACE Orange. What that means is that most people choose those three as their FastPass+ attractions since one is in Tier 1 and two are in Tier 2.

We do not expect Spaceship Earth’s FastPass+ popularity to change at all, but with Soarin’ out of the picture and Mission: SPACE moving on up, we think the other two spots are likely to change. What we expect is that the current 4th most popular Epcot FastPass+ reservation, Test Track, will take Soarin’s vacated spot. The current 5th most popular FastPass, The Seas with Nemo & Friends, may also move up as the new Tier 2 option.

As soon as we roll the calendar over to January, TouringPlans will update the Epcot tiers so that you can optimize your Touring Plans. Until then, it will continue to show Mission: SPACE as a Tier 2 attraction. Never fear, we have a way to help!

How to Choose Your FastPass+ Reservations

After you create and add attractions to your personalized Touring Plan, open the FastPass+ options and set both numbers (shown in photo 1 below) to 0. Then Optimize your plan. After the optimization, simply pick the attraction with the highest wait time from the revised Tier 1 and the 2 highest from Tier 2 and reserve FastPass+ for those attractions. Once January comes you will be able to re-optimize using those FastPass+ reservations for maximum efficiency.