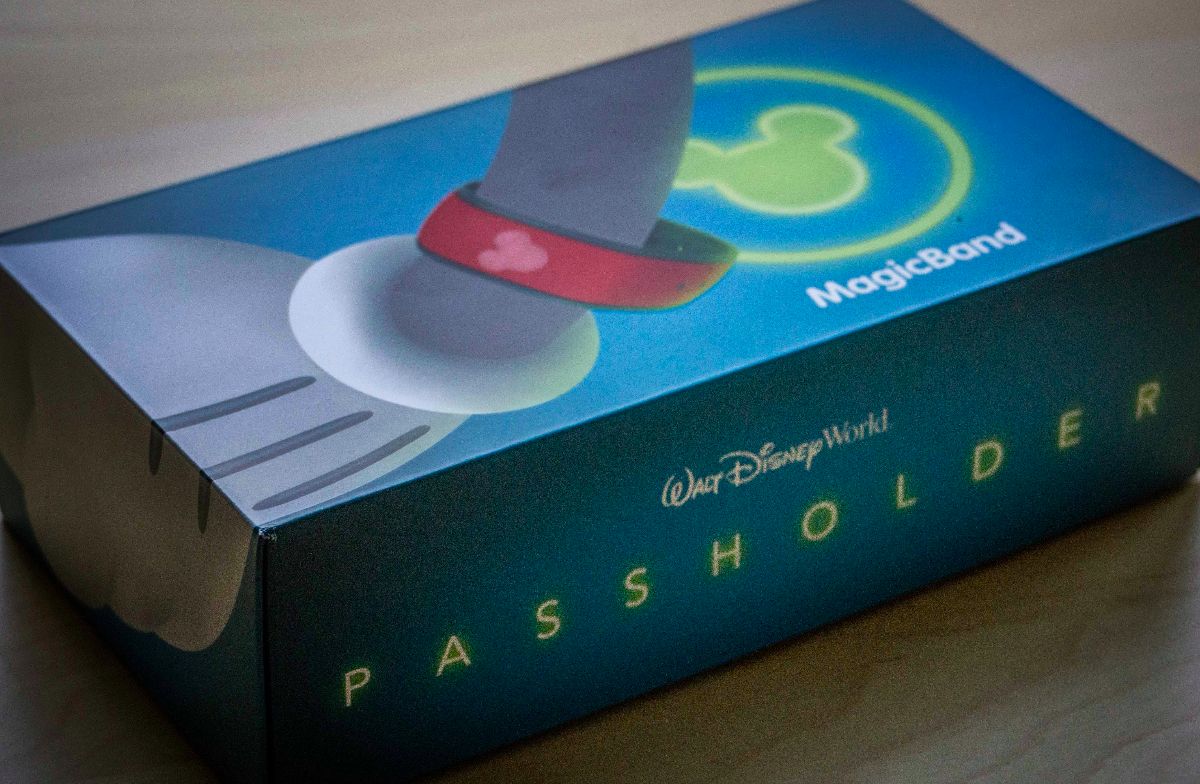 If you ever thought about becoming an Annual Passholder, Walt Disney World’s recent announcement of new perks to celebrate its 45th anniversary provided additional incentives to take the plunge.

Guests who purchase or renew an annual pass between October 2, 2016 and January 3, 2017 will enjoy 13 months of admission to Walt Disney World. They’re also upping their game on discounts. Through September 30, 2017, Passholders will get 20 percent off of purchases as Disney owned-and-operated merchandise locations, up from the previous 10 percent discount.

Great news, but it leaves you with a decision to make in the next few months and some unanswered questions. To help you make the right call, here is some clarity on issues that weren’t made entirely clear by Disney’s announcement.

When do I have to activate my annual pass to get the 13-month offer?

This is important, because having to activate your Annual Pass by that January 3, 2017 date would probably be a deal-breaker for many of us. After getting a clarification from a cast member, the date restriction is clearly for the purchase of the Annual Pass and not the activation.

As long as you purchase your pass by January 3, 2017, you can activate it on any later date and still use it for 13 months. So if you plan on purchasing annual passes in the future, and can afford it, buying now would be wise to take advantage of the 13-month window.

What if I already purchased theme park tickets?

Walt Disney World guests can convert their theme park tickets into annual passes by paying the price difference. But Disney requires the conversion while actually visiting the resort. Walt Disney World does not currently upgrade your tickets by phone or online.

That means you’ll need to be visiting between now and January 3, 2017 to do the upgrade in person at a Disney ticket window or guest relations location. A few tips for upgrading tickets:

Is a Tables In Wonderland purchase still worth it?

First, for the uninitiated, Tables In Wonderland provides a 20 percent discount on food and beverages (including alcohol) at more than 100 restaurants on Walt Disney World property. Florida residents can get a one-year membership for $175 and Disney Vacation Club members and Passholders pay $150.

I previously wrote a blog post looking at the math involved with figuring out the value of Tables In Wonderland. Basically, for those who already have access to dining discounts as a DVC member or a Passholder, it can pose a challenge to recoup the initial outlay to join Tables In Wonderland.

And in case you were wondering, no, Disney doesn’t allow you to stack one discount on top of another. If you have a Passholder discount and Tables In Wonderland, you can only use one of them at a time.

Even with the new 20 percent discount at 45 restaurants for Passholders, Tables In Wonderland does provide a few benefits. First, the TIW discount carries over to alcohol, while the Passholder discount excludes alcohol. Second, you can find the TIW discount at many more restaurants, including counter service locations at Value Resorts, where Passholders get zero discount. Membership also includes the perk of free valet parking at resorts.

In short, if you usually enjoy an adult beverage with your meal and you plan on doing a lot of dining on property, Tables In Wonderland could still pay off. But the calculations are becoming more complicated, and I wouldn’t be surprised to see more Passholders take a pass on it this year.

Here’s where this 13-month offer can really pay dividends. If your family travels annually the same week, spring break for example, having an annual pass valid for 13 months gives you two years of vacations.

For example, a seven-day adult theme park ticket with the Park Hopper option is $467.54 with tax. A Disney Platinum Pass is $797.69 with tax. So for an additional outlay of around $330, you can take a second vacation a year later. The dangerous part is that you will also be tempted to take a third or fourth vacation during the time in between. It’s not necessarily a bad problem to have.

If you want to dig deeper into this topic, here’s a fantastic look at the breakeven point for Annual Passes. The analysis factors in Memory Maker downloads, which cost $149 for advance purchase or $169 when purchasing at the parks. The purchase of an annual pass now includes all those PhotoPass and ride photos. Note that the analysis predates the most recent price increases, but the general idea still holds.

In the case of just one trip, a single annual pass for one family member could still save money. In addition to the increased dining and merchandise discounts and Memory Maker, Annual Passholders also get free theme park parking and the opportunity for discounted rates at Disney Resort Hotels. So consider our earlier, weeklong trip scenario. If your total benefits exceed the $330 cost to upgrade to an annual pass, you can still come out ahead. 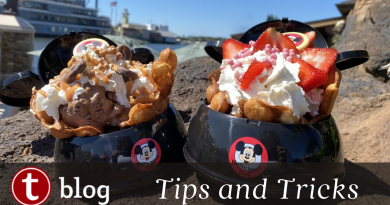 Disney Springs Snacks Offering the Most Bang for Your Buck 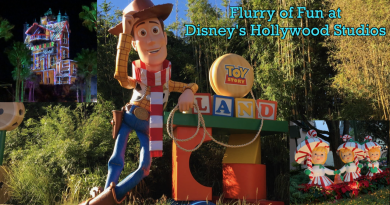 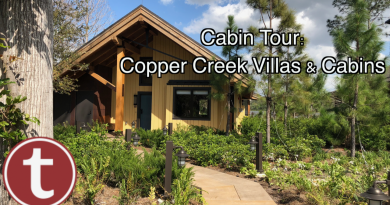