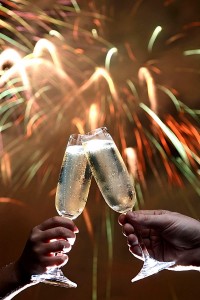 It’s the most hectic time of the year! Walt Disney World is getting ready to celebrate saying goodbye to 2016 and hello to 2017 in a way only the resort knows how to…with an explosion of fireworks!

At Epcot, Guests will be able to enjoy two different showings of Illuminations: Reflections of Earth. At 6:00 p.m., you’ll be able to catch the show with the beautiful and touching holiday tag. Then, beginning at 11:40 p.m., get ready to usher in 2017 with a show that’s unlike any other.

In addition, Epcot will feature DJs in both Future World and World Showcase. They will be found from 7:00 p.m. until 1:00 a.m. at the following locations:

Over at the Magic Kingdom, you’ll be able to catch the New Year’s Eve fireworks one day early. On both December 30 and December 31, catch the Fantasy in the Sky nighttime spectacular over Cinderella Castle. The show will take place at 11:50 p.m. The park will also show Holiday Wishes New Year’s Celebration at 7:30 p.m. on both nights complete with expanded fireworks and a New Year’s Eve countdown.

For those who can’t make it to the Magic Kingdom on New Year’s Eve, The Disney Parks Blog will live stream “Fantasy in the Sky” starting at 11:45 p.m.

Finally at Disney’s Hollywood Studios, there will be a DJ dance party that starts at 7:00 p.m. on the Center Stage. In addition, Guests will be able to catch Jingle Bell, Jingle BAM! at 9:00 p.m. and Star Wars: A Galactic Spectacular just after midnight.

There will not be any nighttime spectaculars at Disney’s Animal Kingdom.

No matter what you do this New Year’s Eve, stay safe! As for me, I’m going to brave the crowds at Epcot for the first time ever!

The Disney’s in the Details: Tomorrowland in Magic Kingdom 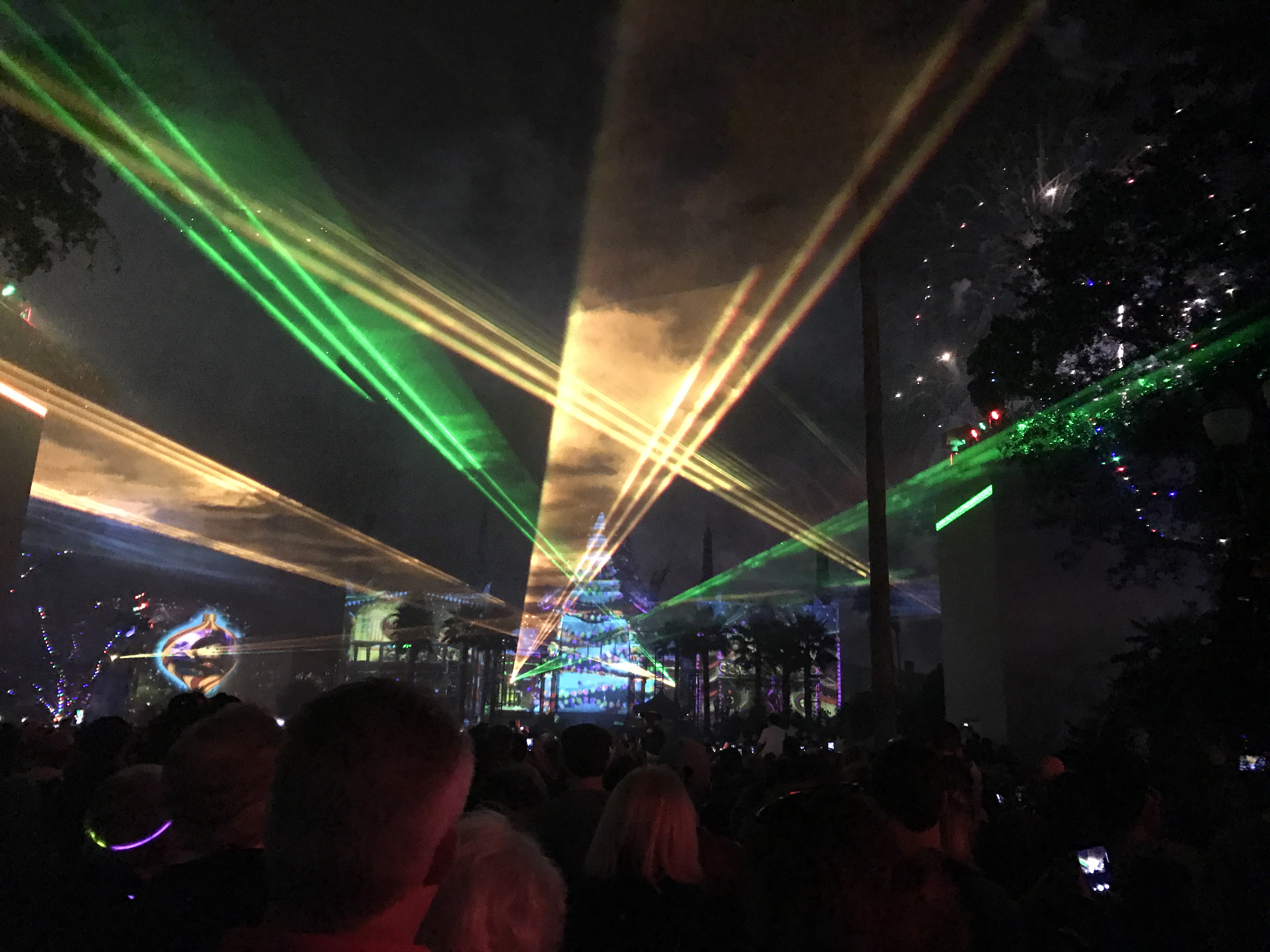