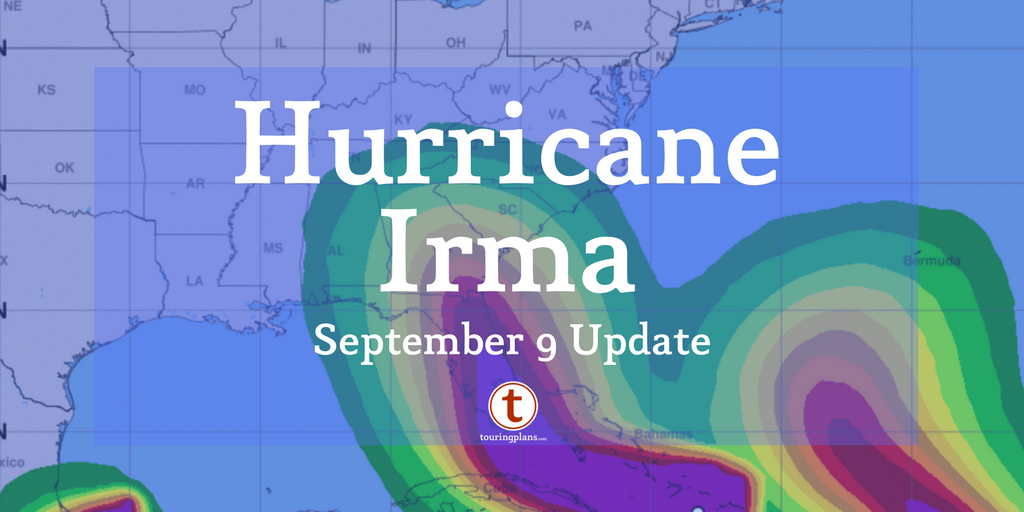 Hurricane Irma hit Cuba and the Bahamas overnight. It will hit Miami and South Florida Sunday morning and is forecast to travel up Florida’s west (Gulf) coast.

Orlando International Airport will close at 5PM on Saturday. The airport is also on Twitter at @MCO. You should contact your airline for information on other cancellations.

Sanford will have its last flight out at 5:15PM and airport operations will cease at 7:30.

Expect much heavier than usual crowds at the airports as people leave Florida.

Parking garages at Orlando, Miami and Fort Lauderdale are at capacity. This is no more onsite parking at these airports.

Fort Wilderness  and the Treehouse Villas will close Saturday at 2PM.

Nighttime spectaculars Rivers of Light, Galactic Spectacular, Happily Ever After, and Illuminations are CANCELLED Saturday night.

The Saturday night Rock the Universe and Sunday morning worship service at Universal are cancelled.

Anyone in Central Florida who has not evacuated is advised to be where they need to be, with supplies, by 5:00 PM on Saturday. 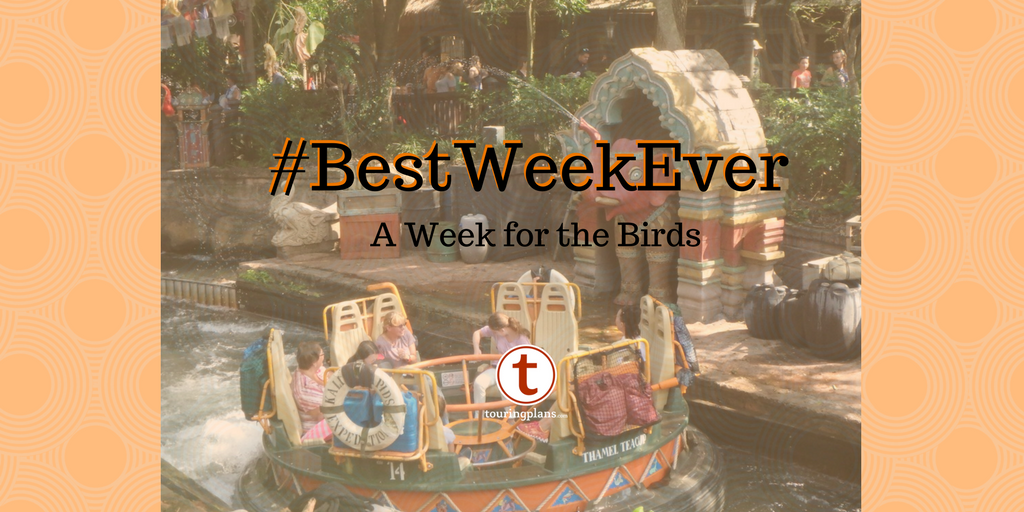 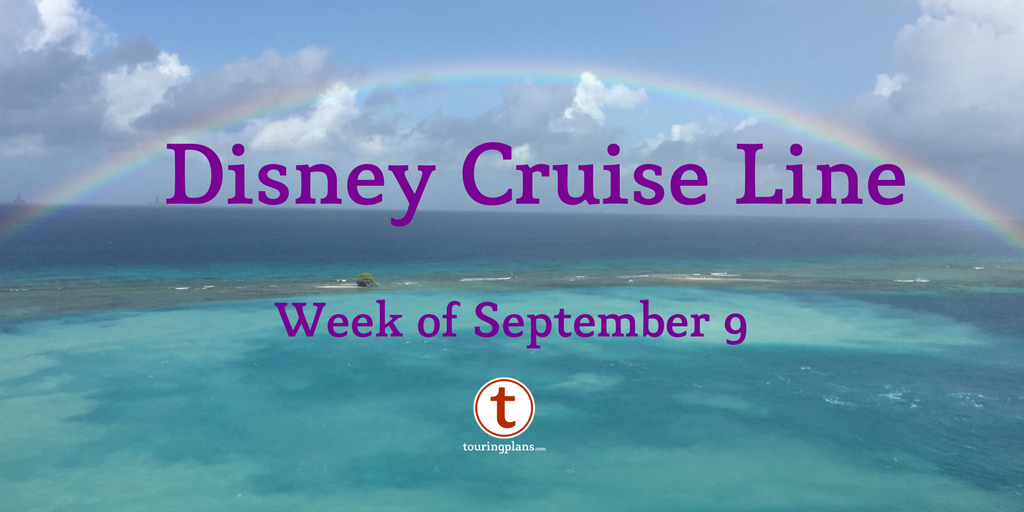 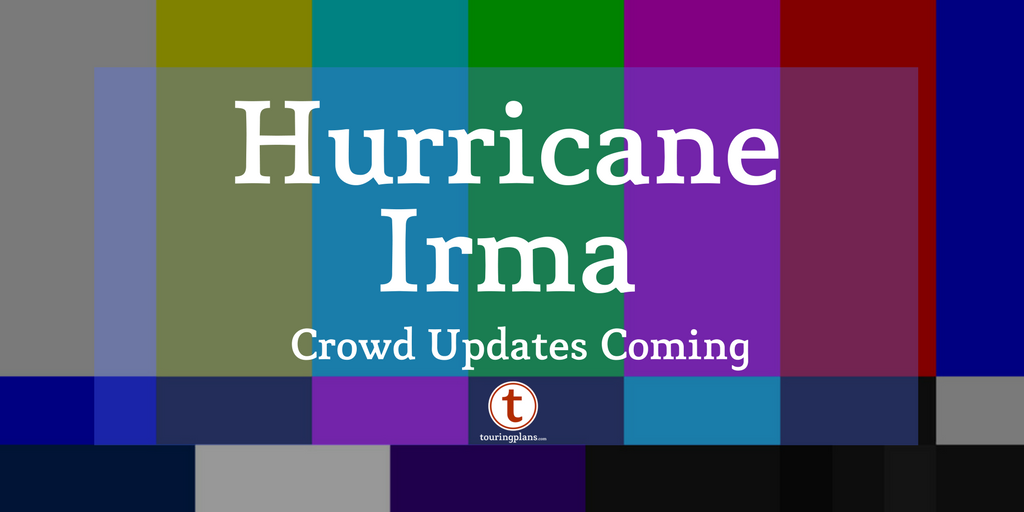