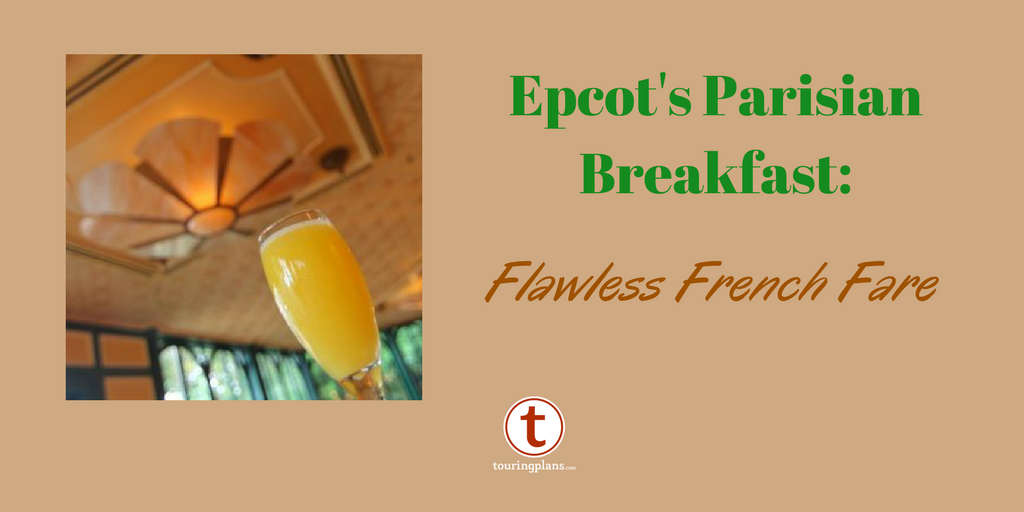 This week, I want to highlight another great Epcot International Food & Wine Festival special event that you should consider booking next year (as it most definitely will return!): the Parisian Breakfast, hosted at Chefs de France. A now longtime favorite of many Food and Wine Festival goers, this breakfast features a buffet of French delights, along with specialty coffee, teas, hot chocolate, and mimosas, for $40 plus tax per person. I attended one of the Parisian Breakfast events held this year – my first time at the event – and I’m so glad I did. I balked at the $40 price tag when I booked; how would it be worth it for the cost of a nice dinner at Walt Disney World? After finishing the event, though, I can tell you, it is most certainly worth the money. Let’s take a look at the event and see why…

First, a few details on actually getting to the meal. This event books early in the festival season, often selling out dates well in advance of the festival’s start. To book, you’ll call the same number as for other events (407-939-3378), and credit card payment is due at time of booking. Breakfast runs from 9:00 AM until 10:30 AM, and it’s recommended you arrive at the park by 8:15 AM and use the breakfast reservation entrance. All guests are held at the bridge to France from International Gateway until the park opens, so ultimately, there’s no big rush if you can’t make it super early. Be warned, though: many guests at the breakfast I attended were at a near sprint when we were released to walk towards France. They clearly already knew the glorious breakfast awaiting them down the hill. (I did not.) Check-in is painless – you simply give the Cast Member at the podium your name, and they will mark you as present, at which point another Cast Member will lead you through the restaurant to your table, after a quick stop at the front for your (first!) mimosa of the morning, which Cast Members were gleefully handing out to entering guests. The seating arrangements can vary; fair warning: if you are solo or dining as a pair, there is a chance you will be seated with another single or pair to fill a complete table. A server greeted me and informed me about other beverage options, and then explained that breakfast was served buffet-style, with several equally appointed tables in the center of the restaurant serving as the stations. What exactly was on the buffet? So many great things, readers. So many. The cherry chocolate almond danish and lemon coconut brioche looked like works of art, similar to the pastries available at Les Halles Boulangerie Patisserie just down the rue in the France pavilion. The croque monsieur and tomato tartine are exactly the same as those from the patisserie, served cold here, but no less decadent and tasty – perfectly satisfying for those with a more savory palate at breakfast. The pain au chocolat, a work of absolute, flaky perfection would’ve been sufficient breakfast on its own, paired well with the crisp mimosas to drink.

Alongside each of these treats were the staples of any true French breakfast, croissants and baguettes, to be paired with any number of fruit, cheese, cold cut meat, and jam/jelly selections. Each platter had about four selections of each variety of food, satisfying both those with tamer tastes and guests looking to go Full French Breakfast. The croissants were so buttery, so picture-perfect, you’d mistake the platter as a plastic set-piece from a film. And did I mention, they were unlimited?

Also unlimited? The mimosas, at least during my meal. I had expected one mimosa, and only one mimosa (and that would’ve been fine). Reality set in after the third time a server came by to refill my champagne flute, though, that this was not a one mimosa meal. At one point, I had two full mimosas on my placemat, with servers *still refilling one of them* because they were concerned I did not have enough mimosas (really, a kind server brought a full refill and then someone filled my empty glass when I wasn’t looking!). Basically, if you like mimosas (made with reasonably fine sparkling wine, mind you), this is your kind of breakfast. At the end of the day, though, the mimosas were eclipsed by the triumphant food. I well and truly did not expect this to be a good value by any stretch of the imagination, but after leaving breakfast, I did a quick survey of the prices at Boulangerie Patisserie, only to discover that I’d more than made the most of my meal. To order each individually at Les Halles, a single mimosa, coffee, tartine (half), croque monsieur (half), baguette, croissant, pain au chocolat, and a cheese plate would run you $35 (though it’d be tough to eat it all). Add in a single sweet pastry or an extra mimosa, and you’ve already made the breakfast worth it.

I can’t recommend the Parisian Breakfast enough, quite honestly. I left the breakfast and immediately called to book another space before festival’s end, I was so enamored with the meal (and I assure you, that wasn’t just from the mimosas). Service was top-notch, even more so than I usually experience within Les Chefs during a regular lunch or dinner, and the food was greater than expected. Be sure to pencil this event in on your festival schedule for next year! 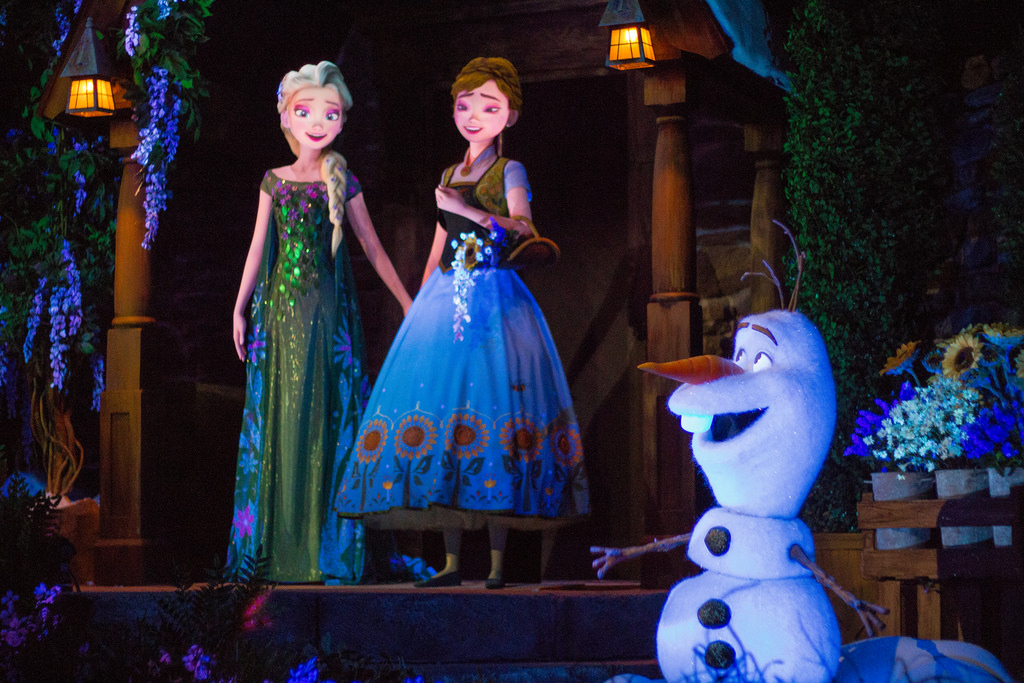 Food And Wine’s Mexican Tequila Lunch: Not Your Average Upcharge 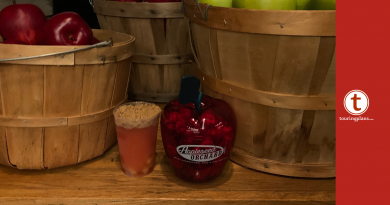