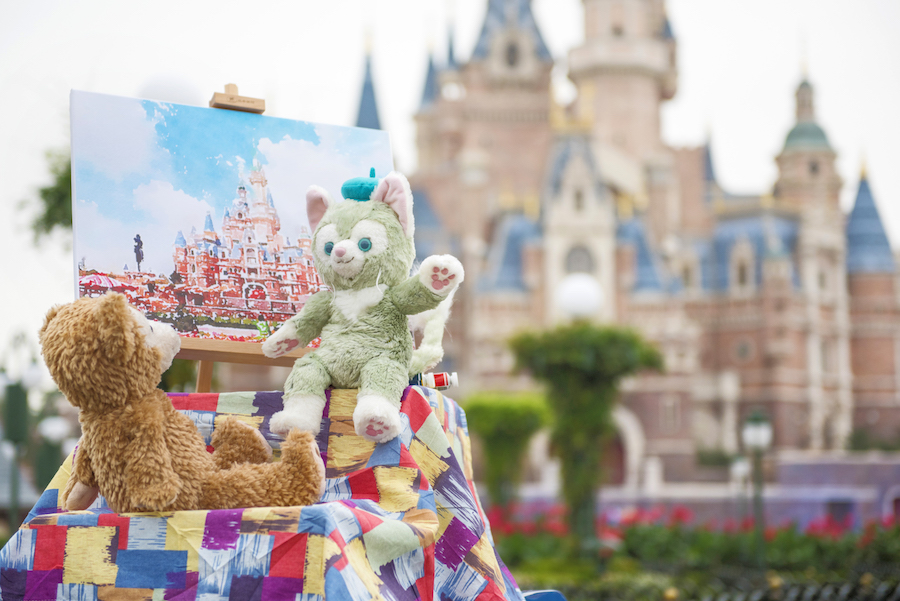 There are a lot of things happening right now at the international Disney Parks! This month has given us a whole slew of exciting announcements, so let’s break them down park by park.

First, Disneyland Paris announced that Summer 2018 will be the Marvel Summer of Super Heroes. At Walt Disney Studios Park you’ll be able to meet Iron Man, Thor, Captain America, Spider-Man, Star-Lord, and Black Widow. Furthermore, new shows are being developed just for this event. The content of these shows is still unknown.

Disneyland Paris celebrated their 25th anniversary on April 12 this year, and the festivities are continuing through Summer 2018. (I’ve heard nothing but rave reviews about everything they’ve done thus far.) The Marvel Summer of Super Heroes is being touted as THE big event of 2018. It will also be the last event of the 25th anniversary celebration.

Hong Kong Disneyland announced a major six-year expansion in May of this year. Earlier this month, construction commenced! Between now and 2023, new attractions will be opening almost every year. Here is what to expect:

The big announcement for Shanghai this month is the launch of Gelatoni at Shanghai Disney Resort. If you don’t know, Gelatoni is an artist cat from Italy who is friends with Duffy. (Gelatoni paints with his tail and is named after a pretty awesome dessert – what’s not to love?!) While Duffy has essentially gone extinct in the US parks, he and his friends have a large and loyal following in the Asia parks. Shanghai was the only Asia park that did not include a Gelatoni meet and greet, but that changed this month!

Gelatoni’s launch included the release of a large line of merchandise, as well as themed food and beverage offerings. The Gelatoni merchandise line includes ears, home décor, pins, backpacks, toys, and more. In addition, the food options are adorable, ranging from panna cotta to cupcakes to ice cream.

Buckle up for a long update on Tokyo Disney Resort! There are a ton of things happening over there! First, we have details on their 35th anniversary, which has been dubbed the “Happiest Celebration.” The celebration kicks off on April 15, 2018 and will include a wide variety of new entertainment, special merchandise, special food offerings, and more. Here is what they’ve released so far:

Tokyo Disney Resort also has some great events taking place this winter. These events kick off on January 11th and will include the following:

Are you planning on visiting any of the international parks to catch anything new? Is there a special event catching your eye? As much as I love the U.S. parks, the international ones have some amazing things happening over the next few years! Please comment and share your thoughts and experiences on the Disney Parks throughout the world! 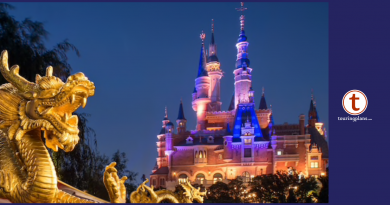 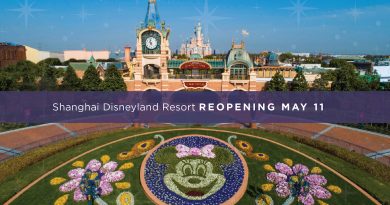 The Spirit of Frozen In Every Day Life