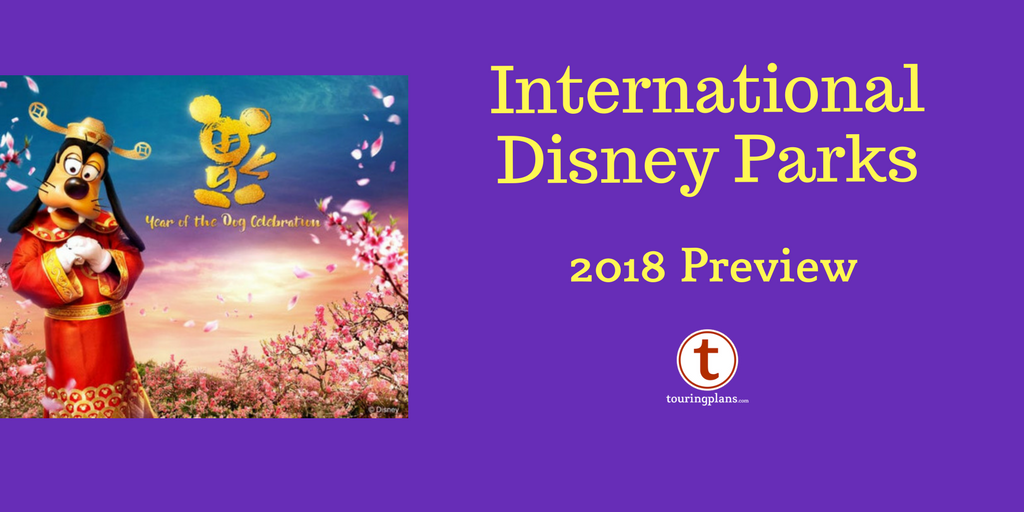 As 2017 comes to a close, it’s time to look ahead at 2018 in the International Disney Parks. There’s a lot happening over the next few months, so let’s dig in to each park! Star Wars: A Galactic Celebration will be lighting up the Tower of Terror in Walt Disney Studios Park. (Photo Courtesy of Disney)

The first part of the year at Disneyland Paris is dedicated to Star Wars. The Season of the Force is taking over both Disneyland Paris parks from January 13 – March 25. This event includes a wide range of entertainment and special offerings, including:

The first few months of 2018 bring us the Chinese New Year event in Hong Kong Disneyland. Running from January through March, this event kicks off the Year of the Dog. The God of Good Fortune Goofy takes center stage (with Pluto close at hand) in the park’s Chinese New Year festivities. Furthermore, you’ll be able to meet characters dressed up in celebratory garb and enjoy the unique New Year offerings.

News of Shanghai Disneyland’s first few months of 2018 is a little more elusive, but we have a thrilling announcement for April! On April 26, Shanghai Disneyland will open Toy Story Land, the seventh land at Shanghai. Between Tomorrowland and Fantasyland, this new area will include:

2018 is going to be a banner year for Tokyo Disney Resort. The details of their winter celebrations and the news regarding their 35th Anniversary have been covered fairly comprehensively in the October International Parks Round-Up article. As a recap, here is what you can expect starting in January: 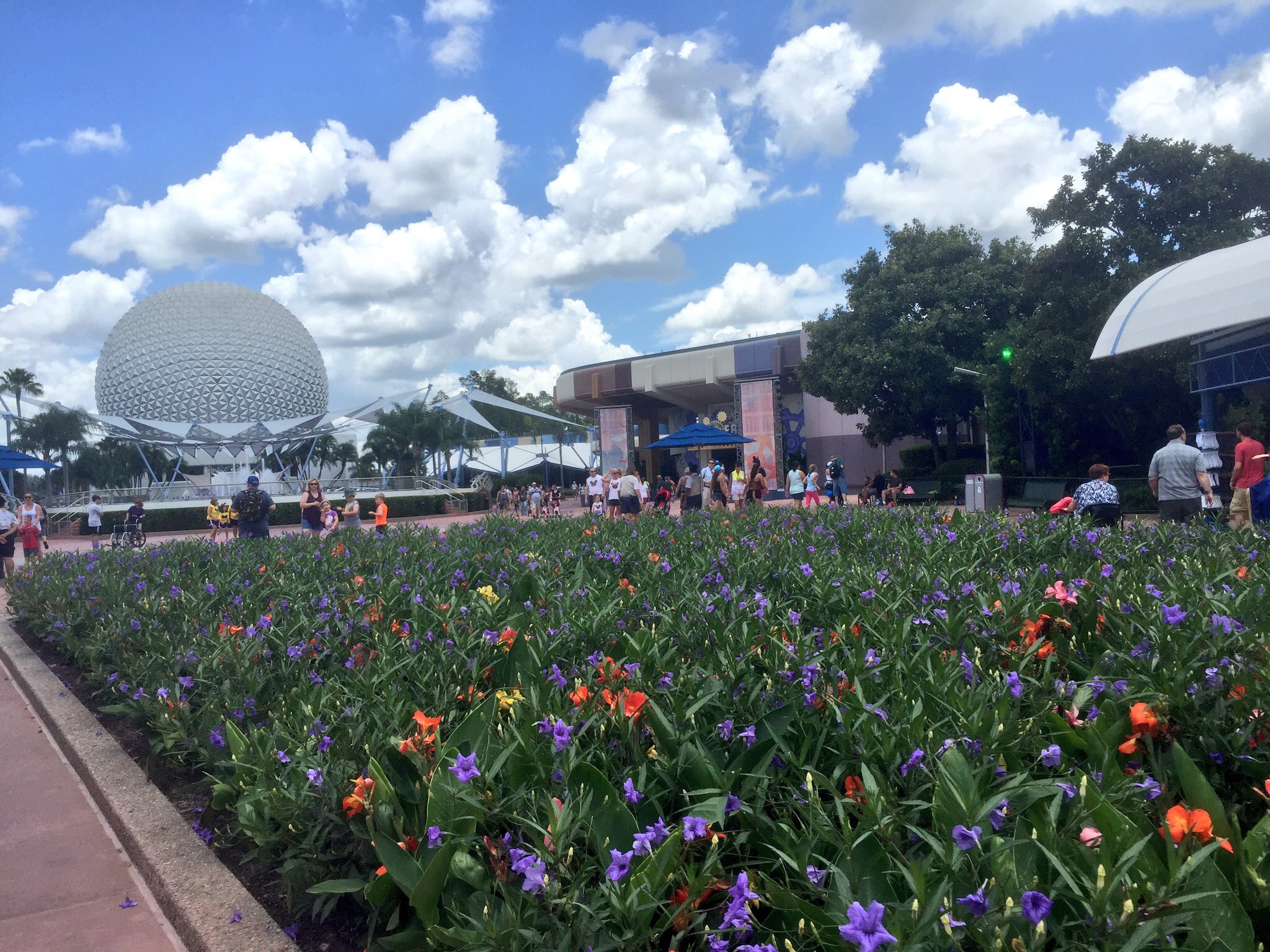 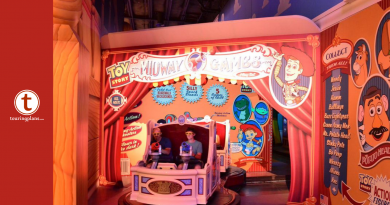 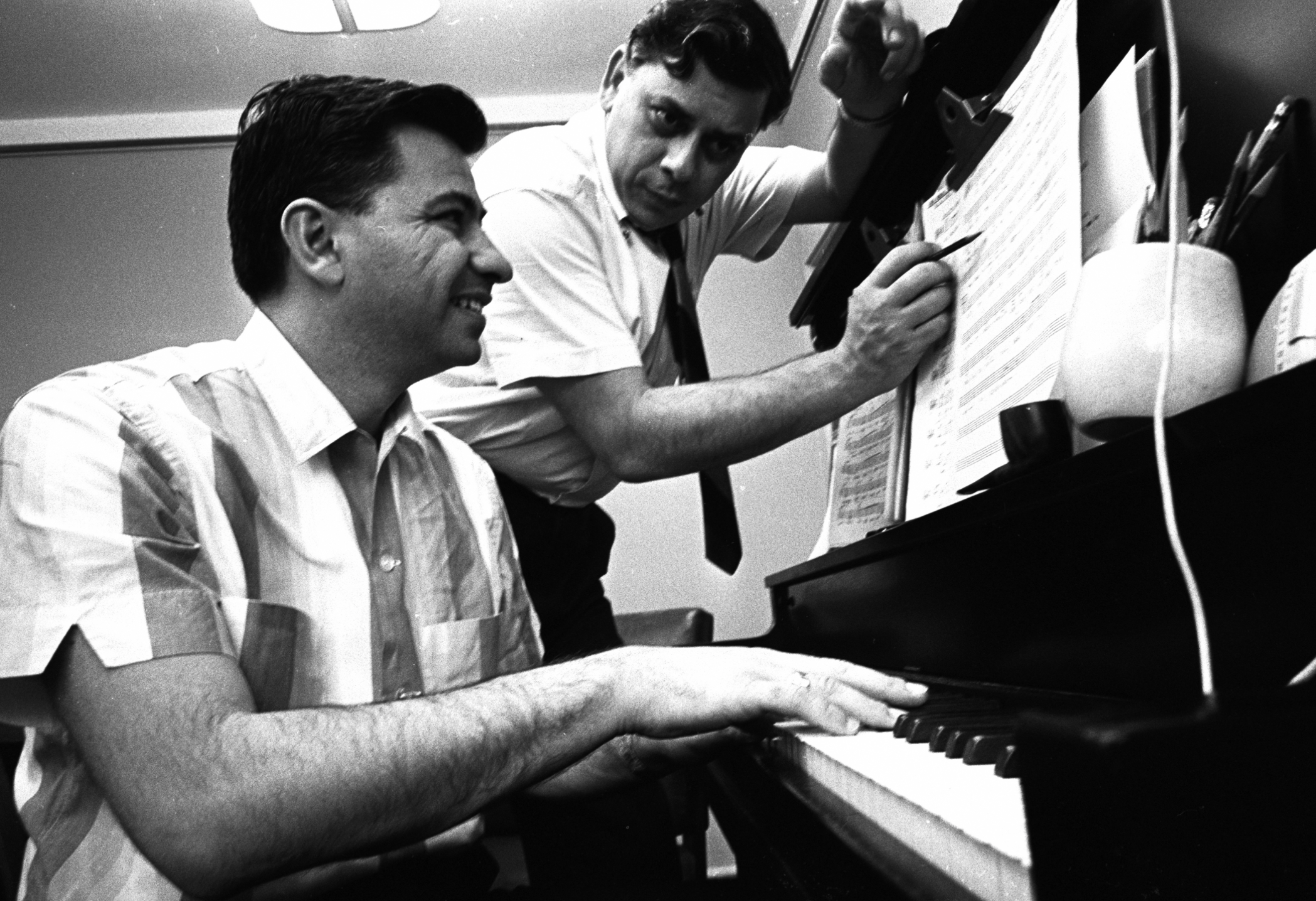