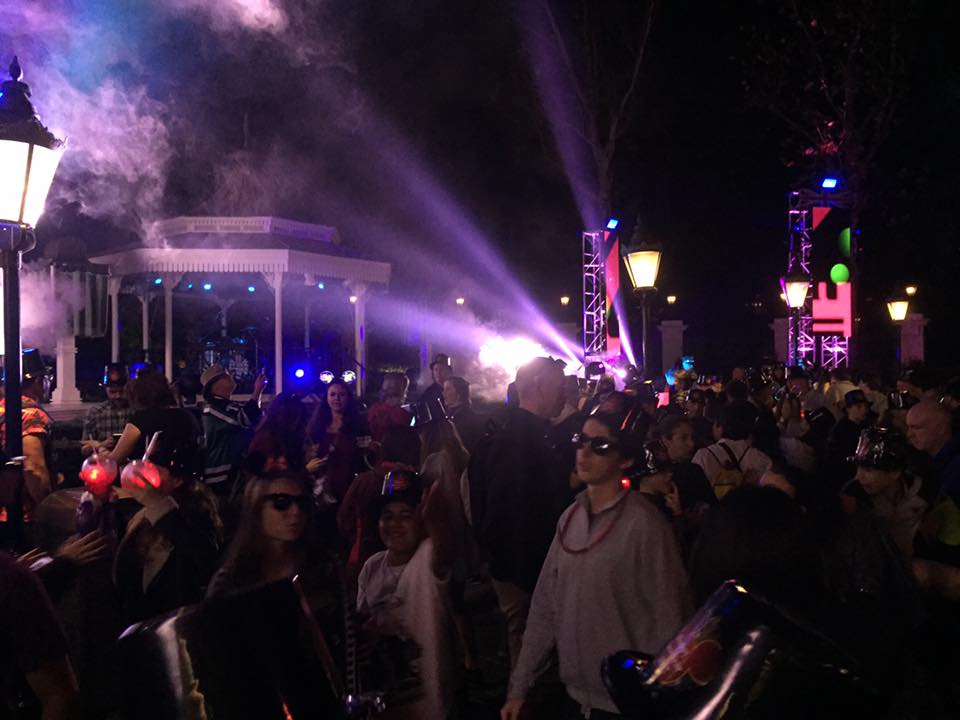 Wow! How did the end of this year get here already?! I know we say that all the time, but I really do feel that this year has just flown right by. It feels like just yesterday, I was bringing in 2017 at Epcot; now, I’ll be back at Epcot to bring in 2018. (With all the other crazies….and those are just my friends! 😉 )

So, what can I and everyone else expect when ringing in 2018 at the Walt Disney World Resort? Here’s this year’s lineup:

The Magic Kingdom will be open on December 30 and 31 from 8:00 a.m. until 1:00 a.m. During the evening on both nights, Guests will be able to see the Fantasy in the Sky Fireworks at both 6:30 p.m. and at 11:50 p.m. For those who like dance parties, you’ll want to head to either Frontierland and Tomorrowland for some awesome tunes.

Epcot is open from 9:00 a.m. until 1:00 a.m. on December 31. There will be a New Year’s Eve Countdown Fireworks spectacular that really is incredible. The show kicks off at 11:40 p.m. There will also be New Year’s Eve dance parties and other entertainment around World Showcase at the America Garden Stage, Future World Fountain Stage and the “Silent Groove” dance party that will take place at Future World Center. (Trust me….you have to see this one! Everyone is dancing to music that they hear, but you don’t.)

Disney’s Hollywood Studios will be open from 9:00 a.m. until midnight. Guests will be able to experience Jingle Bell, Jingle BAM! at 8:00 p.m. and the Star Wars: A Galactic Spectacular fireworks show with a special twist at midnight. There will also be a dance party here at Center Stage in front of the Chinese Theater beginning at 7:00 p.m.

Whatever you end up doing on New Year’s Eve – stay safe. Don’t drink and drive; that’s what ride sharing is for. Also, if you’ll be in the parks, remember to pack your patience. It’s one of the busiest days at the resort, so things will be crowded. (Trust me….I never thought I was getting out of Epcot’s parking lot last year because I didn’t move at all….I thought I was going to have to just sleep in my car for a few hours.) I hope you have fun bringing in 2018! 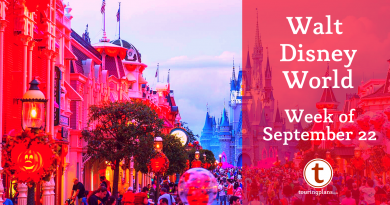 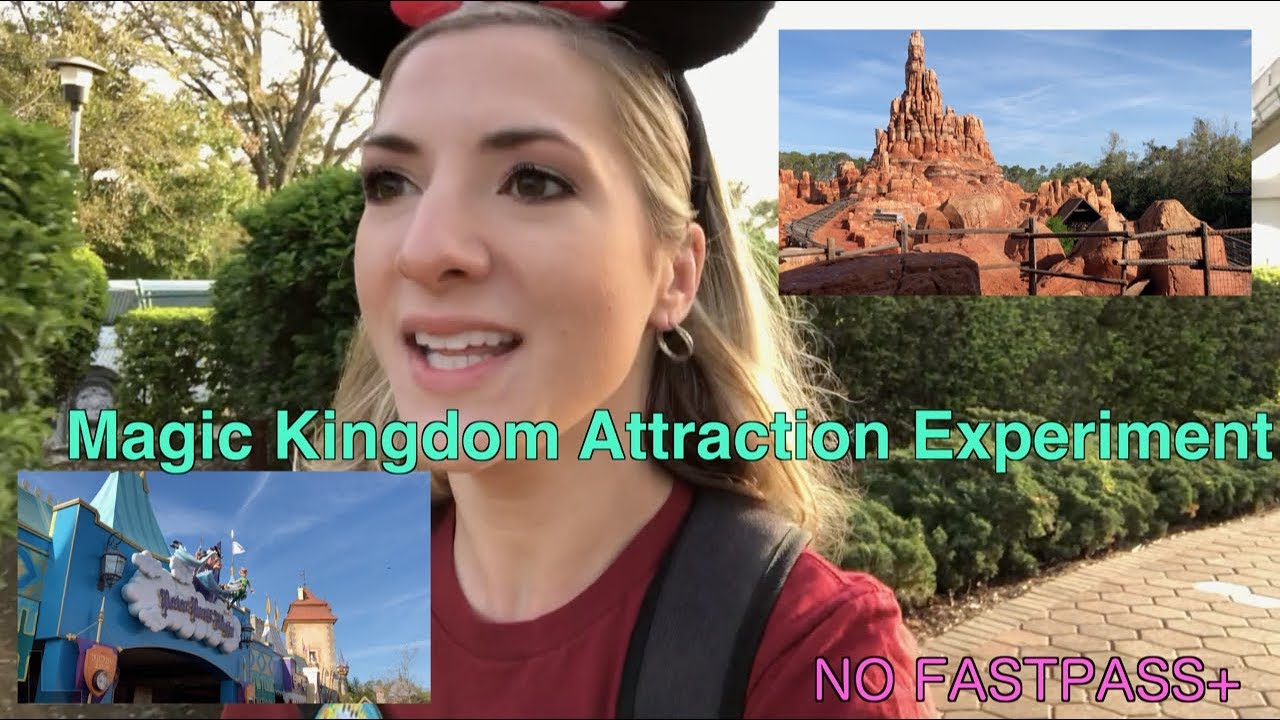