Welcome back for your May 2018 update on what’s happening at the International Disney Parks! This month’s update is surprisingly small, as there isn’t much new to report on the four international parks.

We’ll start this update with Shanghai Disneyland, which is the only park that is bringing us fresh news! Premiering on June 14, the Mandarin production of the Broadway musical Beauty and the Beast will be at the Walt Disney Grand Theatre in Disneytown. The Broadway creative team has been working hands-on with the Chinese cast in bringing this musical to life. Tickets go on sale starting May 24.

Another new announcement out of the Shanghai Disney Resort is that guests staying at an onsite hotel (Shanghai Disneyland Hotel or the Toy Story Hotel) can enter the park 30 minutes early via the Disneytown entrance to the park. In order to take advantage of this special entrance and early entry, guests will need to provide proof of their hotel stay (provided by the hotel), park tickets, and ID at the gate. Bus service is provided by the hotels to the Disneytown entrance.

Now that the 35th Anniversary has officially kicked off at Tokyo Disney Resort, it will probably be a while before there is fresh news regarding this park. Simply put, the 35th Anniversary is an amazing spectacle, and although we’ve been talking about it for months, it just started. For a rundown of what the anniversary includes, check out last month’s International Parks Wrap-Up. (Or go back even further! I’ve been dissecting the offerings for quite a while now.)

A smaller celebration of note that is coming up at Tokyo Disney Resort is Tanabata Days. (Okay, maybe there is a little bit of fresh news outside of just Shanghai…) Disney Parks Blog has not released any information regarding this event yet, but the Tokyo Disney Resort calendar shows that it is running from June 7 through July 7. This celebration marks the Japanese “Star Festival,” which is in honor of two deity lovers who can only meet on the seventh day of the seventh month.

Assuming that the Tanabata Days offerings are similar this year as in year’s past (which is just conjecture, as I don’t know if the 35th Anniversary celebrations will impact it in any way) here is what you can expect:

The final note that I’ll leave you with this month is that I’m looking forward to my first trip to the Disney Asia parks NEXT MONTH! That’s right, I’m hitting Shanghai, Hong Kong, and Tokyo over a two-week time period. Hopefully I’ll come back with the inside scoop of some of the goings on in those parks, and I look forward to sharing anything pertinent with you in the July wrap-up. Don’t worry, because even though I’ll be touring the parks when I should be writing the June International Parks Wrap-up, you’ll still be able to get your news right here from the amazing Daisy Lauren! 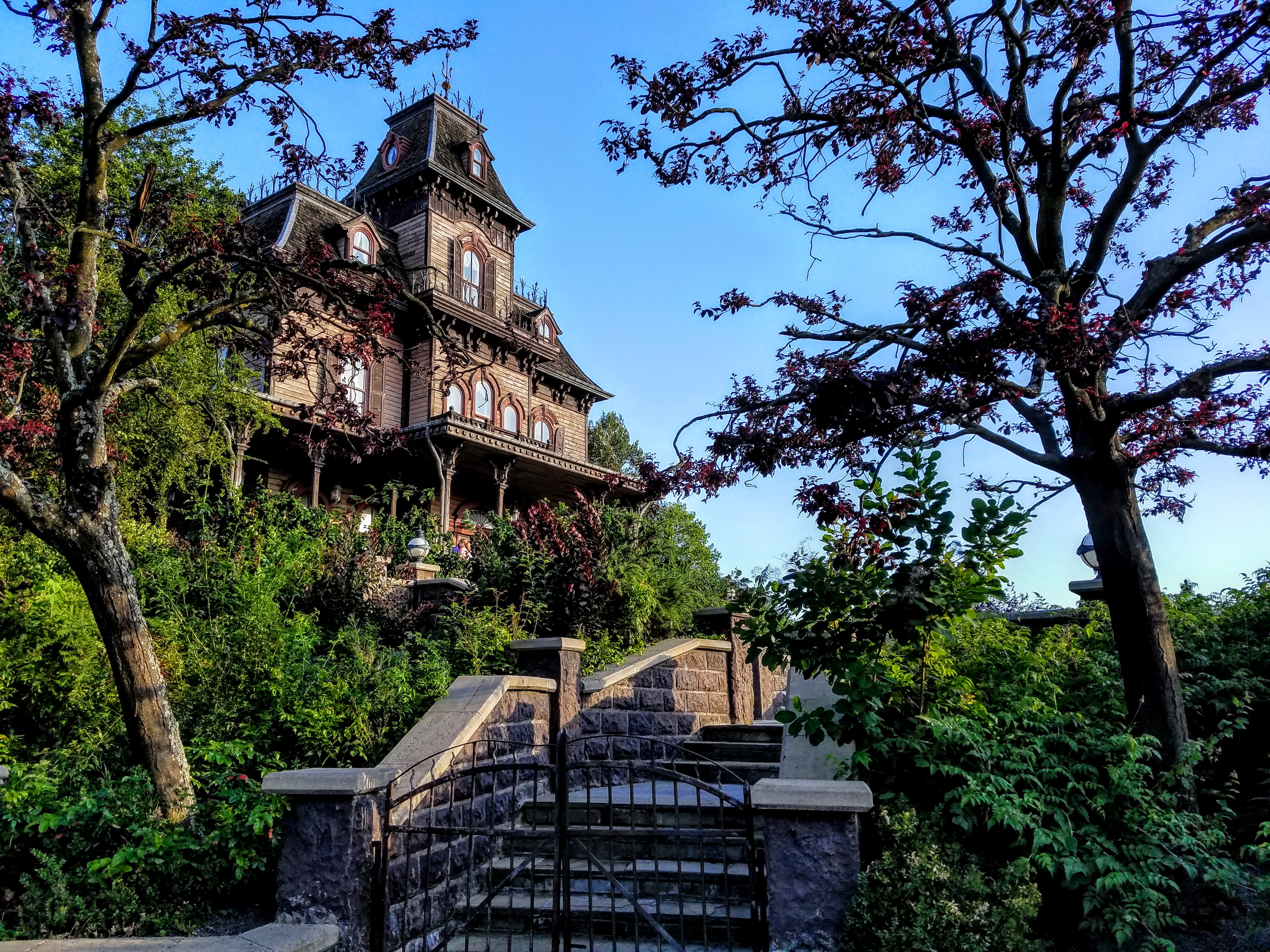 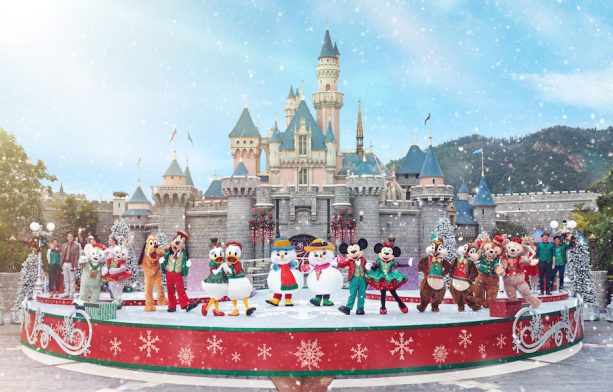