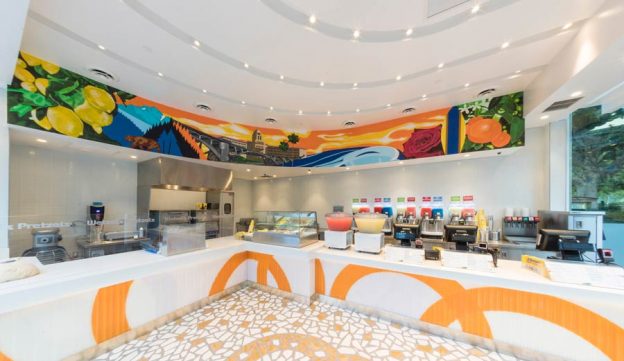 Hooray! Wetzel’s Pretzels has reopened to the Downtown Disney District at the Disneyland Resort after an extensive renovation of the space.

This will be a flagship store that features a California-inspired design with an indoor-outdoor feel and a modern, upscale look. Wetzel’s commissioned two local artists: Trek Thunder Kelly and Dan Medina to help achieve the look. Kelly, known for his large-scale murals painted a mural that wraps around the inside of the store with images of Pasadena, Wetzel’s hometown, and 12 hidden pretzels. Medina, known for his bronze sculptures, designed custom door handles that create a pretzel when the doors are closed.

The Downtown Disney District has been changing a lot lately, with the introduction of Splitsville Luxury Lanes, The VOID, The Disney Dress Shop, Salt & Straw, a reimagined World of Disney store and the new Napolini. Still on tap will be the new Naples Ristorante e Bar, Ballast Point brewery and Black Tap Craft Burgers & Shakes. 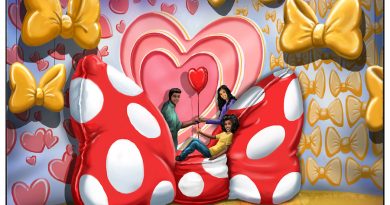 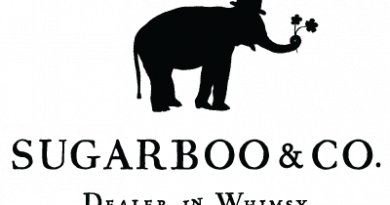