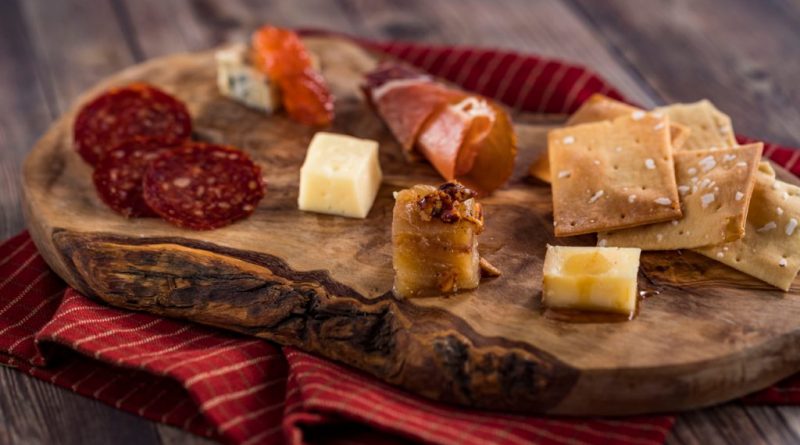 The festival debuts on August 29 and this year will be the 24th year for the popular festival, which will go on for 87 days through November 23! (That’s longer than ever!)

First, there will be a few new food booths for this year’s festival.

The Appleseed Orchard Marketplace, which sounds perfect for this fall themed festival, will offer a unique variety of craft brews, ciders, wines and lite bites. Here, you will be able to pair apple-inspired beers, ciders and cocktails like the Apple Blossom Sky all while nibbling on Charcuterie and Cheese. The Appleseed Orchard will offer brews, ciders and wines both individually or as flights. There will also be the Frozen Apple Pie drink that’s non-alcoholic. This new marketplace will be located next to Le Cellier Steakhouse in World Showcase.

Also new will be The Alps Marketplace, where you can enjoy Warm Raclette Swiss Cheese with Baby Potatoes, Cornichons and Baguette, or Venison Stew with Crushed Potatoes paired with a refreshing Frozen Rosé.

For families, (ok…who are we kidding…for everyone) they can enjoy Emile’s Fromage Montage where a variety of cheese can be sampled. If you purchase any five cheese dishes from the Marketplaces listed in the Festival Passport, you’ll want to make sure you also collect a stamp for each one. Once you’ve collected all five stamps, bring the stamped Festival Passport to Shimmering Sips for a complimentary specialty cheesecake unique to the Epcot International Food and Wine Festival.

Also new for this year during the Epcot Food and Wine Festival will be the Tailgate Tasting hosted by ESPN’s Monday Night Football, which will be available select Sundays starting September 8 – November 17. The 45-minute program will pair dishes with a beverage inspired by the cities of the pro teams playing each Monday night. You’ll even learn how to prepare the dishes served.

The Disney du Jour Dance Party during the Epcot Food and Wine Festival will be expanded to take place during the week, with weekend Radio Disney artist appearances. Sundays through Thursdays, a DJ will lead the interactive fun, then on Fridays and Saturdays there will be performances by Radio Disney and Radio Disney Country artists, as well as appearances from a few of your favorite Disney characters. Plan now to catch Meg Donnelly (“With U,” Disney Channel’s Zombies) August 30-31, Jenna Raine (“A Letter to Me”) September 13-14, Sky Katz (“Like This,” Disney Channel’s Raven’s Home) October 11-12 and JAGMAC (“Like a Band”) October 18-19.

Finally, there are a few new artists that have been announced for the Eat to the Beat Concert Series. They include the returning fan favorite, 98° on October 7-9, Oct. 7-9, as well as newcomers BBMak (“Back Here”) on November 15-16 and the Spanish Harlem Orchestra (“Un Gran Dia en El Barrio”) on November 17-18.

So, get ready for lots of great food, beverages, entertainment, and more this year during the Epcot Food and Wine Festival. 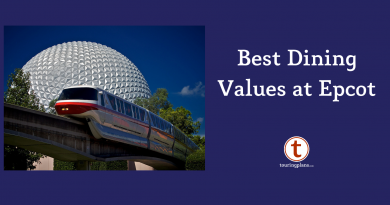 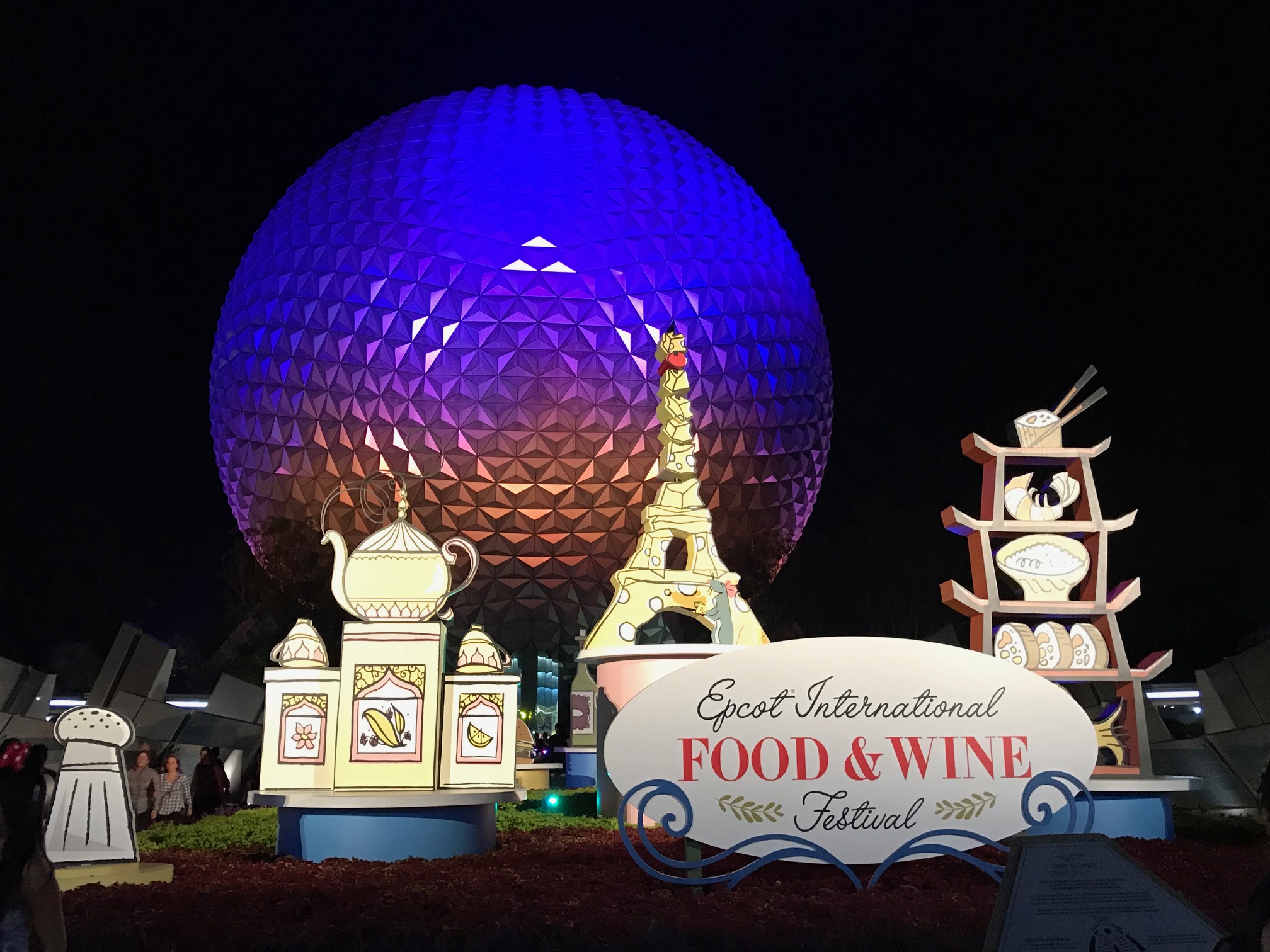 Dates Announced for the 2018 Epcot Food and Wine Festival