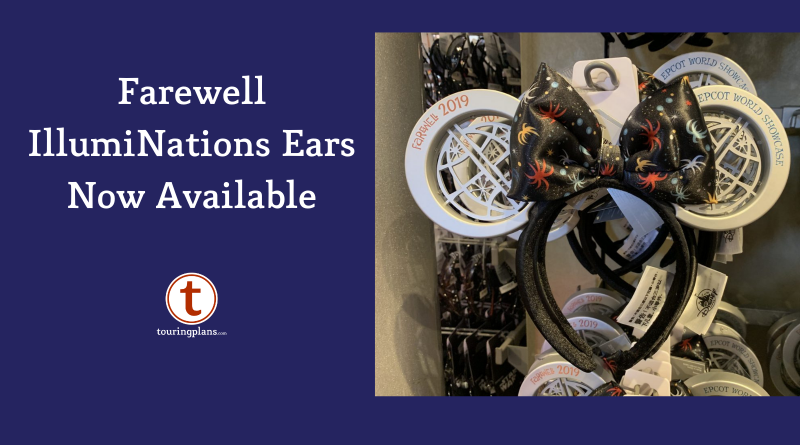 Disney has added an ear headband to its somewhat disappointing merchandise series to commemorate the upcoming end of the IllumiNations fireworks show at Epcot.

These ear headbands are priced at $30.00, a few bucks higher than the usual $27.99 ear headband price. The upcharge is due to the light-up feature of the ear. The internal, globe-shaped, sections of the ears light up, much like the earth ball featured in IllumiNations (note the battery compartments on the back of the ears in the second photo below). 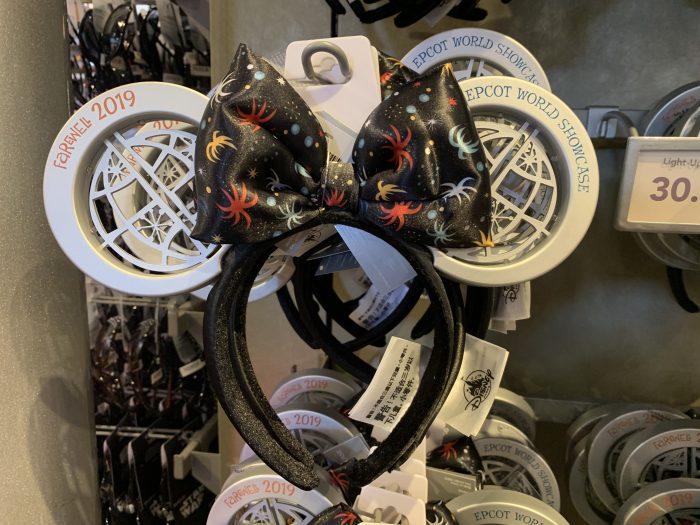 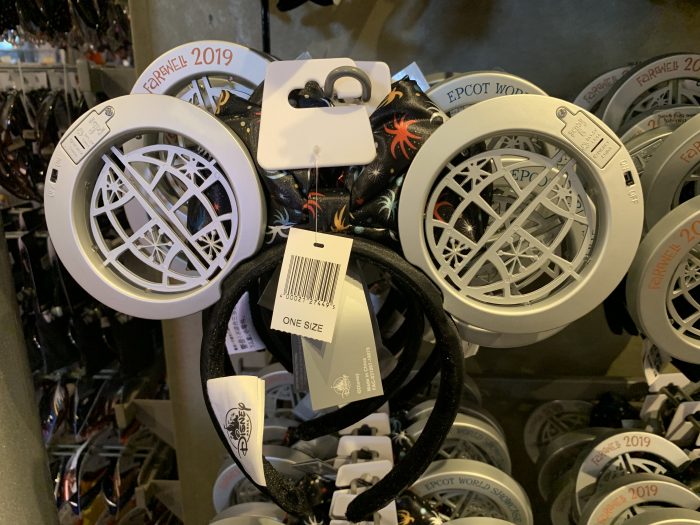 As with the other Farewell IllumiNations merch, these strike me as if they were designed by someone who had never actually seen IllumiNations. It’s as if the designer were told the words “nighttime, fireworks, light up globe,” but had no idea about the heart and soul of the attraction.

Oh, and the inclusion of batteries makes these headbands heavier than usual, making them uncomfortable to wear. Sigh. 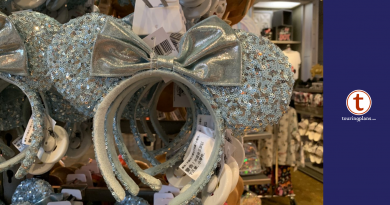 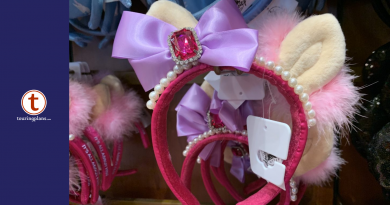 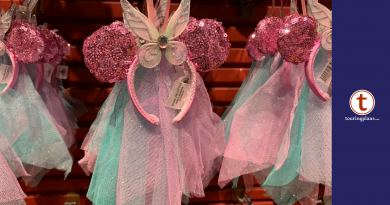