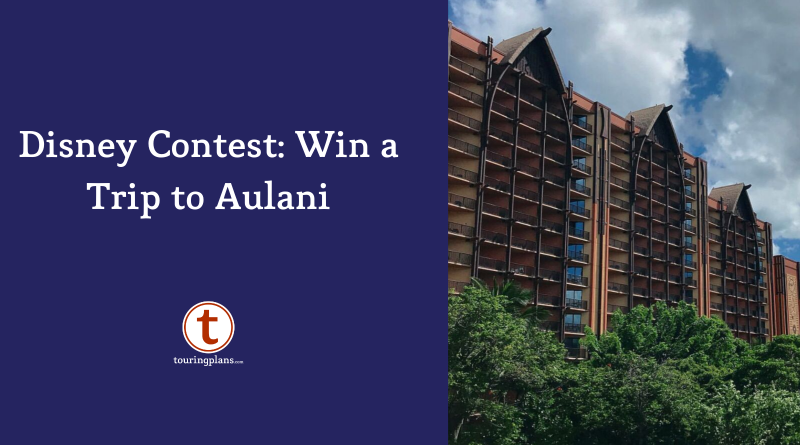 Disney is currently running a promotion to win a six-night stay at the Aulani resort in Hawaii. 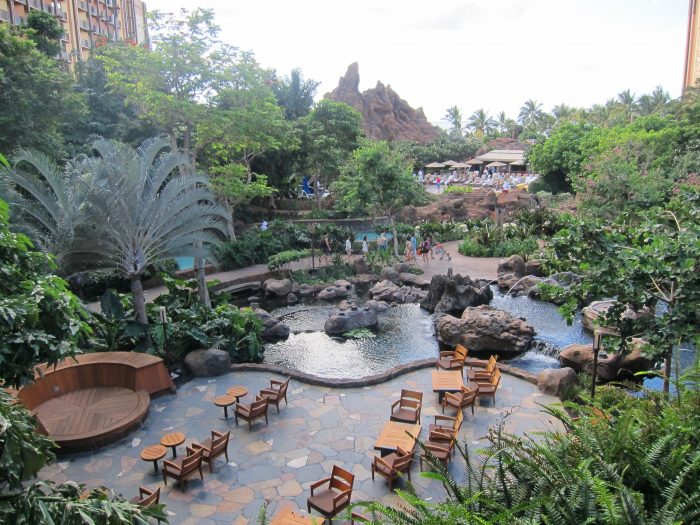 The contest is seeking “Legends” who deserve at trip to this vacation paradise. From the announcement:

WE ARE SEEKING LEGENDS – We are looking for those people in your life who are the stuff of legends. Grandpas who still surf at 87, intrepid aunties who preserve traditions long past, best friends whose thrill-seeking knows no bounds.

Tell us the epic story of why your family is legendary in a video that is two minutes or less and you could win a stay in an AULANI Villa, airfare included. Registration ends August 9.

The more detailed version of the contest promotion states:

Share the tales of the inspiring sibling. The story of those grandparents who keep alive the traditions of generations past. And remember, from thrill-seeking uncles to best friends who always embark on daring adventures, there are many ways to define your family…or as we say in Hawai‘i, “‘ohana.”

Tell us the epic story of why your family is legendary in a video that is two minutes or less. (Please, don’t include any music in your video.) You could win a six-night stay in a two-bedroom AULANI Villa, with airfare included. In an AULANI Villa, you’ll enjoy the comforts of home with Disney magic just steps away.

There’s a metric ton of legal language that goes along with all this. If you’re thinking of applying, do the prudent thing and read it. 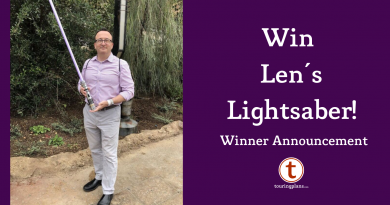 The Winner of Win Len’s Lightsaber