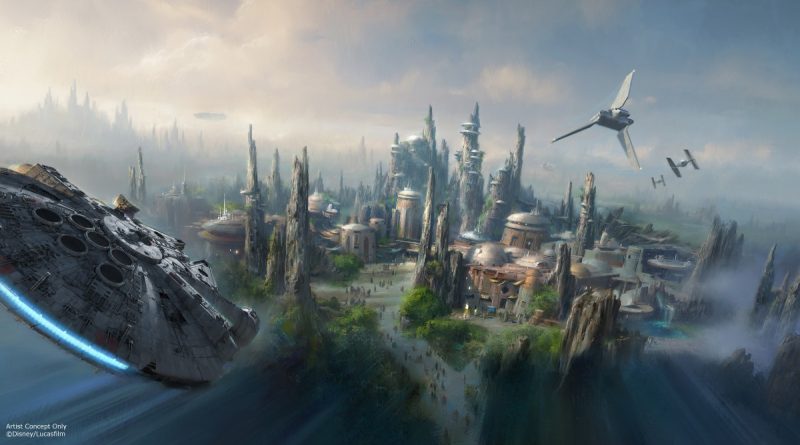 During this preview, only Platinum, Platinum Plus and Premier Passholders will have the opportunity to register to see Star Wars: Galaxy’s Edge at Disney’s Hollywood Studios. Guests will be able to explore the land, shops and more during the exclusive Annual Passholder preview, which will take place from August 17 to August 21, 2019. Signups will be sent out soon via email.

For those who get to experience the preview, you’ll be able to take the helm of the Millennium Falcon: Smuggler’s Run, explore the land overall, shop at the Black Spire Outpost, enjoy galactic goodies and delicious concoctions, design a droid, and build a lighsaber.

Registration will be required for those looking to build a lightsaber at Savi’s Workshop or have a drink at Oga’s Cantina. Guests who would like to build a lightsaber can do so for $199.99 plus tax and payment is due upon arrival. Only one spectator is allowed in with the Guest for this experience. Capacity is limited.

Speaking of limited capacity, you may also need to register to be able to experience Oga’s Cantina. There is a maximum of 2 drinks per Guest. In addition, Oga’s Cantina consists mainly of standing room, with limited seating and for those who manage to get seats, separate parties may be seated together.

For those looking to get into the previews, an eligible activated Annual Pass is required to register. Reservations are limited and there is a limit of one reservation per Passholder. Don’t think you’re going to be able to sell or barter your reservation, as it’s nontransferable. If you are like me and you would like to register a Guest to accompany them, that Guest must also be a Platinum, Platinum Plus or Premier Passholder, be listed on your Family & Friends list and have opted to share “All My Plans” with you.

So, be on the look out in your inbox for your invitation to Star Wars: Galaxy’s Edge….and to quote another franchise, may the odds ever be in your favor. 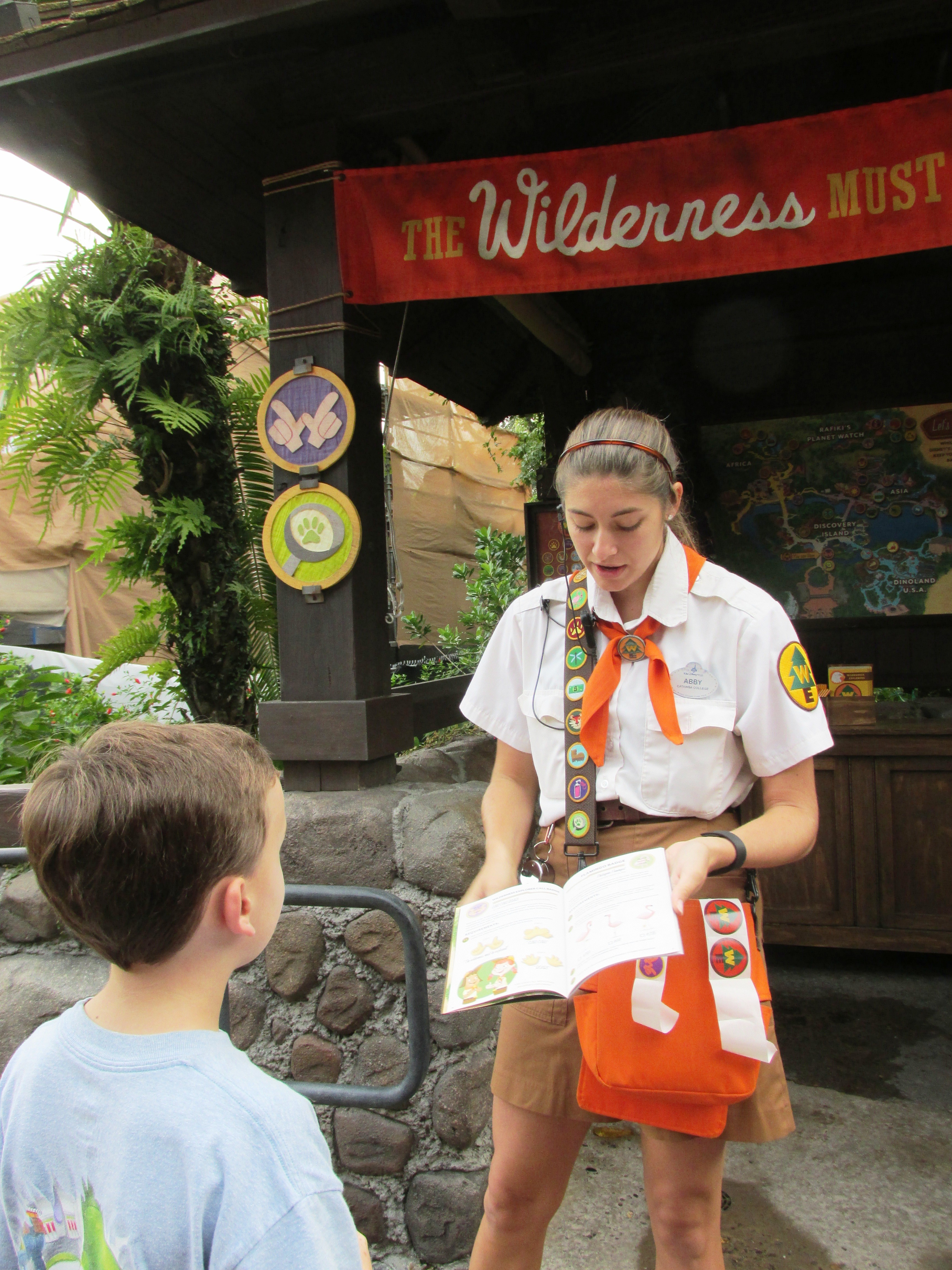 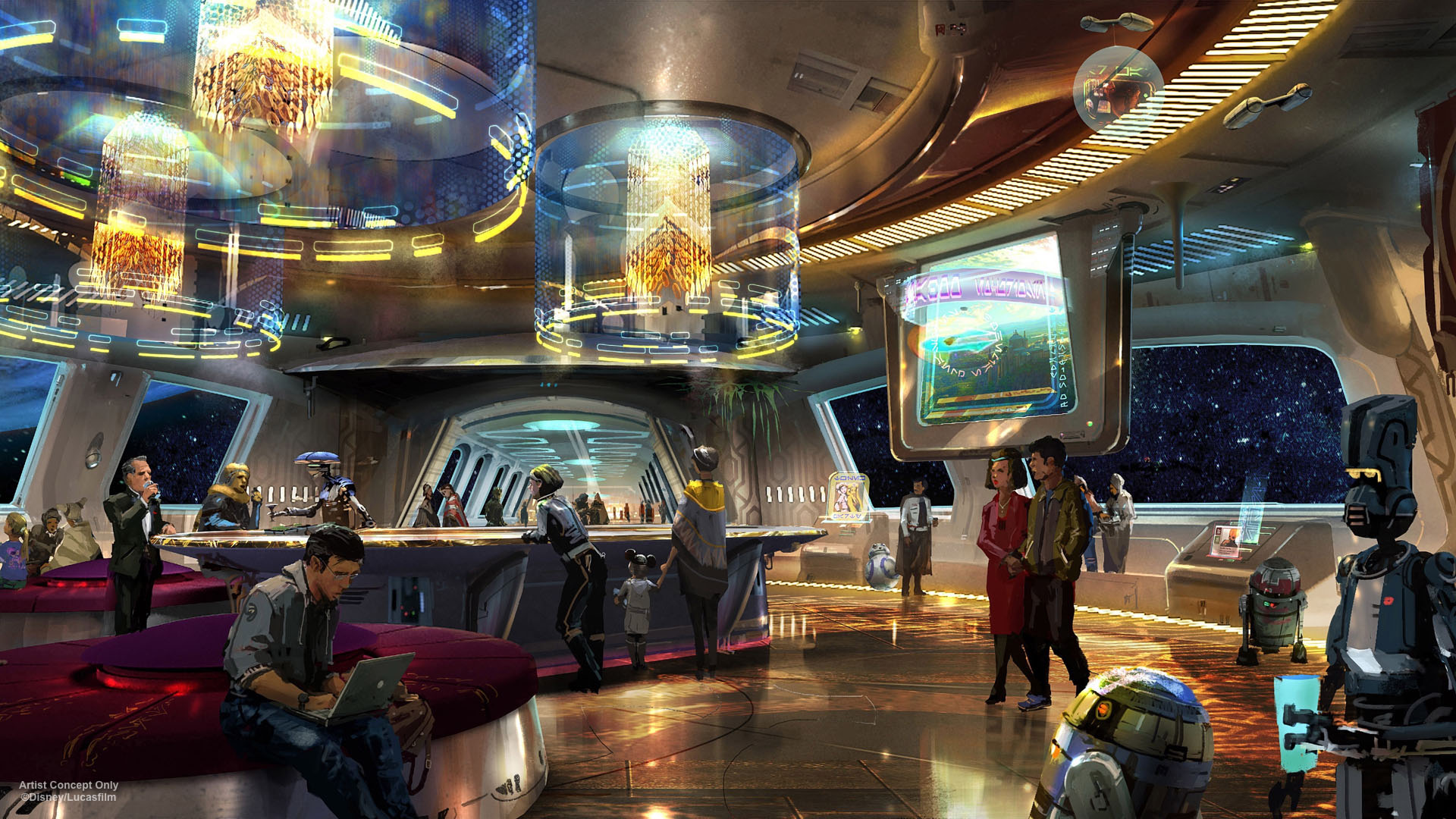 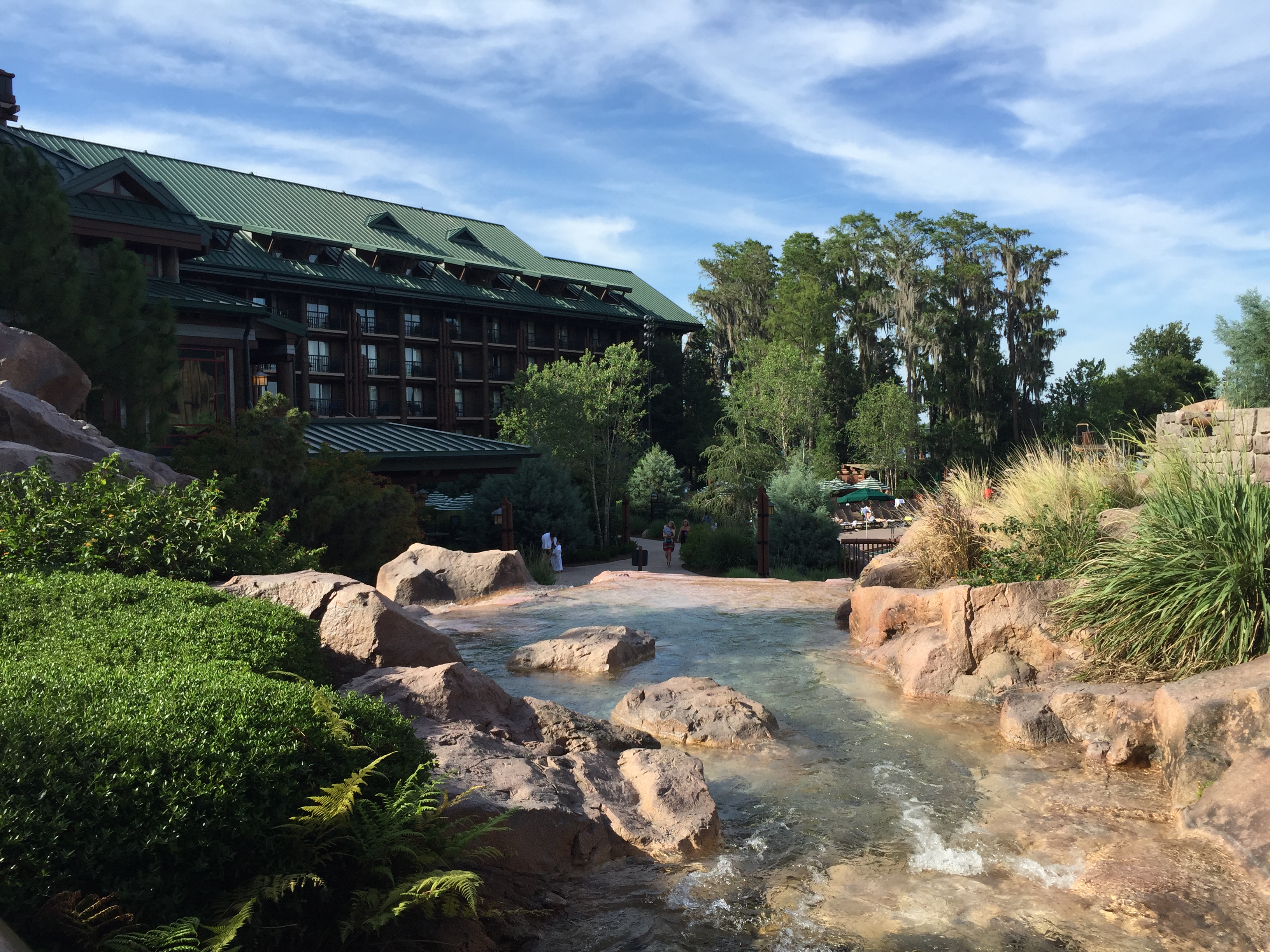