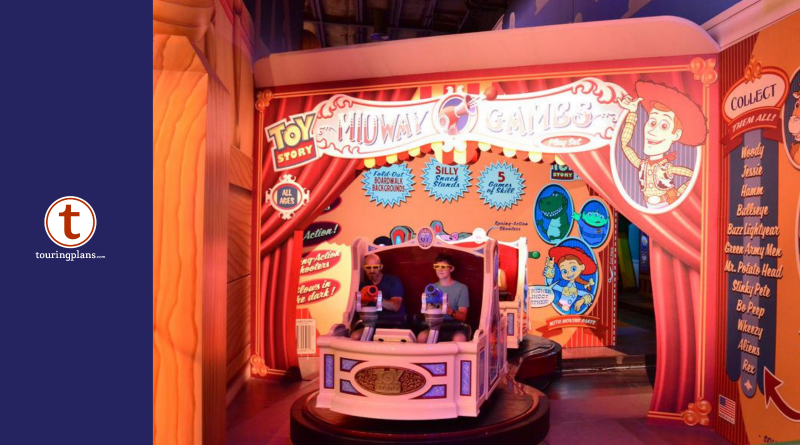 First, let’s look at the rules. From the Walt Disney World website:

You can make multiple FastPass+ selections in advance each day for attractions, entertainment and Character Greetings. For most days, you will be able to select up to 3 FastPass+ experiences at a single theme park. However, the specific number depends on availability.

With valid park admission, choose your FastPass+ experiences up to 30 days in advance of each day of your theme park visit. If you are also staying at a Walt Disney World Resort hotel, you can start making your FastPass+ selections as early as 60 days―plus the number of days of your stay―prior to your check-in date.

At Epcot, Hollywood Studios, and Animal Kingdom, there is tiering of attractions. This means that of the initial FastPass+ selections, only one can come from “Group A,” where Group A has the most popular experiences.

Reading the Disney text, it sounds like you can definitely book another FastPass+ after using your initial set of “up to 3” FastPass+ selections. But it is not clear what (if any) tiering restrictions apply for the “additional FastPass+ selections (one at a time)” you can make.

With this uncertainty I mind, I entered Disney’s Hollywood Studios on August 30, 2019, with only a single FastPass+ selection reserved.

Below is the current FastPass+ tiering at Hollywood Studios.

My single FastPass was for Toy Story Mania! (a Group A attraction) from 8:00-9:00 a.m. After tapping-in at the attraction, I opened the My Disney Experience app to make a second FastPass+ selection. 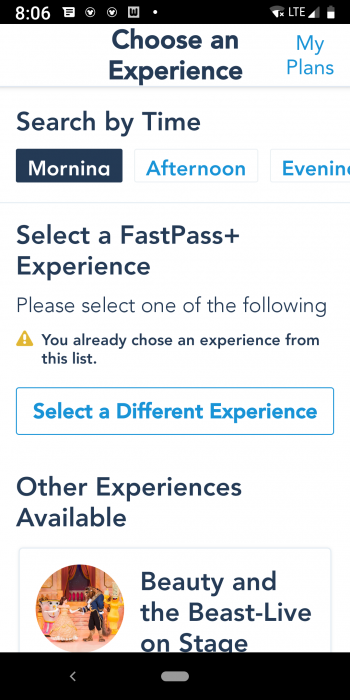 As you can see, the app gave me the warning “You already chose an experience from this list” and presented me only with options for Group B attractions. Even though there was availability, I could not book FastPass+ for a Group A ride like Rock ‘n’ Roller Coaster.

However, I discovered that I could make a Group A selection at a different park. Below, see that I could reserve FastPass+ for Soarin’ Around the World. 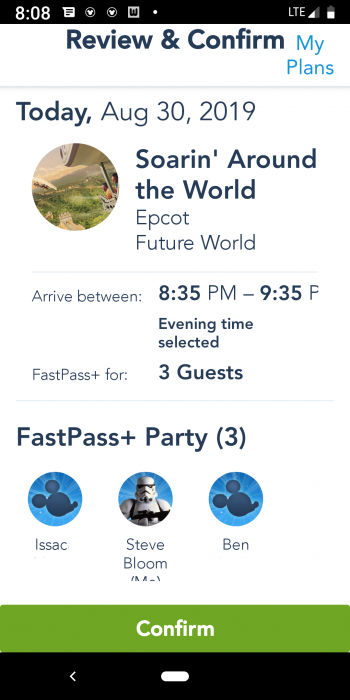 To get a Disney employee’s opinion on the matter, I asked a Guest Experience Cast Member in Hollywood Studios whether I could get a second Group A experience after using only my one initial FastPass+ selection. He told me that would not work; I would have to do two Group B FastPass+ experiences (in addition to my initial Group A attraction) before getting FastPass+ for a second Group A attraction.” This matches what I saw in the park (although he did not address what would happen if I was looking at a different park for my second Group A FastPass+). 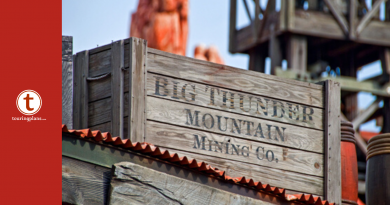 Everything You Need to Know About Big Thunder Mountain Railroad 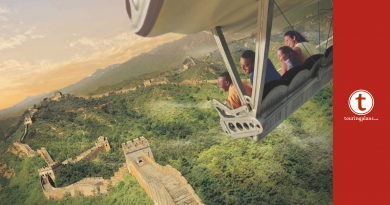 Everything You Need to Know About Soarin’ Around the World