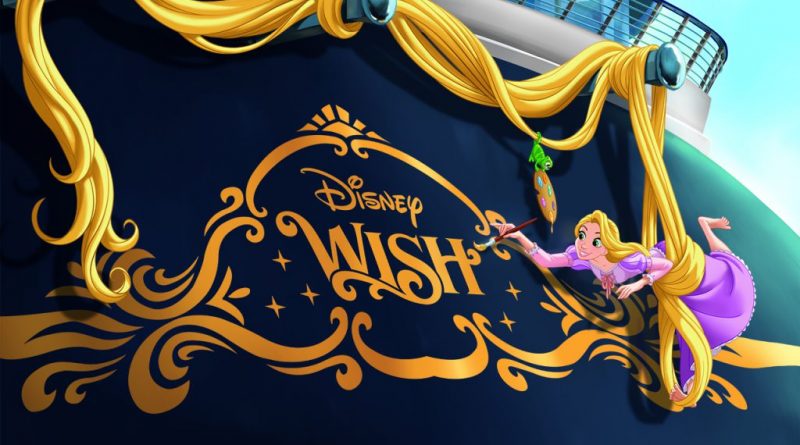 Well, I can’t say it’s much of a surprise. The Disney Wish, which is slated to be the fifth Disney Cruise Line ship will now not have her maiden voyage until the summer of 2022. Disney shared that this is due to pandemic-related delays at the Meyer-Werft shipyard in Germany. The ship was originally supposed to set sail on its inaugural sailing in January 2022.

It was announced that the Disney Wish will be powered by liquefied natural gas or LNG, which is one of the cleanest-burning fuels available. The ship will be approximately 144,000 gross tons and include 1,250 guest staterooms and will be slightly larger than the Disney Dream and Disney Fantasy.

Disney had also shared that Rapunzel will be featured on the back of the ship, with paintbrush in hand, using her long hair to suspend herself. She will be helped with her painting by her lovable sidekick, Pascal. In addition, it has been shared that the Disney Wish’s atrium will be inspired by the beauty of an enchanted fairytale and will be a bright, airy and an elegant space.

We’ll make sure to share more details about the Disney Wish, as well as when it’s maiden voyage will be here on the blog when we learn more information. 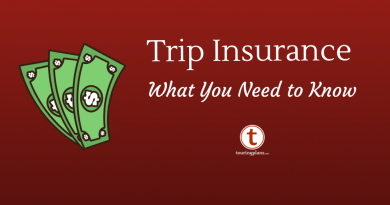 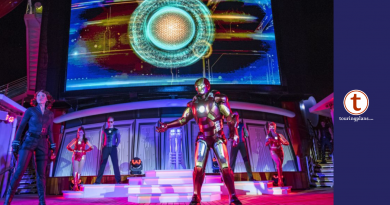