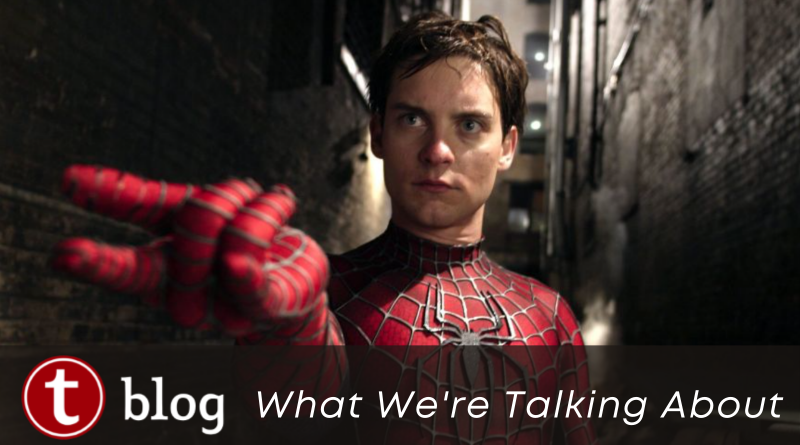 This week, we discuss who and who hasn’t been cast in the upcoming Spider-Man 3 film, what the critics think of Pixar’s Soul and if you should watch the Disney+ film (hint, you should), and how a TikTok phenomenon is now going to become a real live thing….kind of.

Well, she’ll be around a little while longer as Christine McCarthy, the Senior EVP and Chief Financial Officer at Disney, has extended her contract with the company until the end of 2022.

Wow!! It’s gorgeous! Take a look at the new version of the Hong Kong Disneyland’s castle – the Castle of Magical Dreams. What do you think of it?

While I am sad that the movie theaters are mostly closed, I am happy that we get to see the upcoming Pixar’s Soul on Disney+ and right now, the film is sitting at 100% so far on Rotten Tomatoes.

Not coming as general content for Disney+, but instead a premium option will be the debut of Raya and the Last Dragon this March. It will also debut in theaters!

As far as the other Disney Investor Day news…well….let’s just say they broke me….I legit couldn’t keep my brain from melting into a pile of goo….I am going to need some time to process things. So stay tuned to our thoughts on all that next week. And believe you me, we will have some thoughts. Lots and lots of thoughts.

Dani has some thoughts about Soul I cannot wait for this movie. Death and making the most of life are topics we don’t talk about enough in our society. It seems like this movie will address a heavy topic in a way that is inspiring and enjoyable. Glad to see it is being received well.

Interesting….are you so excited about the upcoming Disney+ show, WandaVision? Well, lately, Disney has been releasing teaser posters and each one seems to be telling a story. What do you think the story is that’s being told?

What started as just a small thing, has now turned into a movement! A massive movement! So much so, that Ratatouille, the Musical is actually going to become a real live thing, in a way. It’ll be condensed in a special one-time streaming event to benefit The Actors Fund. Find out more info here.

James shares TikTok has exploded this year, and the Ratatouille content that users have created has been some of the most fun things to come from it for us Disney fans! It’ll be interesting to see how this format that focuses upon short clips is used to pull together a complete production, and this has the potential to be either really weird or really amazing. That said, content creators on TikTok are incredibly creative and talented, so I’m expecting it to be a lot of fun!

Um…..so…..I need to sit down. Home Alone is celebrating its 30th anniversary. And in honor of the much loved Christmas film, Disney+ had a gingerbread version of the McAllister’s house created in painstaking detail. It is truly incredible!

The news coming out lately about Spider-Man 3 is just bananas and honestly, if this is all true, I don’t know about you, but I cannot WAIT for this film! Toby Maguire may be in it, Alfred Molina’s Doc Oc may be in it, Kirstin Dunst may be in it. Andrew Garfield may be in it. Charlie Cox’s Daredevil may be in it.

Uh….we have late breaking news….James states I’m pleased to announce that I’ve been cast in a supporting role for Spider-Man 3

Unfortunately, Ivonne states that she got cast to run the craft services table on Spider-Man 3 Maybe next time, Ivonne….maybe next time.

Are you a Muppets Christmas Carol fan like I am? I am one of those who saw the original version, with the song “When Love is Gone” and always found the story of it going missing to be fascinating. The good news….it has officially been found! Do you hope they’ll add it back now for good?

What did we miss? Attach your ideas to Delicious Disney: The Fresh Edition Book and send it to blog@touringplans.com with the words “In Case You Missed It” in the subject line. 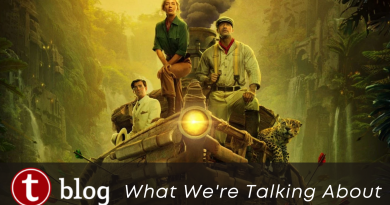 What We’re Talking About: Running Across the Country, COVID-19 Shots, Cruella Trailer, and More 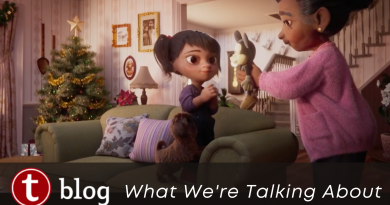 What We’re Talking About: Environmental Practices, Holiday Ads, and More 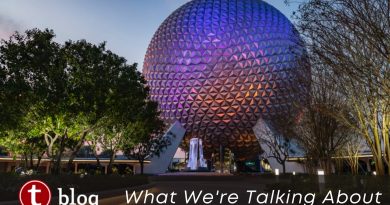 What We’re Talking About: Important Stories from 2020