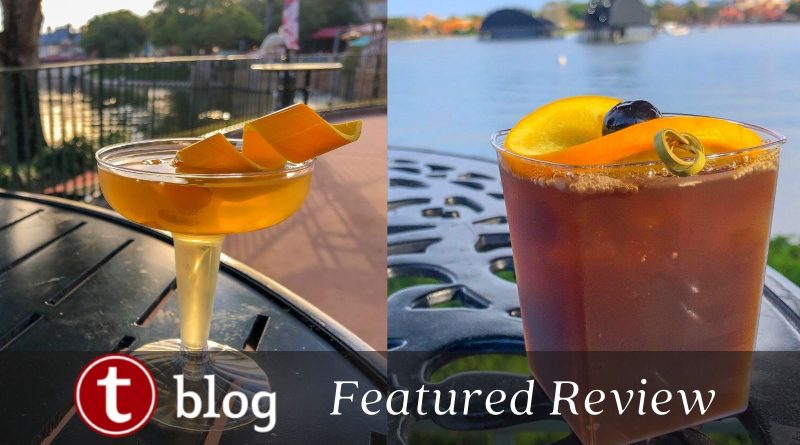 The drink selection has not changed much at the 2021 EPCOT Festival of the Arts compared to last year. Still, there’s plenty of adult beverages at available at this EPCOT festival. Here’s six of the cocktails available starting near the Canada Pavilion and going to the Japan Pavilion. Some are hits, and some are misses. Here we present these six in order of preference of Ivonne on our field research team.

Ivonne’s favorite was the Passion Fruit Daiquiri at Vibrante & Vivido Studio Kitchen. It had a great blend of sour and sweet, making it a refreshing frozen drink. The Masu Sake is a festival classic. Clean, crisp sake is served in a traditional wood cup, with your name in Japanese. Not only do you get to enjoy some sake, but you get a nice souvenir too.

The Cold Fashioned Coffee Cocktail at World Showplace is a heavy and rich drink, with a distinct flavor. It packs quite a punch. The Classic Sidecar with a Chocolate Twist at Masterpiece Kitchen is another festival staple. Although it is premixed, the blend of Courvoisier, Cointreau, and Lemon Juice make this a strong and classy drink, and the chocolate twist is a unique touch.

The two big misses of the drinks Ivonne tried was the Frozen French Martini at L’Art de la Cuisine Française and the Marlin Blackberry Hard Cider at Mosaic Canteen.

The French Martini sounds great on paper with Grey Goose, Vodka, Chambord Liqueur, and POG Juice. POG is Passion Fruit, Orange, and Guava juice – a popular blend in tropical drinks. But, Ivonne reports the drink did not have a distinct flavor and seem quite weak compared to the other beverages. In addition, it has one of the higher price points.

The Marlin Blackberry Hard Cider at Mosaic Canteen is a simple choice if you’d rather stick to ciders and beers. It is very sweet, especially when compared to your average cider.

If you’d rather stick to beers you can check out some of our favorite beers at the Festival of the Arts.

What is your preference at EPCOT’s festivals? Do you like to enjoy cocktails or stick to beer and wine? 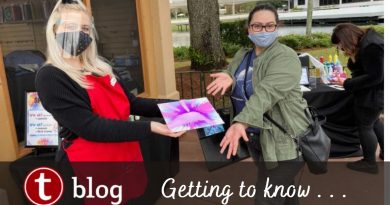 How to Make Your Own Art at EPCOT for $19 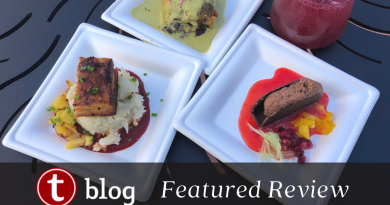 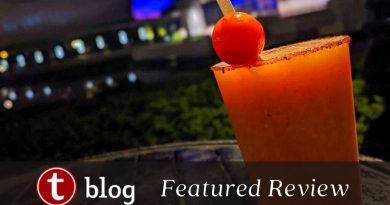