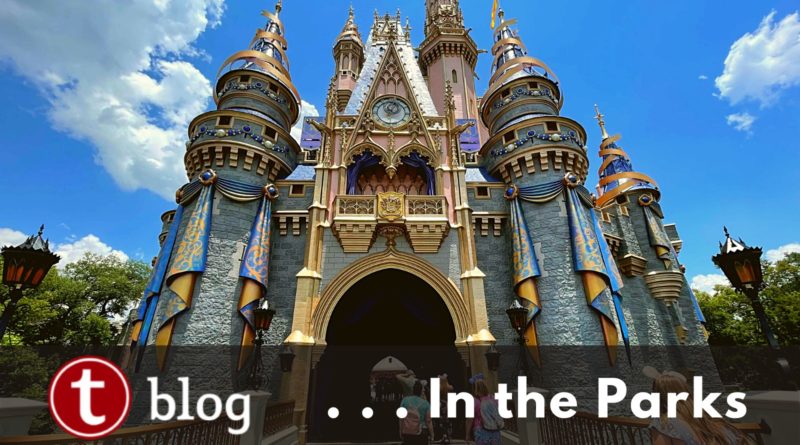 Our in-parks team is in Walt Disney World theme parks every week recording wait times, trying food, soaking in the atmosphere, and looking for any changes that might impact your vacation. Here’s the changes that stood out to us this week. 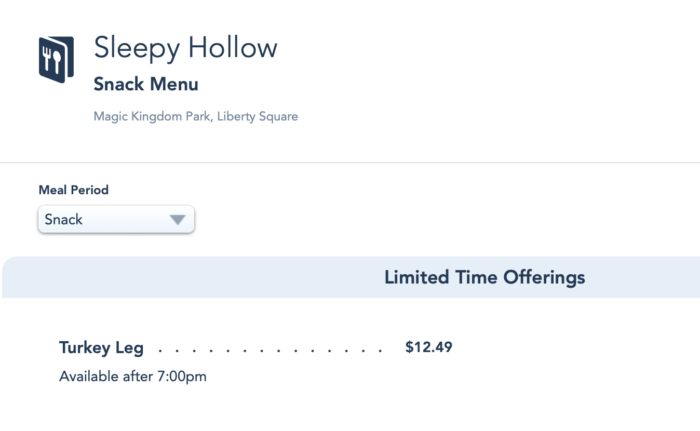 Is there anything more polarizing food-wise at Disney than turkey legs? If you’re a fan of a turkey leg for an end-of-the-day nosh, you can order them via mobile order after 7:00 p.m. at Sleepy Hollow Refreshments at Magic Kingdom. 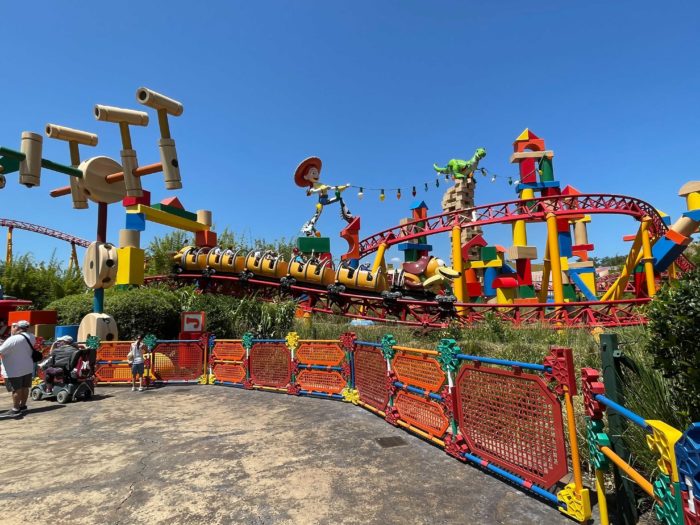 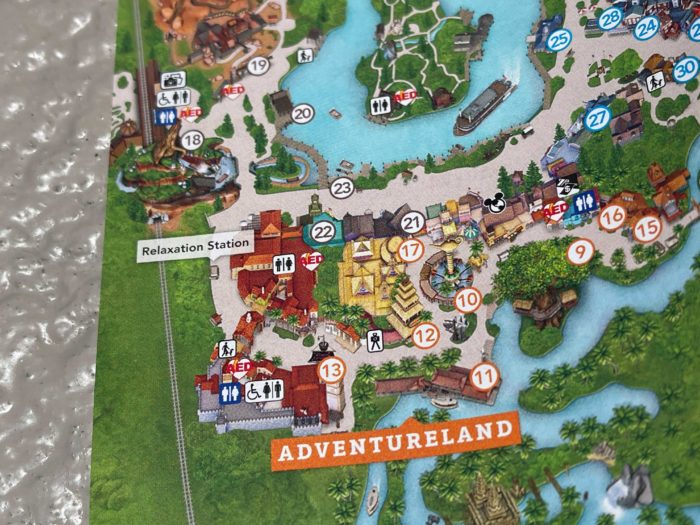 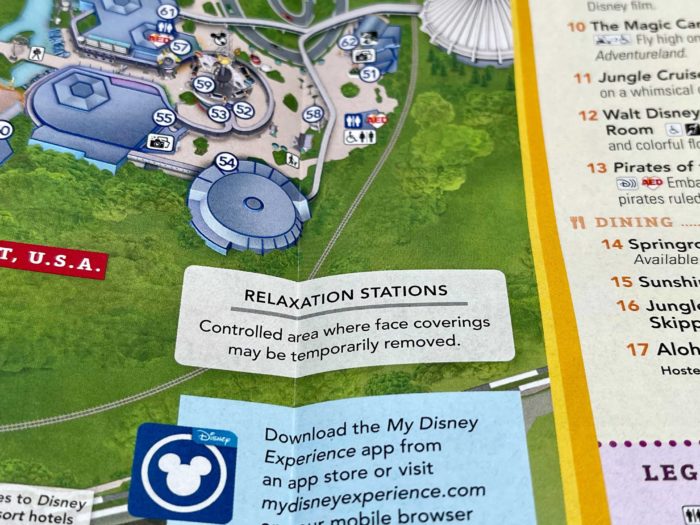 Although relaxation stations have been retired earlier this month, their locations are still appearing on park maps. We expect that maps are printed in advance, and so this change in procedure caught everyone off-guard. 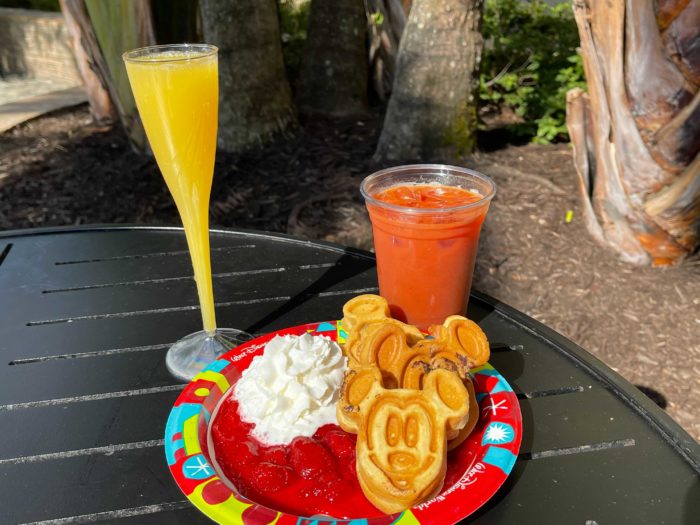 Often offered when crowd levels are robust, breakfast at Hollywood Scoops at Disney’s Hollywood Studios appears to be offered more frequently. Mickey Waffles are the star here, but these are no ordinary Mickey Waffles — they have blueberries in them. Served with strawberries and whipped cream, pair this with a mimosa for a great way to start your day. 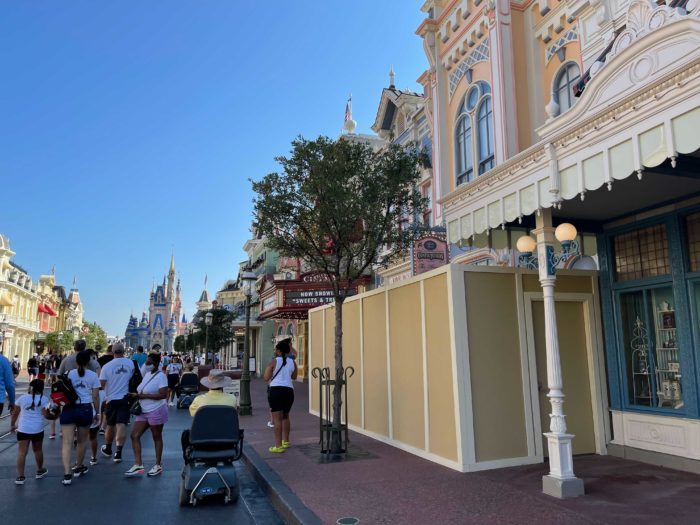 The Confectionery is one of the most wonderful places at Magic Kingdom for sweet treats. Currently in the midst of its refurbishment, construction walls have been put around the entrance to allow for work to be done on the outside facade. 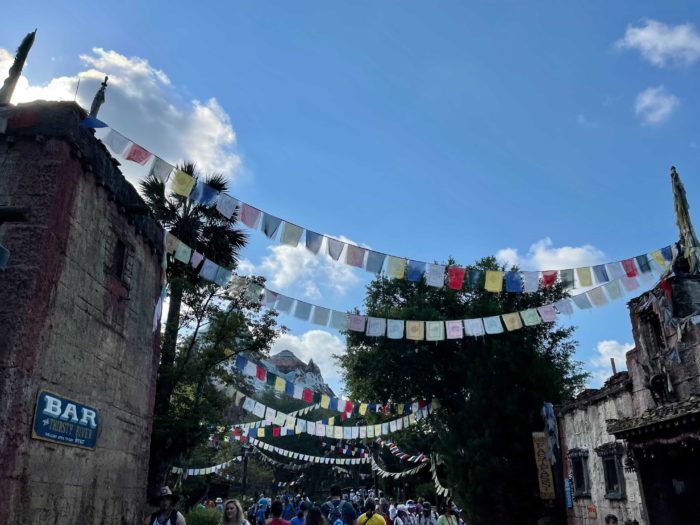 When prayer flags are placed outdoors, the thought is that as the flags are exposed to the elements and disintegrate, the prayers are constantly being released bit by bit to the universe. There comes a time when the existing prayer flags do have to be replaced, however. We noticed this week that the new flags were up at Expedition Everest in Disney’s Animal Kingdom.

And, just for fun, here’s one of our favorite images of the week. 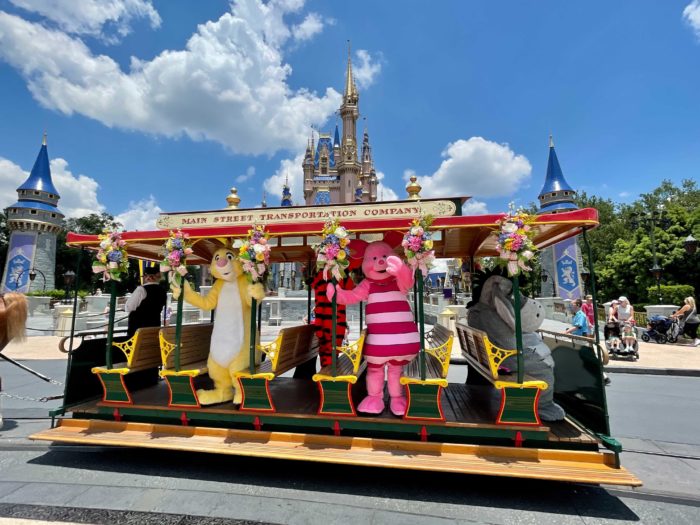