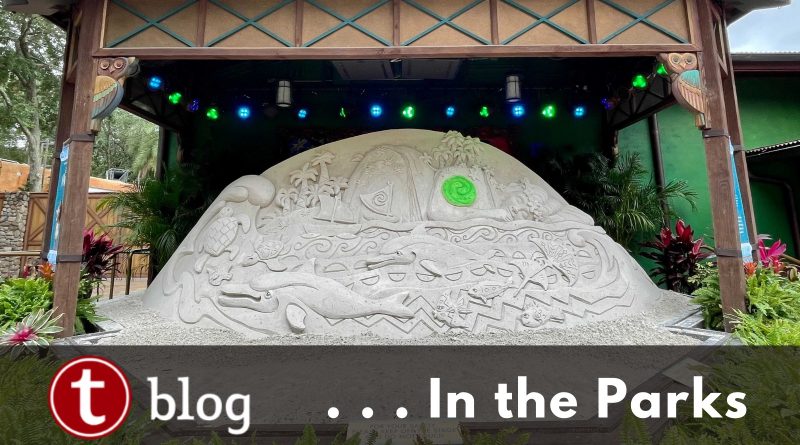 Our in-parks team is in Walt Disney World theme parks every day recording wait times, trying food, soaking in the atmosphere, and looking for any changes that might impact your vacation. Here’s the changes that stood out to us this week.

Construction Walls Moving Around at EPCOT 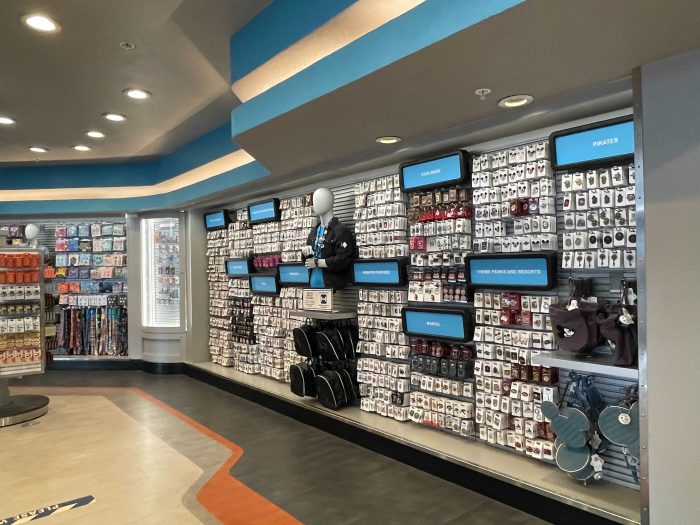 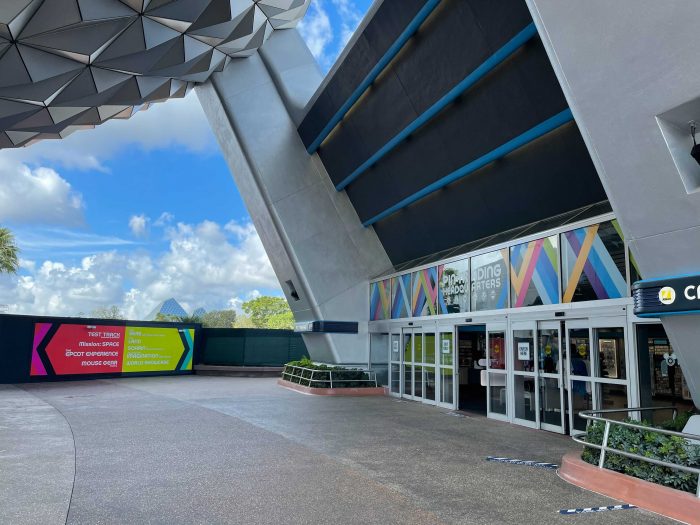 Trash Cans Now Back to Normal 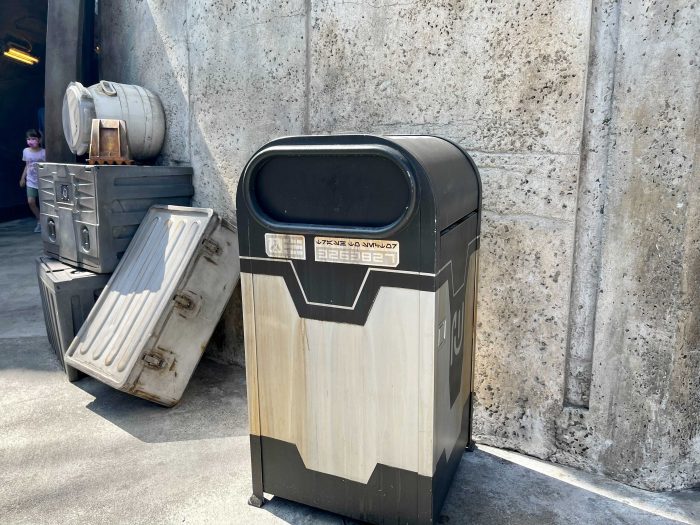 During the earlier reopening phase of COVID-19, trash can lids were propped open to prevent people from having to touch the trash can lids to throw away their trash. With new information about transmission rates (or lack thereof) on surfaces, trash can lids are now back to their normal state. I’m personally quite glad about this, as open trash cans attract wasps into the summer months, which is a major annoyance for guests and cast alike. 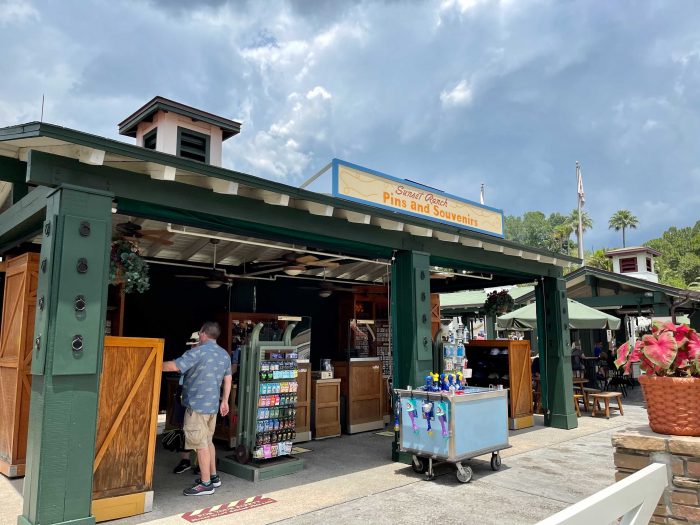 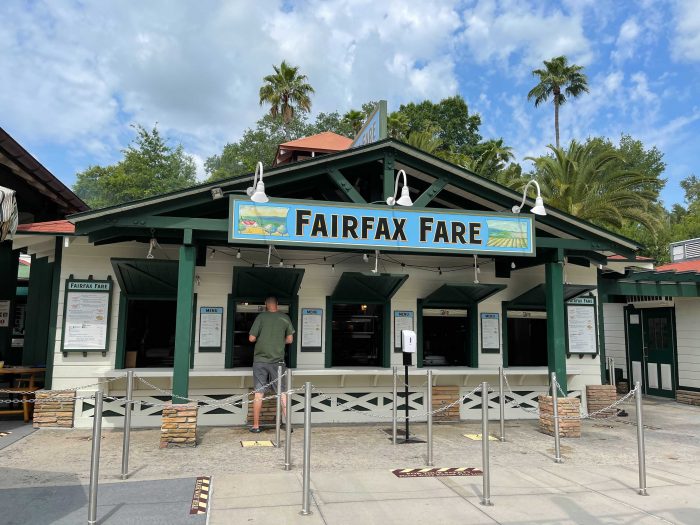 A couple locations reopened in Hollywood Studios this week: Sunshine Ranch Pins and Souvenirs and Fairfax Fare, home of all things hot dogs. We ate there so you don’t have to. 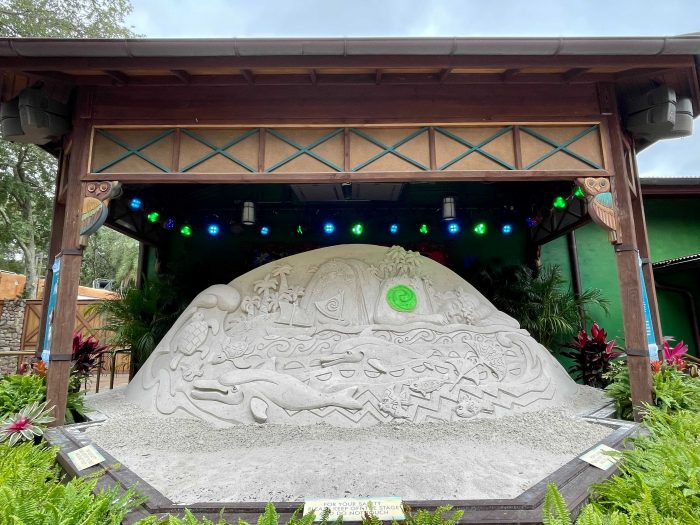 We spotted a new sand sculpture at Disney’s Animal Kingdom for Asian Pacific American Heritage Month. The sculpture is designed for “honoring the talents, cultures, and contributions of the Asian American and Pacific Islander community.” 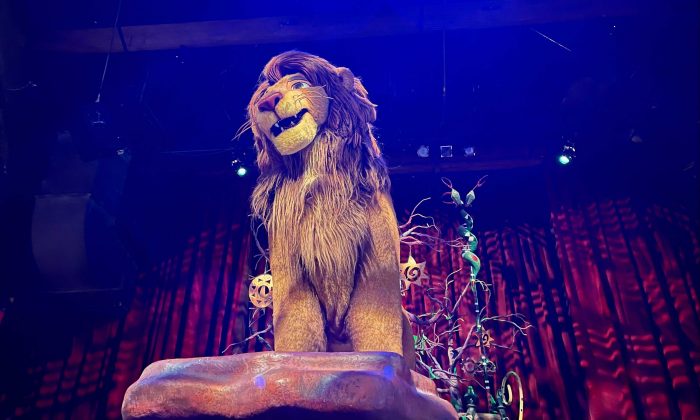 A somewhat abbreviated version of Festival of the Lion King has reopened in Disney’s Animal Kingdom. You can see even more photos here. 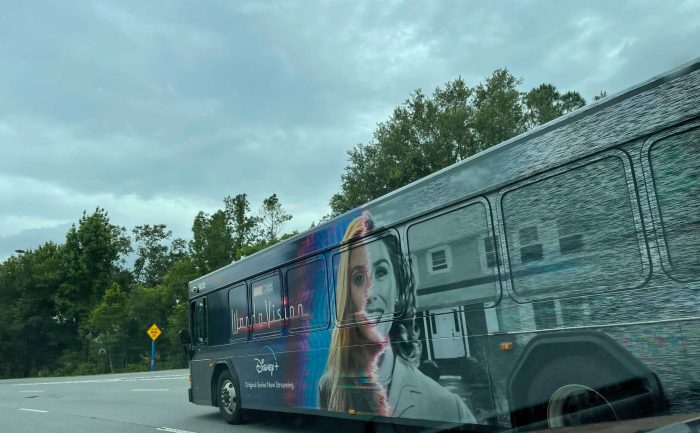 When we were driving around property, we spotted a new-to-us WandaVision wrap bus. Wasn’t that such a great series?

Although masks are still required at Walt Disney World and Universal Orlando indoors and in attraction queues, this weekend marked a change for open, outdoor areas where masks are now optional for all guests. New signs and announcements have been appearing in the parks to reflect this change.