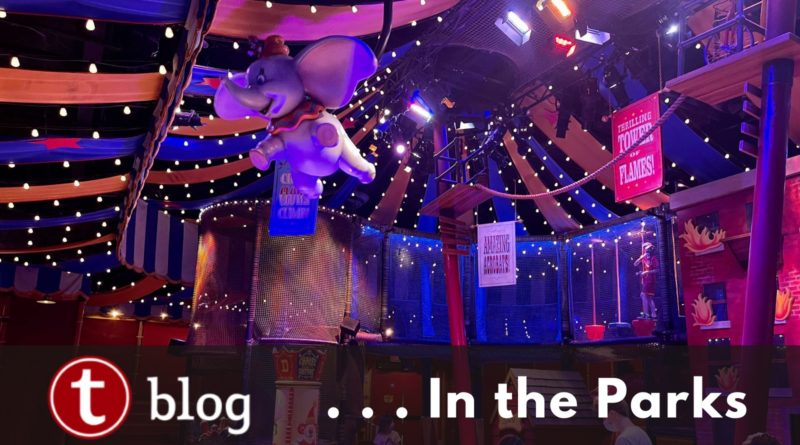 Our in-parks team is at Disney theme parks every week recording wait times, trying food, soaking in the atmosphere, and looking for any changes that might impact your vacation. Here’s the changes that stood out to us this week.

SCUBA Mickey in the Parks! 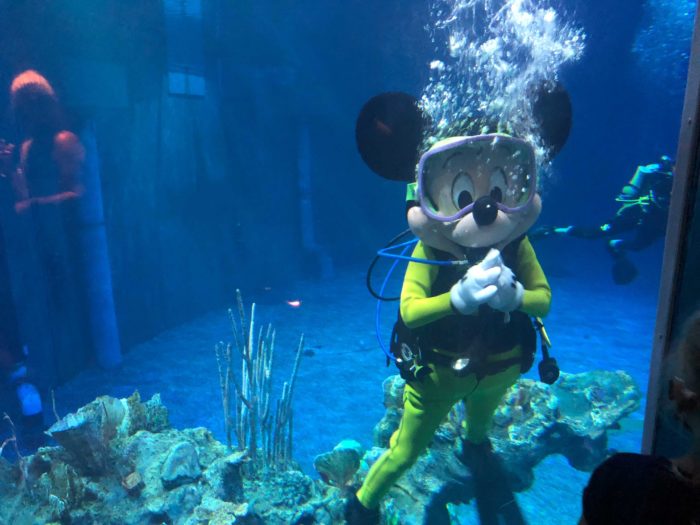 To celebrate World Oceans Day, we spotted Mickey in one of the tanks at The Living Seas in his scuba gear. Adults and kids were all thrilled to have this magical moment!

What Was Going on at Mitsukoshi? 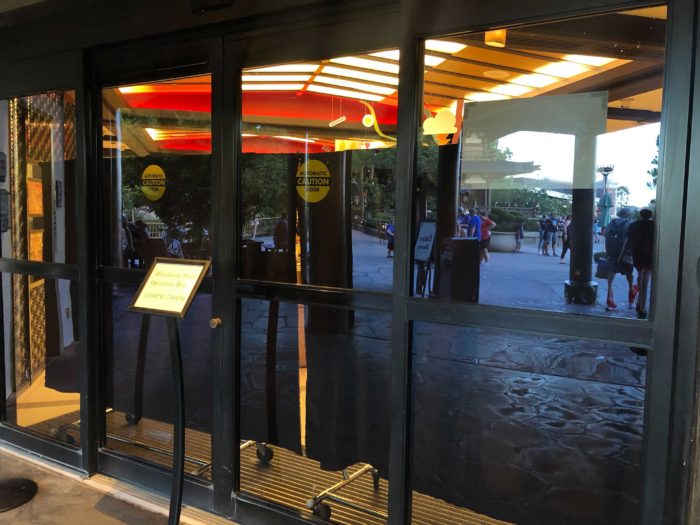 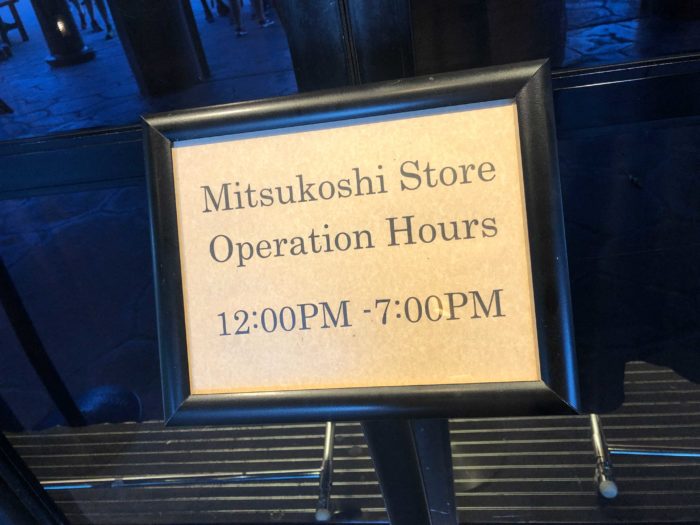 In one of those things we noticed that probably isn’t anything but was a disappointment earlier this week, we found this week that the hours for the Mitsukoshi department store at EPCOT’s Japan pavilion had been reduced on Tuesday, June 8, and that curtains had been rolled to block the view into the store. Secretly, we’re hoping to see lots of Tokyo Olympics merchandise hitting the store soon — would anyone else love to see that? 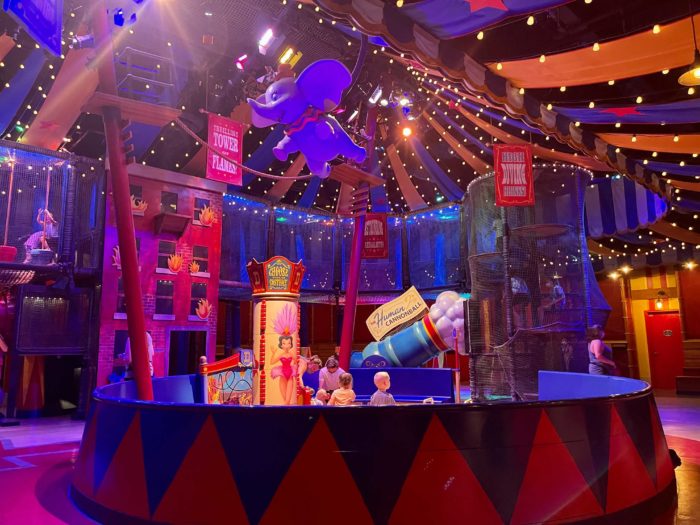 Over at Magic Kingdom, parents can rejoice again with the reopening of the Dumbo play area. At one time, this play area was supposed to be an area where you’d let your kids run around in the playground while you waited for your turn to come up on Dumbo, but these days it is more just a wonderful oasis for parents to let their kids run around while the parents enjoy some much-needed A/C. 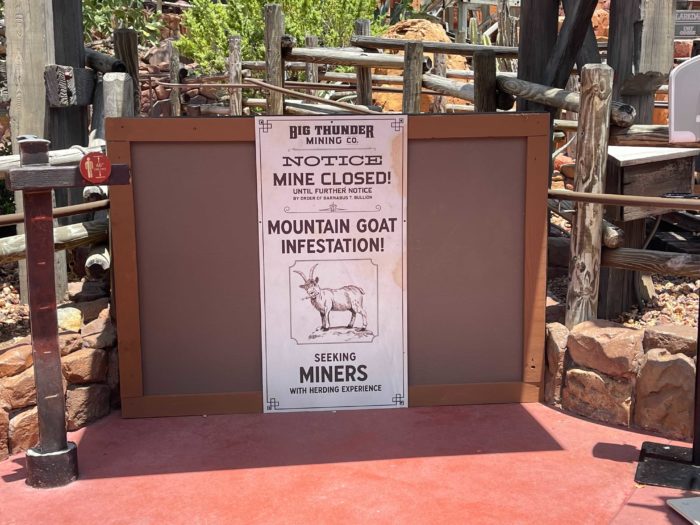 Over in Frontierland, the wildest ride in the wilderness, Big Thunder Mountain was closed for a brief refurbishment. By the time this article goes to press, it should be reopening, but we had to share the simply adorable sign out front that let guests know of the closure. Who doesn’t love those Frontierland goats? 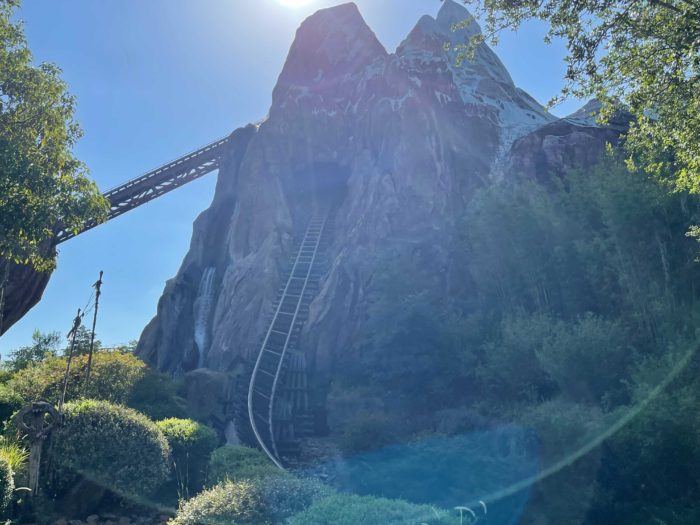 Animal Kingdom has been facing some jolting issues lately — specifically power outages from time to time that take a majority of the park attractions offline. No word yet what’s causing these issues, but it has caused wait times to spike some mornings, and had some rides need to evacuate guests. On the plus side for some of those guests, they can say they made it all the way to the top of Everest and hiked back down? (Yeah, not what I’d want to do on a summer day at Disney either!) 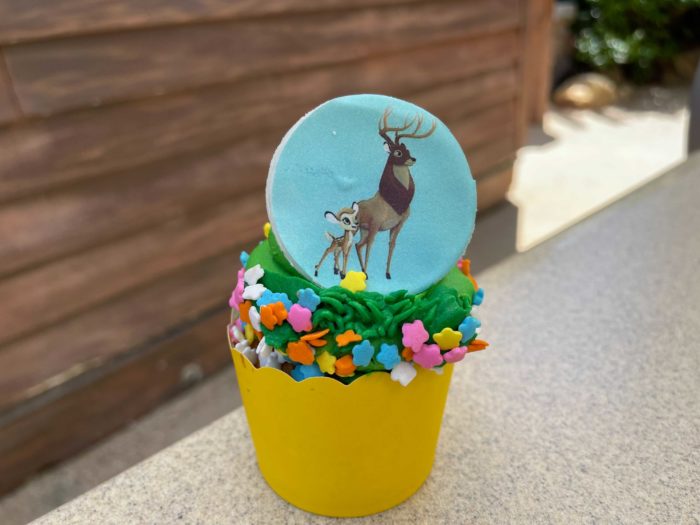 Father’s Day is coming up soon, and in Disney-speak, that means time to bring out those lesser known dad figures from animated features. Over at Restaurantosaurus in Animal Kingdom, we spotted a Bambi-themed cupcake featuring the little prince and the Great Prince of the Forest (aka, Bambi’s Dad).

Self-Service Condiments back at Restaurantosaurus 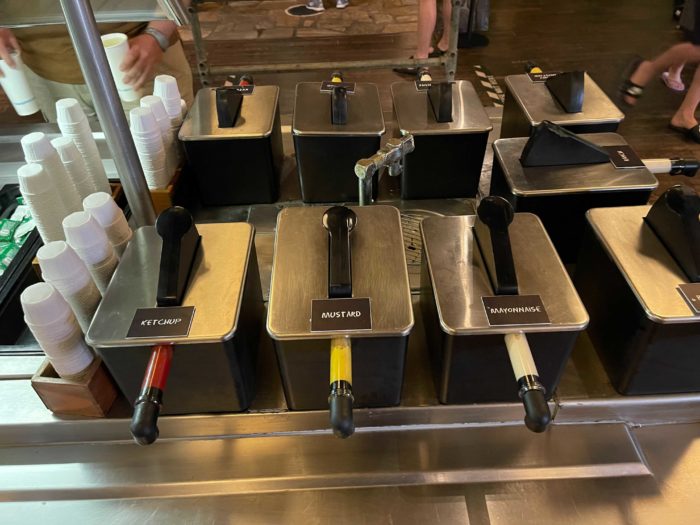 Fans of condiments can rejoice! You can now get as much ketchup, mustard, and mayo as you want via self service at Restaurantosaurus. As someone who doesn’t use any of those (yes, not on hot dogs, burgers, fries, or anywhere else!), I didn’t have the immediate reaction of joy that others on the team had. That said, I truly appreciate how much our readers love their condiments. I am still recovering from the Great Casey’s Corner Ketchup Incident of 2019. 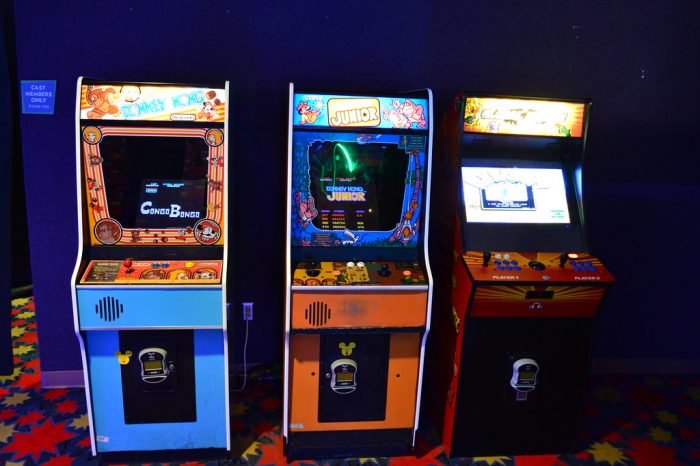 As a sign that things are continuing to move back towards normal, the arcades at Disney’s resort hotels have begun to reopen. As the summer temperatures heat up, this will be a welcome relief for families looking to take some air-conditioned down time at their resorts. (My family is fans of pinball machines — but what do you like best in the Disney arcades?)