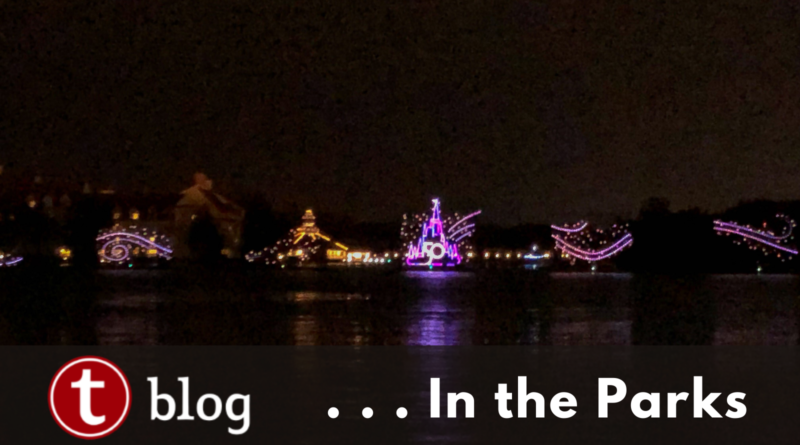 Every week, changes happen at Walt Disney World — some big, and some small. Here’s changes that stood out to us this week that could impact your upcoming vacation. 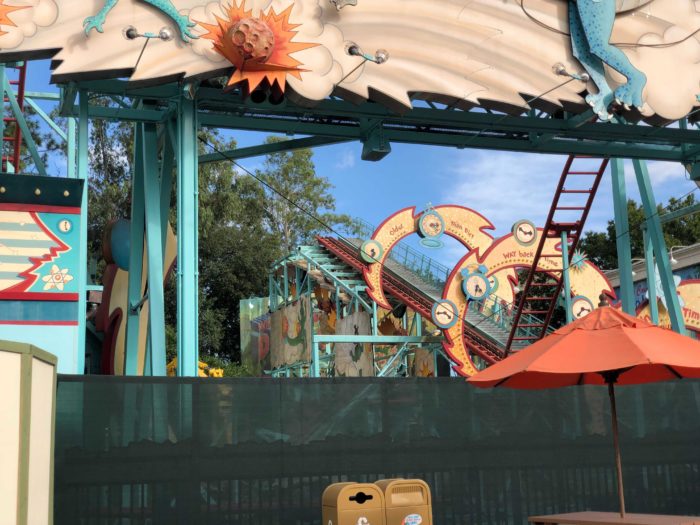 Primeval Whirl at Disney’s Animal Kingdom continues to move towards extinction as heavy equipment can be seen that is scrapping the entire attraction. We haven’t spotted work going on in the day, so there’s no direct impact, but the demolition is visible through the scrims.

Map with Neighborhoods at EPCOT 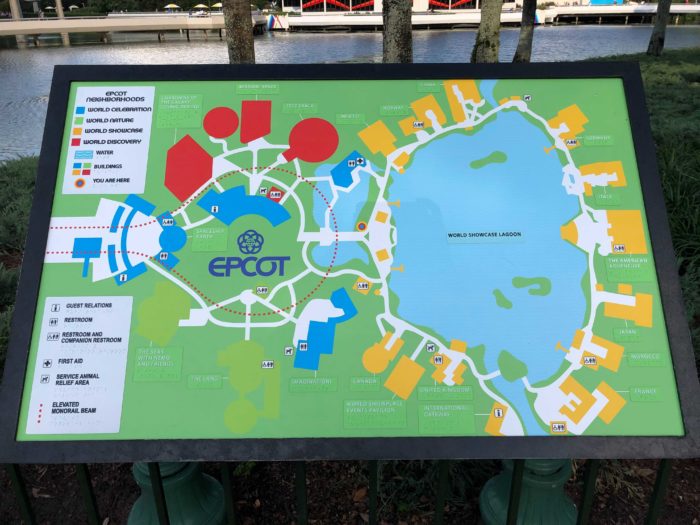 On October 1, the new “World” Neighborhood designations were implemented at EPCOT with World Celebration, World Nature, and World Discovery joining World Showcase. You can now find the new designations on paper maps an on permanent maps in the park as well. 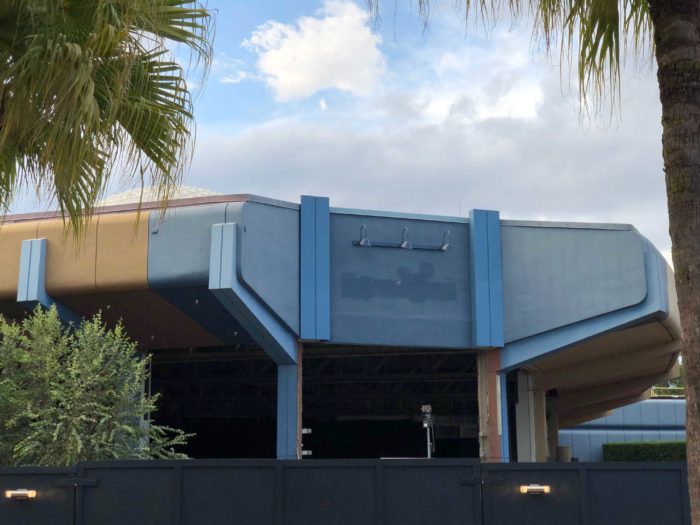 With the opening of Creations Shop, it is time to start fully gutting the former MouseGear location. There’s a lot more work to be done in this part of EPCOT, and so the area still looks like an active construction site in many places with so many walls. 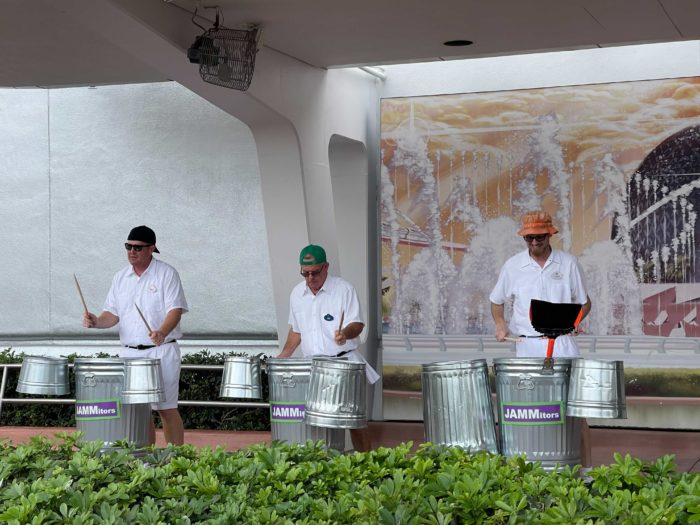 We’re seeing more live entertainment returning to EPCOT. This week, we spotted the JAMMitors bringing their signature drum style to the front of the park. 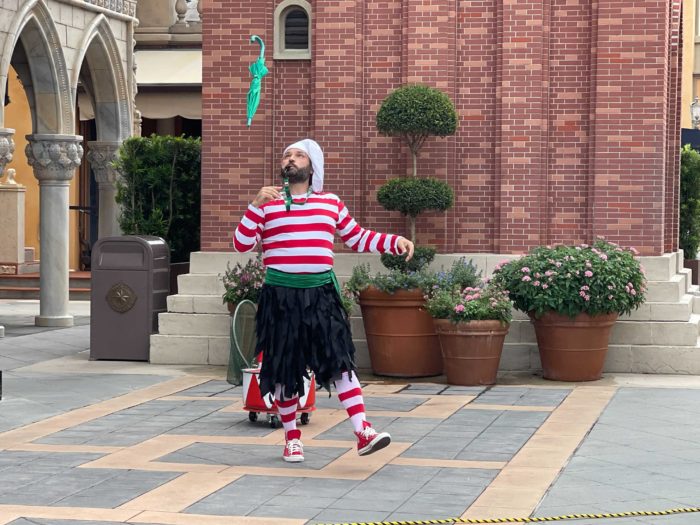 Speaking of live entertainment, in World Showcase, Sergio has returned to Italy. His mime and juggling show is a favorite among passersby. 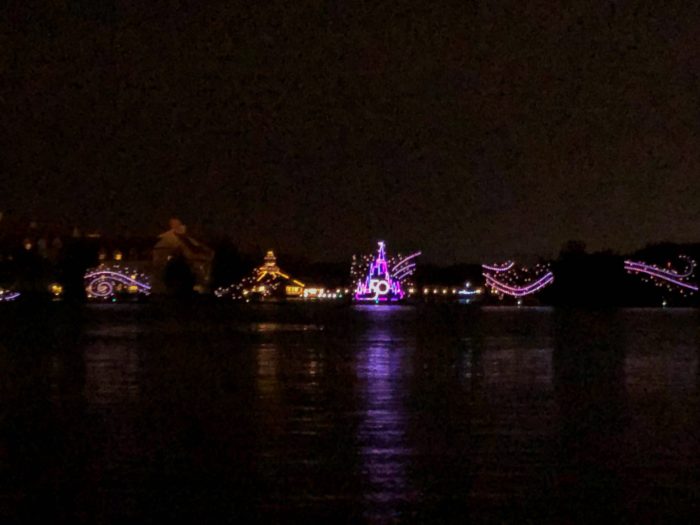 A special scene has been added to the beginning and end of the Electrical Water Pageant. This shimmering addition highlights the 50th anniversary celebration at Walt Disney World.

Display About Disney Wish Opens at One Man’s Dream 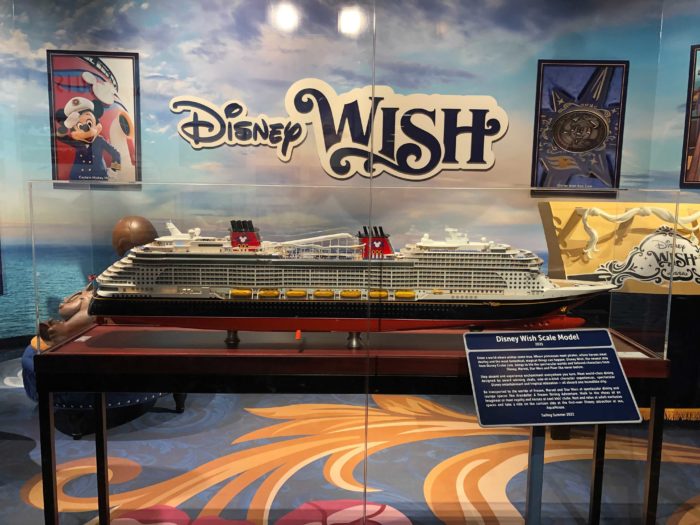 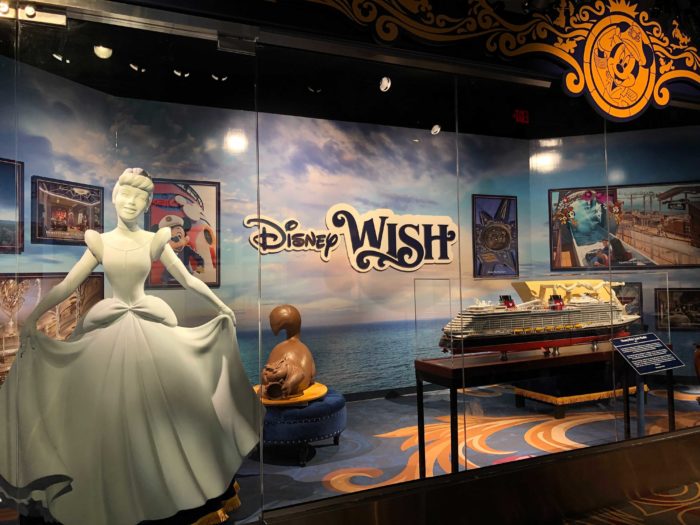 If you’re excited about Disney’s newest cruise ship, you’ll want to stop by One Man’s Dream at Disney’s Hollywood Studios. Several items, including the model for the Cinderella statue, artwork and concept art from around the ship, a model of the ship, and maquettes that will be in the 1923 restaurant.

Minor Renovation Work at Living with the Land 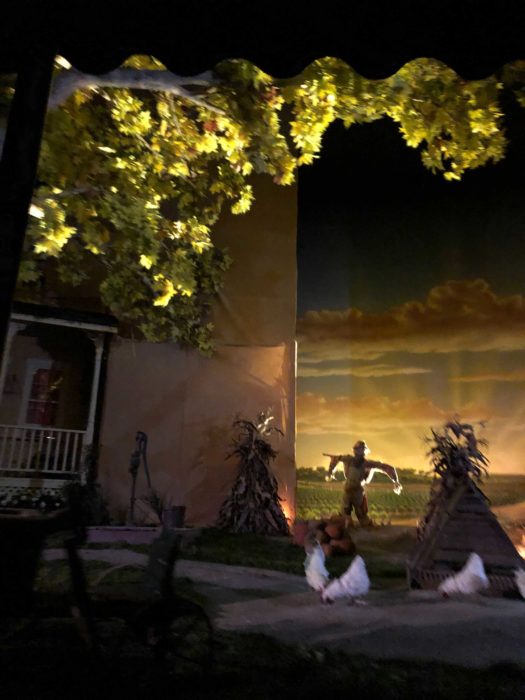 And finally for this week, we’ve noticed some minor work going on at Living with the Land. This doesn’t impact the ride operation, but it is nice to see some maintenance and refresh work going on to this fan favorite attraction.

Are you excited about any of the changes this week? Let us know in the comments.