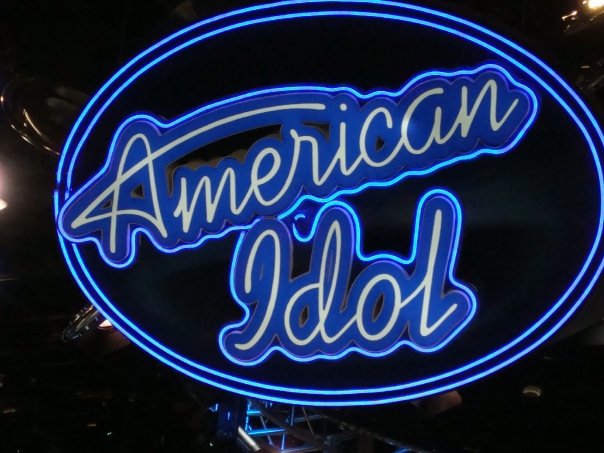 Have you always wanted to hear the words “This is American Idol” in person? Well, you may very well be in luck.

For those who don’t know, ABC is bringing back the singing competition and auditions for this new season are kicking off at Disney Springs on August 17. So, if you think you can be the next “American Idol“, you’ll want to audition in front of of the American Idol producers as they cruise into town with their bus tour. (Sorry, Katy Perry – one of the new celebrity judges – won’t be there.)

A few rules to keep in mind. As per the American Idol rules, all singers must be at least 15 years old to audition. Guests are encouraged to pre-register and can do so by visiting www.americanidol.com. Those auditioning can bring one Guest to accompany them, but that Guest must be over 5 years old.

For those who don’t know, the American Idol audition bus is heading around the country. Here are the other locations where you can audition in:

Will you be auditioning for American Idol this year?