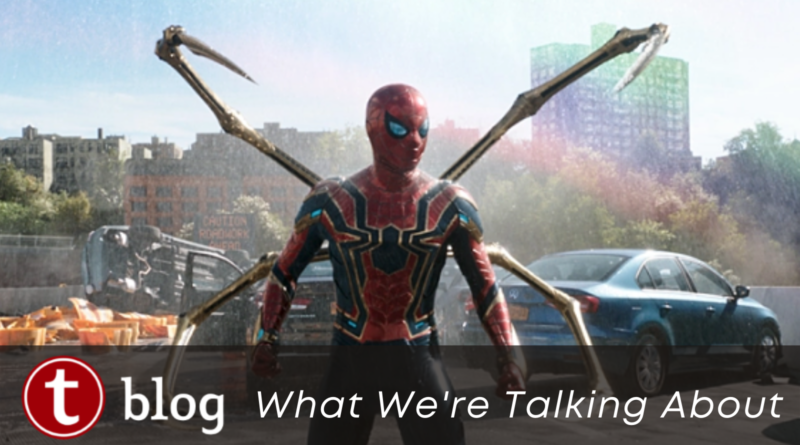 Well, I’m officially a sad Rikki. My local Disney Store is finally closing. As are a number of other Disney Stores. Is yours on the list?

But with that news, it was announced that there would be more of the Disney pop up shops in Targets.

Becky shares: I love Disney merchandise, but avoid shopDisney because I don’t like paying shipping, and never went to a Disney Store because I never had a real reason to. But like any other stereotypical midwestern mom, I’m regularly at Target. They will be getting a lot more of my money this way.

I too don’t love shopDisney’s shipping costs. I wish they were better about the amount that needed to be spent that free shipping would be offered. That’s actually why I preferred to go into my local Disney Store to shop. A lot of times I would find the same items, but didn’t have to pay the shipping costs. And I don’t think the Target option will be the same for me, because I think it will focus more on the kids section….and I have been very much been enjoying the more Millennial offerings they’ve had lately in the store, which I am sure Target will not offer those. I don’t know what my habits will be with shopDisney due to the shipping costs, but I definitely did spend money in my local Disney Store.

This week….the internet basically broke because the new Spider-man trailer came out for Spider-Man: No Way Home.  It’s actually beat the viewing record of fellow Marvel Cinematic Universe film Avengers: Endgame. And some may be asking why Doctor Strange is in this film….but Screen Rant suggests some good reasons.

Julia shares: I’m not really a Marvel gal, but that’s my two favorite characters together in a buddy flick gone wrong. I’m loving it.

Bob says: I’m totally excited about this one – I think with the Sacred Timeline fracturing and the multiverse concept allowing Doc Ock, the GG and the other Spideys to play together, it’s going to be a fun ride.

Joe is also here for it: I’m a sucker for a good theme park tv special so I’m excited to see what they have cooked up for this one.

Walt Disney World has struck a deal with two of their unions, the Service Trades Council Union and the Actors Equity Association to require vaccinations.

Jennifer says: I’m glad to see this.  I think this year is showing us that even without lockdowns, businesses in the tourism sector can take a big hit from the pandemic. This is something Disney can do to help get ahead of COVID and they’re doing it.

There will be two new shops coming to the Disneyland Resort’s Downtown Disney. Pele Soccer and Lovepop will debut in the coming months with opening dates yet to be announced.

What did we miss? Attach your articles to a Disney Princess ”Royal Tour” T-Shirt and send it to blog@touringplans.com with the words “In Case You Missed It” in the subject line.