My family up north doesn’t necessarily share or understand my theme park obsessions, but every so often they call upon my Orlando expertise. Recently, my young niece lost her mind over Frozen (much like half of America, it seems) and wants an Elsa doll more than life itself.

Unfortunately, it seems Barbie-sized “Sparkle Princess” figures of this frigid sister are scarcer than snowmen in summer, as toy stores throughout the New York and Philadelphia regions are chronically out of stock. So I gallantly volunteered to play the heroic uncle by finding one and bringing it to her during my upcoming visit. Surely it would be simple to find an Elsa doll inside one of Walt Disney World’s infinite gift shops…or so I foolishly thought.

I was so wrong.

In several days of hunting, I’ve been unable to find an Elsa doll for sale inside Walt Disney World, and almost all other merchandise connected to the character is out of stock throughout the resort. (If you want Anna toys, you can take your pick, as there are tons of her products on the shelves.) While I unfortunately can’t tell you where you will find an Elsa doll at Disney World, I can share the wisdom of my fruitless search, which may give you an edge in your own quest, and I wish you better luck than I’ve had so far. 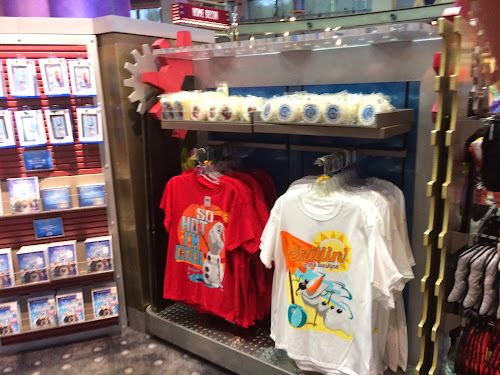 From speaking with several Disney World merchandise cast members in the parks and at a Downtown Disney, I’ve compiled a list of stores most likely to have an Elsa doll in stock:

New Elsa stock comes in almost daily, but with no set schedule or quantity. It can be delivered at any time, and is placed out for sale as soon as it arrives. And it is typically all taken within hours (or minutes) of arrival. 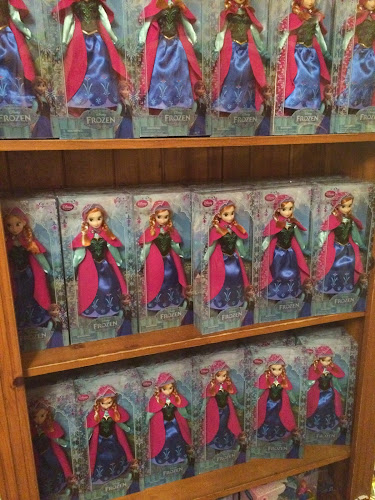 Compounding the challenge, Disney’s inventory computers aren’t updated dynamically during the day, making it impossible to know what is available at any given moment without a lot of legwork. For example, on a recent morning, there were 30 Elsa dolls in inventory at World of Disney, 15 at Mouse Gear, and 9 at Sunset Animation; by early afternoon, all were gone. 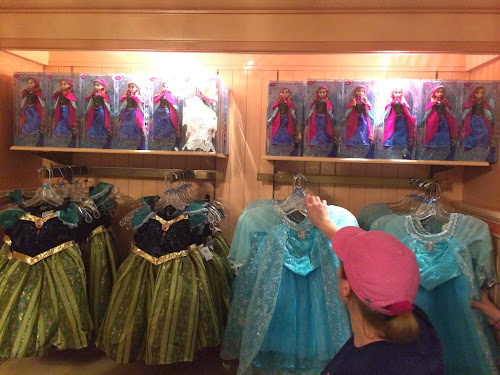 The gift shop that adjoins the Frozen meet and greet in Epcot’s Norway Pavilion is currently ground zero for Elsa merchandise, and I’m told it is the top priority when new product arrives. For your best chance at snagging an Elsa toy, arrive here at rope drop and make the Puffin’s Roost your first destination, returning throughout the day to check for restocking. Once their meet and greet relocates on April 20 to Magic Kingdom’s Princess Fairytale Hall, you’ll find the lion’s share of Frozen items there.

Of course, if you can’t find the Elsa doll you are in search of, and don’t want to wait two or more hours to meet her, you can always console yourself with the Frozen-themed artifact exhibit in the Stave Church Gallery. There’s never a line, and it’s air-conditioned inside! 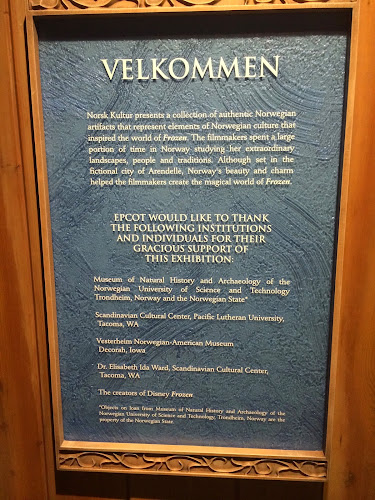 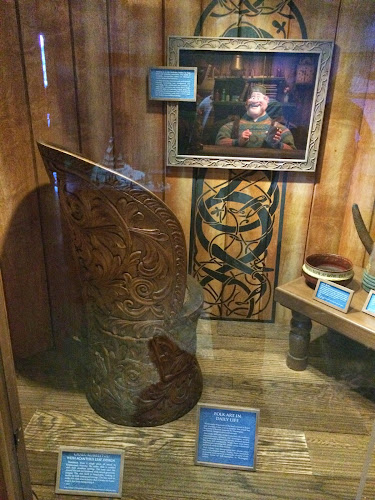 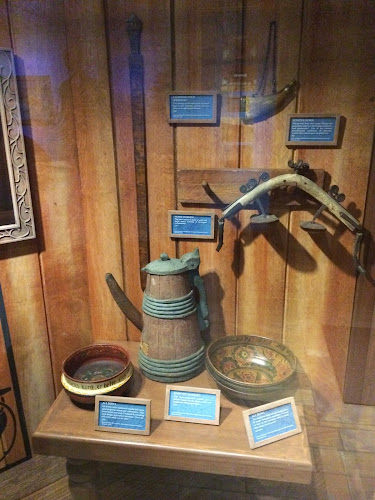 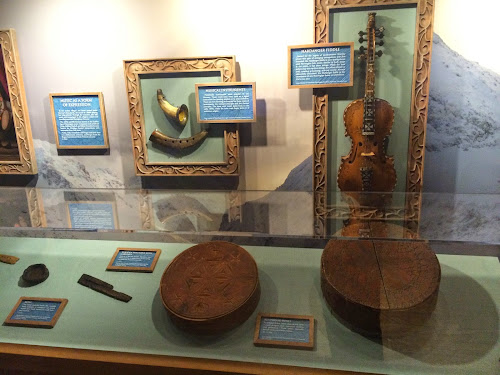 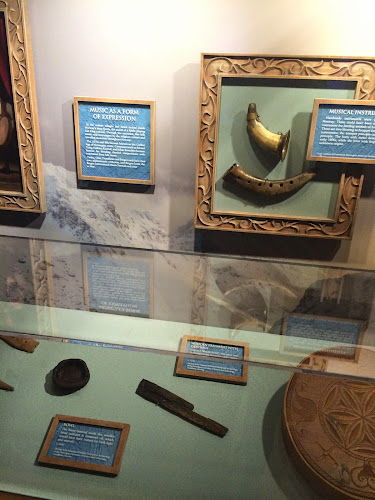 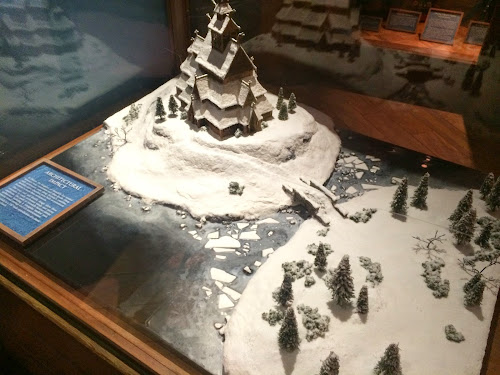 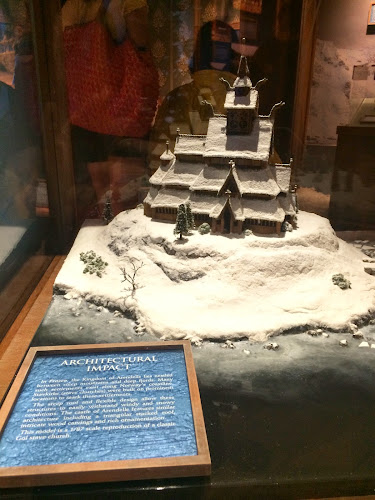 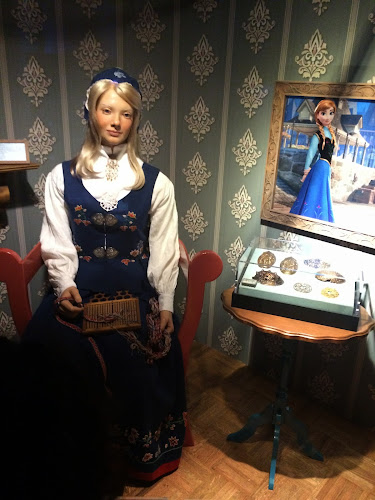 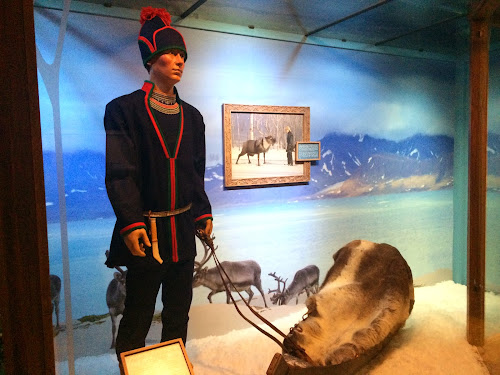 Have you tried finding an Elsa doll at Disney World? Share your results in the comments below!

11 thoughts on “Frozen Out: Searching for an Elsa doll at Disney World”