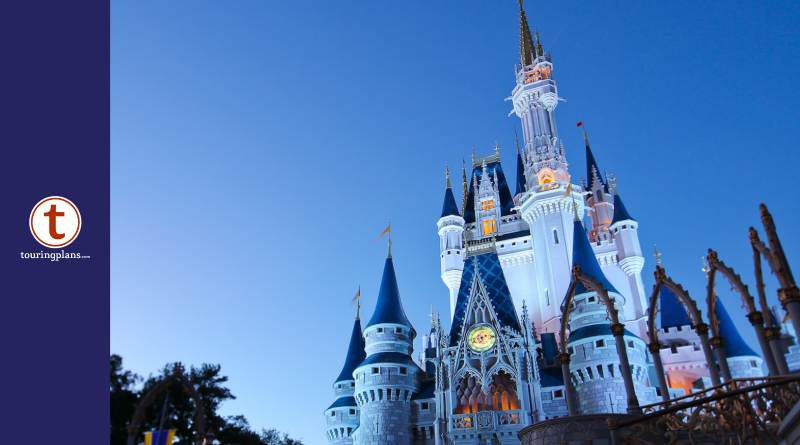 We now have a better idea what touring a Walt Disney World theme park might look like after the COVID-19 lockdown. Here are our first thoughts.

Admission to the parks will be like a special event. Think Mickey’s Not-So-Scary Halloween Party or Mickey’s Very Merry Christmas Party but during the day. So, that means:

That’s right, no FastPasses. For the first time since 1999, all Walt Disney World attractions will be standby only. This opens up the physical space in the queues which allows easier control of the spaces between guests in line. It isn’t clear whether or not some standby queues will use virtual queues. Limited admission is not a surprise, but the way to buy tickets is still a mystery. Some attractions may be closed or may operate with less than normal capacity.

The touring plans have always had dedicated “day of” wait-time models, whose only job is to look at what’s happening a park right now, and make predictions for the rest of the day.  Those models update every 5 minutes while the parks are open, so you’ll be able to react quickly to whatever changes happen.  We’re already updating our long-term wait time forecasts to account for limited admission and changes to ride capacity.

You’ll need a reservation to get into the parks. Pent-up demand for returning to the parks and a limited supply of reservations might make visits hard to come by. We don’t know much about the system that will be in place to get a park-entry reservation.  If you’re able to get them, touring the parks with an optimized plan will be a breeze.

Stay tuned for more details as they arrive and watch for a crowd calendar update in the near future.