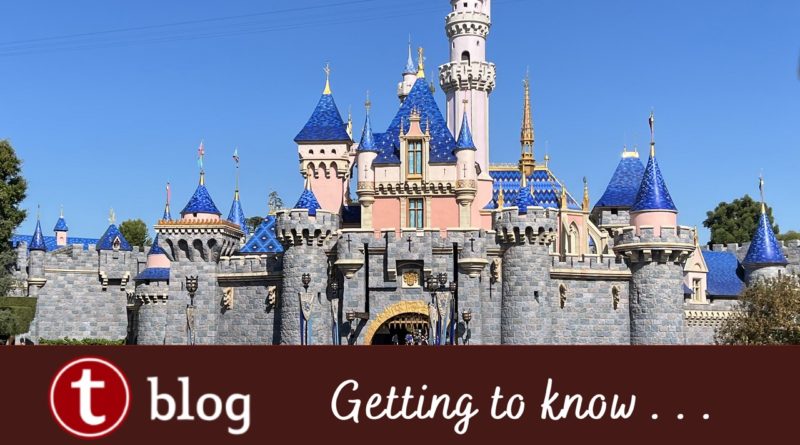 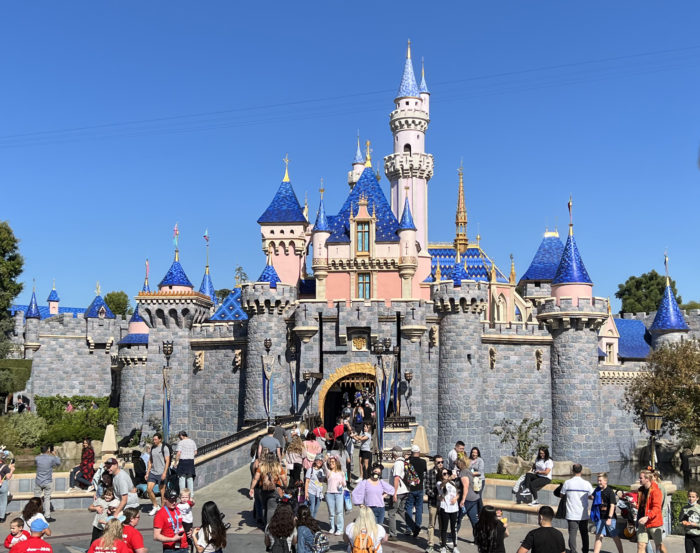 What is Lightning Lane?

Lightning Lane is the term Disney uses for a faster, priority queue available at select attractions as of December 8, 2021. (For those familiar with the past, think of Lightning Lane as a new name for the “FASTPASS” queue.) It is an alternative to the “stand-by queue,” which is what people enter when the simply walk up to the attraction, get in line, and wait for their turn to ride.

How much does Lightning Lane cost?

The $20 per-a-person-per-a-day Genie+ add-on grants the user the ability to make FASTPASS-style reservations on their phone, as well as access to PhotoPass downloads taken by Disney photographers or on select rides.

How much does Individual Lightning Lane cost?

How to set up and buy Disney Genie+

When you open up Disneyland’s official app you will see an option labeled “Get Started” in the Upcoming Plans section of the app’s main page. If you do not see this option then there’s a chance your app is out of date. It’s a good idea to update the app before you leave home, just in case cellphone coverage isn’t great when you get to the parks. Also remember to have your Disney account created and your ticket or Magic Key linked in the app. Also make sure you have the tickets scanned in to the Disneyland app for everyone else in your party.

Several screens to scroll through and read about that various Disney Genie offerings will now appear.

Progress through the pages until you see this screen prompting you to start the process of setting up Genie. Press “Start Now.” You’ll then select the date and and all the members of your party.

Next you’ll be presented with a list of attractions, entertainment and dining. You’ll want to make your top selections of what you want to see during your day in the park.

Select more than 9 and you’ll be given a “Wish Overload” message.

Next you’re given the option to select your interests. Categories include Star Wars, Park Classics, Experiences for Little Ones, and many more.

Now comes the upsell. You’re given the option to purchase the $20 per-a-person Genie+ add-on which gives you the ability to make Lightning Lane reservations.

Genie+ can only be purchased after your ticket has been scanned and you are inside Disneyland or DCA. The continue button will be greyed out if you try to do it before you’ve entered the park

If you’re in the park the price will be displayed and you can press continue.

You’re now given the option to pay with credit card or Apple Pay.

A confirmation screen will be displayed and a receipt will be emailed to you. You may want to screen capture this confirmation, just in case.

How to use your Disney Genie Itinerary

Your Disney Genie itinerary will now appear with and show you where to go. We found this feature to be beyond worthless. As you can see in the image above, Genie wanted us to go to Great Moments with Mr. Lincoln and Pirate’s Lair as our first two attractions. These are undoubtedly  great attractions, but they’re not things that should be done in the first hour the park is open when most headliners have the shortest wait times they’ll have all day.

If you’re not interested in a ride, or you’ve already experienced it, you can press the three dots in the corner of the attraction and swap or remove it from the list.

How to make a Lightning Lane reservation

Now we will make a Lightning Lane reservation. Press the “Tip Board” tab near the top of the screen and you’ll be shown wait times and Lightning Lane return times for every ride in the park.

Press the Lightning Lane button for your selected attraction and then press continue to confirm your selection. 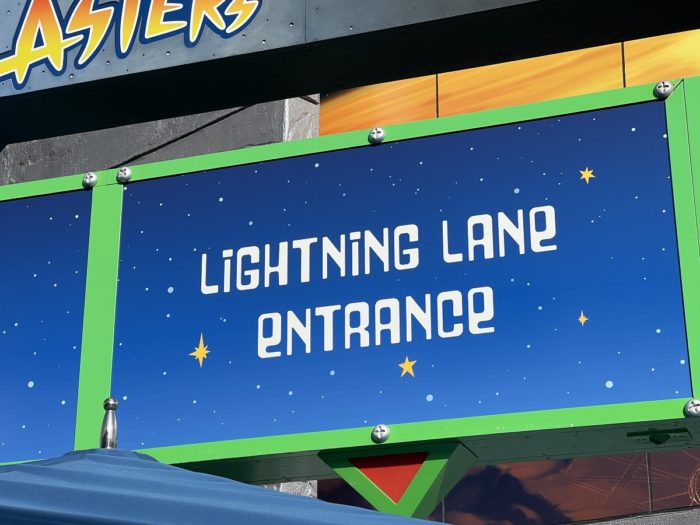 Lightning Lane entrances are clearly marked at rides that offer them. 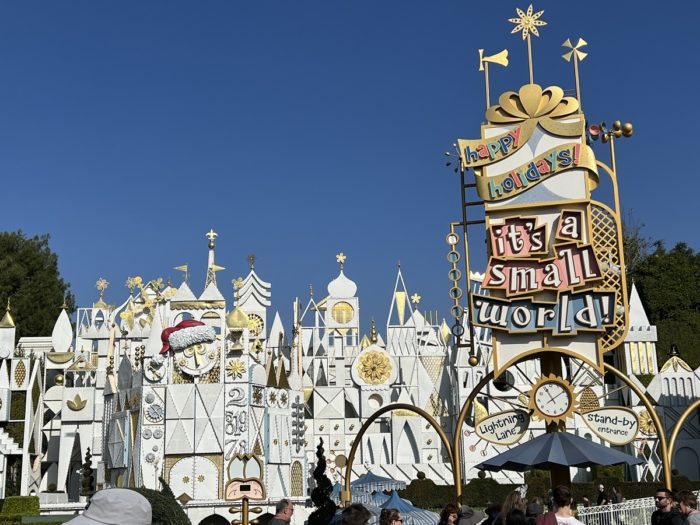 One line will be dedicated to the stand-by queue, and another will be for the Lightning Lane. This is the same way the old FASTPASS system worked.

Don’t look down at your phone the whole time! 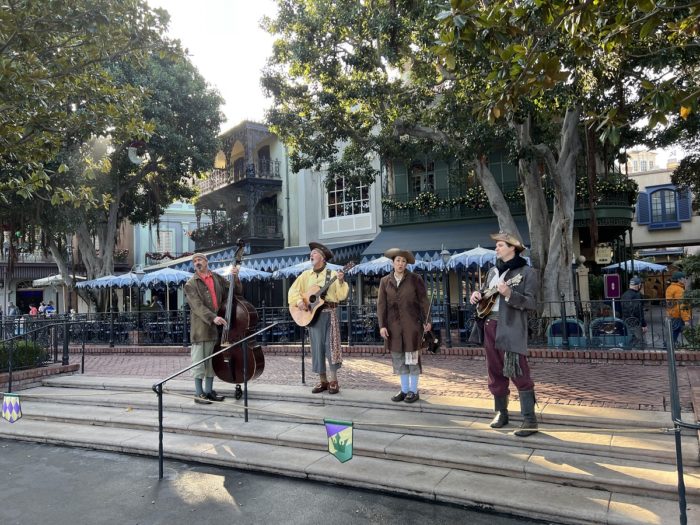 It’s easy to keep your eyes glued to your screen and not realize that you are doing so. When I was fiddling with Genie during my visit I didn’t even realize I walked by some charming live entertainment happening a few feet away from me. Don’t let this happen to you. It’s still important to stop and enjoy the smaller forms of entertainment in Disneyland. 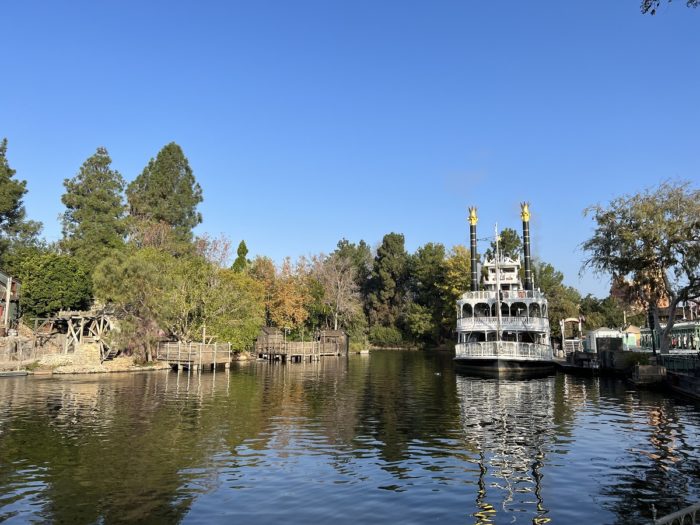 You’re in one of the most beautiful tourist destinations in the world. Be sure to stop and soak it all in every once in a while.

Tips and advice for using Genie+

The number of Lightning Lane reservations available is limited, so Lightning Lane doesn’t eliminate the need to arrive early. In the old and free FASTPASS system, Disney would normally allocate 75%–80% of a ride’s hourly capacity to FASTPASS riders. In practice, that meant Disney put three or four people from the FASTPASS line on the ride for every one person it took from the stand-by line. But even with a separate line for FASTPASS riders, people often waited 30 minutes or more in the FASTPASS line once they returned to ride.

Which are the most popular Lightning Lane rides?

We’re still collecting data but so far the following attractions are the most in-demand in terms of Lightning Lane reservations (updated 1/26/22):

You should prioritize Lightning Lane reservations for these attractions to avoid long wait times until your reservation time arrives. Also, these attractions are the most likely to “sell out” on busy days, but so far we’ve only seen this on days with the highest crowd levels.

We’ll be monitoring the comments of this post and try to answer any questions you may have. Also, we’ll update the post as necessary in the coming months.

Genie doesn’t have all the answers! Be sure to check out our Disneyland Crowd Calendar, which rates every day of the year on a scale of 1 to 10 so you can see how busy Disneyland and DCA will be during your visit. Also check out our Disneyland Touring Plans. These itineraries can show you how to beat the crowds and spend less time in line at your favorite rides. Our Touring Plans can also be personalized! All of our tools are used by hundreds of thousands of visitors each year and are constantly being updated by our in-park team of researchers and data scientists.

Have you used Disney Genie yet? Are you planning on using it during your next visit? Do you have any questions? Let us know in the comments.